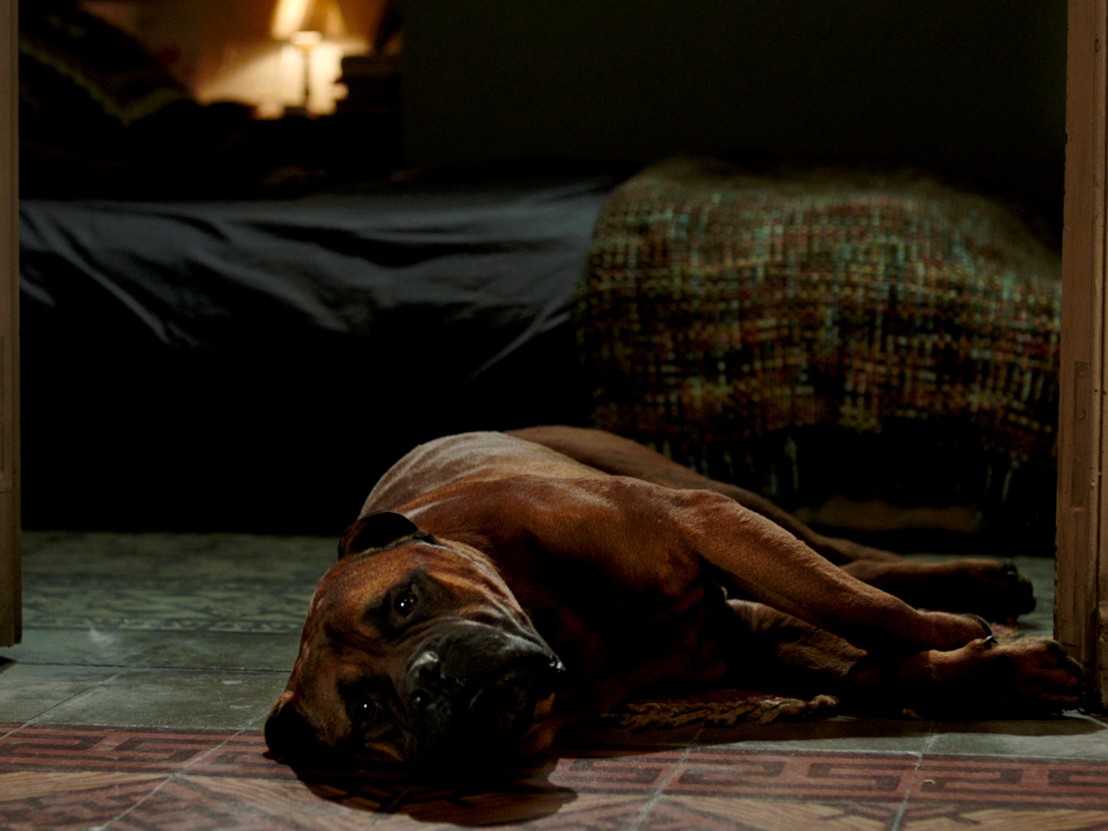 Five films to see at the Argentine Film Festival 2016

Pablo Trapero’s The Clan will open the annual celebration of South American cinema.

Celebrating the best in contemporary Argentine cinema, the fifth Argentine Film Festival opens with a preview screening of Pablo Trapero’s The Clan in London on 18 August. Over a long weekend spread out across four venues, the festival invites audiences to indulge in a variety of cinema from the South American country and the surrounding region. Here are our top five programme picks.

In addition to The Clan, the festival is this year presenting a special Pablo Trapero double bill. Crane World, from 1999, is the story of Rulo (Luis Margani), a fantasist confronted by the reality of loosing his job. Told in black-and-white, the film has a distinctly gorgeous but gritty visual style. Made three years later, El Bonaerense sees locksmith Zapa (Jorge Román) forced to leave his family and home behind to find work in Buenos Aries, following the strange fiction that becomes Zapa’s life as a police officer.

Ariel Rotters’ acclaimed 2015 feature sees a single mother of twin girls struggling to rebuild her life after a car crash which resulted in the loss of her husband and brother. Another film shot in sumptuous monochrome, Incident Light is a gentle, intimate film and learning how to live with tragedy.

Behind every tragic traffic accident is an industry founded on insurance payouts and legal loopholes. In Pablo Trapero’s 2010 film, Sosa (Ricardo Darín) is the lawyer whose work relies on the misfortunate. His job requires him to scour A&E departments and police stations looking for prospective clients. That is until one fateful night when he witnesses a young doctor named Luján (Martina Gusman) in the street trying to save a patient’s life.

Cesc Gay’s comedy drama sees Julián (Ricardo Darín) and his loyal dog Truman receive an unexpected visit from old friend Tomás (Javier Cámara). What makes it even more unusual is that Tomás has travelled all the way from Canada. Provoked by Julián’s problematic life experience, this 2015 film sees the pair share tender and unexpected moments.

My Friend from the Park

This Sundance winner from writer/director Ana Katz follows new mother Liz (Julieta Zylerberg), whose husband’s job as a part of a documentary crew requires him to work away from the family home for months at a time. Seeking companionship, Liz takes her baby to the local park, hoping to meet other parents. She meets Rosa (Katz) and their blossoming friendship initially brings with it the promise of liberation from the tedium of everyday life.

Book tickets to all of these films and find out what else is playing at this year’s festival at argentinefilmfestival.com