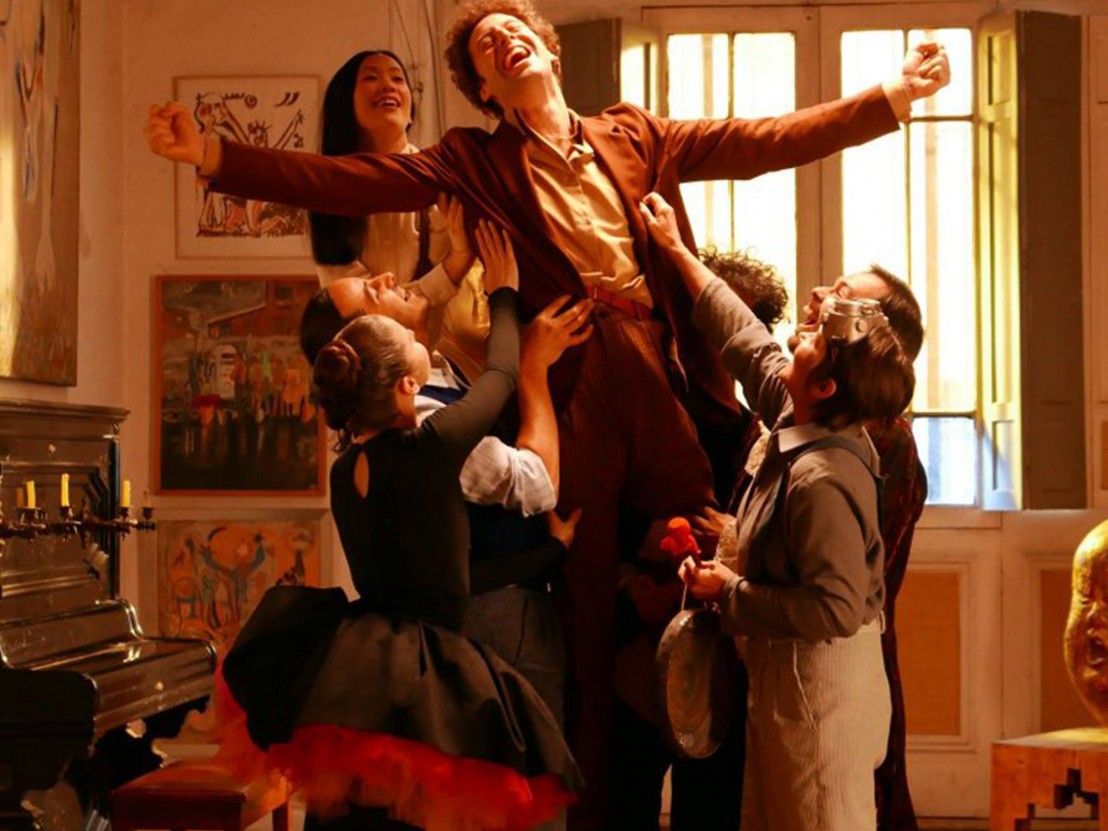 Alejandro Jodorowsky has a new film at Cannes

The veteran filmmaker’s Kickstarter-funded Endless Poetry will premiere in the Directors’ Fortnight.

Tying in thematically with his previous, The Dance of Reality, which premiered at the 2013 Cannes Film Festival, Endless Poetry looks to carry on his journey of spiritual introspection. Delving back into his heritage, the film focuses on the director’s formative years, which saw him liberated from the artistic limitations imposed by his childhood and inducted into the movement of creative young minds which shaped 20th-century Hispanic literature.

The film was completed with funds from a high-profile Kickstarter campaign which secured close to $500,000 thanks to contributions from 3,500 fans. In The Dance of Reality, Jorowosky’s father was played by his son, Brontis, and here the director and mystical sage is played by one of his other sons, Adan.

Closing the Directors’ Fortnight festivities is Paul Schrader’s crime-drama Dog Eat Dog, which follows three men fresh out of pen who find themselves slipping back off the straight and narrow for a big payout. It’s the director’s second consecutive collaboration with Nicolas Cage, following 2014’s Dying of the Light.

The 69th Cannes Film Festival kicks off on 11 May. Follow us @LWLies for coverage throughout the festival.