Yorgos Lanthimos is eyeing a gothic western for his next project

The director is reportedly close to signing on to adapt Richard Brautigan’s novel ‘The Hawkline Monster’. 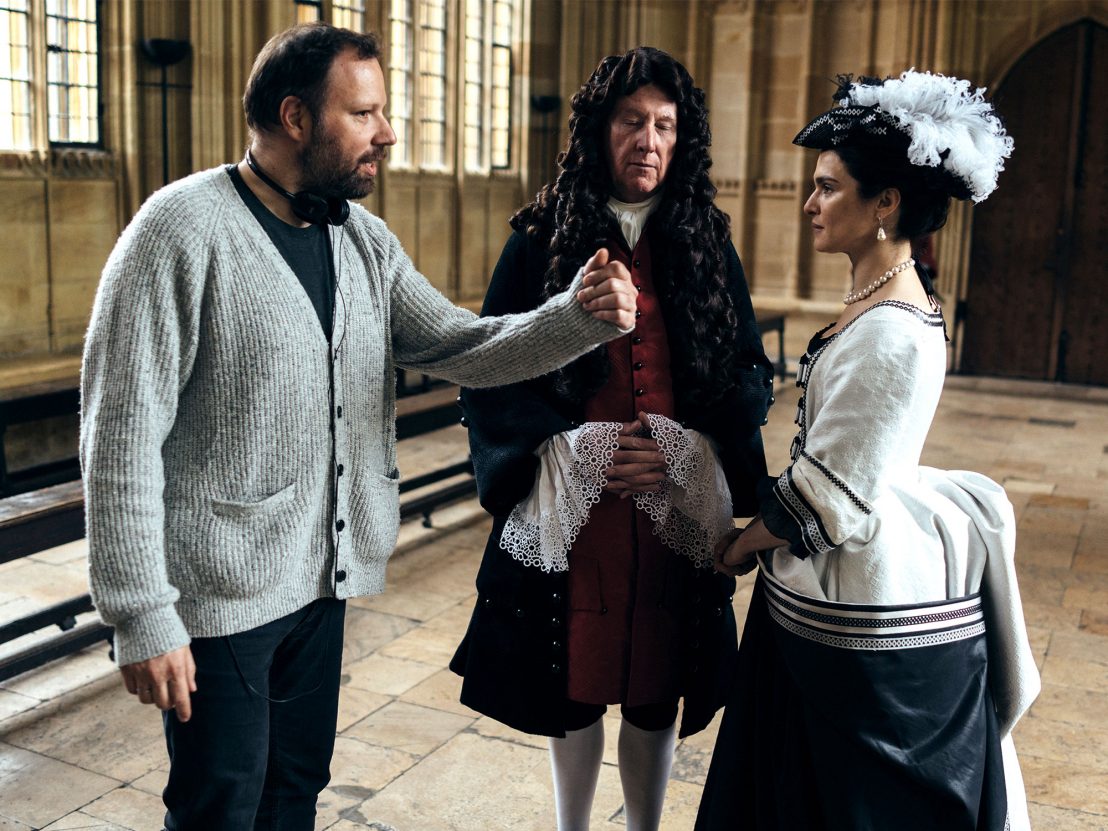 A decade on from his off-beat and bloody Dogtooth, it’s easy to see why Yorgos Lanthimos has forged a reputation as one of cinema’s premier absurdists.

His stock has risen further in recent years with three English-language features, with Colin Farrell looking for love (to avoid becoming a crayfish) in The Lobster, swapping scalpels for shotguns as a heart surgeon in The Killing of a Sacred Deer, and a regal Olivia Colman getting maternal with rabbits and intimate with Emma Stone in The Favourite.

Now, according to The Hollywood Reporter, the in-form filmmaker has set his sights on adapting Richard Brautigan’s 1974 horror-western novel ‘The Hawkline Monster: A Gothic Western’.

Set in Oregon circa 1902, the book follows two rugged gunslingers hired to kill the monster of an ice cave beneath the house of a woman named Miss Hawkline.

Lanthimos is far from the first big name director to be touted to bring Brautigan’s words to the screen after it was a longtime passion project for Hal Ashby, who had originally eyed Harry Dean Stanton and Jeff Bridges for roles.

After script disputes with Brautigan scuppered that production, Tim Burton then attempted to bring his idiosyncratic style to the book, with Clint Eastwood and Jack Nicholson set to star before that too fell by the wayside.

But back in June, it was New Regency who picked up the rights and were in search for a director to have another crack at the book, and cometh the hour, cometh Yorgos.

Though further details remain to be seen at this stage, on paper it appears that Lanthimos and the darkly comedic novel could be a match made in movie heaven.