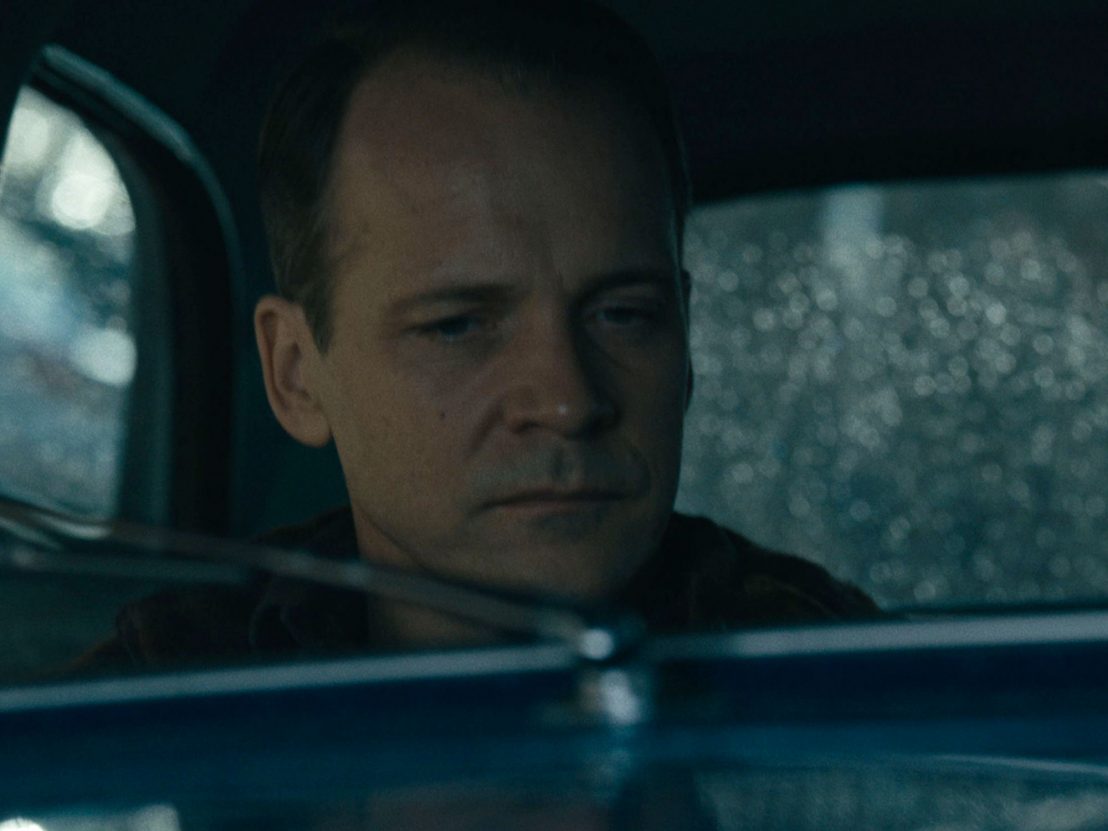 “There’s something rotten in the state of Denmark,” says Eric Olson. He sees himself as somewhat of a Hamlet figure; a man undone by his quest for answers, a man who lost himself in the pursuit of justice for his father. On 28 November, 1953, Eric’s father Frank Olson, a military biochemist at the Fort Detrick army laboratories in Maryland, plummeted to his death from the 13th floor of his New York hotel room.

Why did Frank kill himself? His wife and three children were left distraught without answers. A report of Frank’s death stated that he died as a result of an “accident”, a “fall or jump”. Eric has been turning these three words over in his mind for the past 64 years. “Fall”, “jump”, “accident”. Something didn’t add up. When the Rockerfeller Commission issued a report in 1975 on illegal CIA activities, there was mention of an army scientist who had been secretly drugged with LSD in 1953 and subsequently died from a fall. There was no doubt in Eric’s mind; it was his father.

The programme was named ‘MK Ultra’. The CIA had been spiking their own personnel with drugs, experimenting with possible truth serums. The aim was to contain US leaks of classified information and coax secrets from spies of other countries. Could Frank have dived from his window in a drug-induced frenzy? Eric has looked at the case from every possible facet and he knows well how the intelligence agency operate. “Look over here so you won’t ask these questions,” offers Eric as the CIA’s modus operandi. 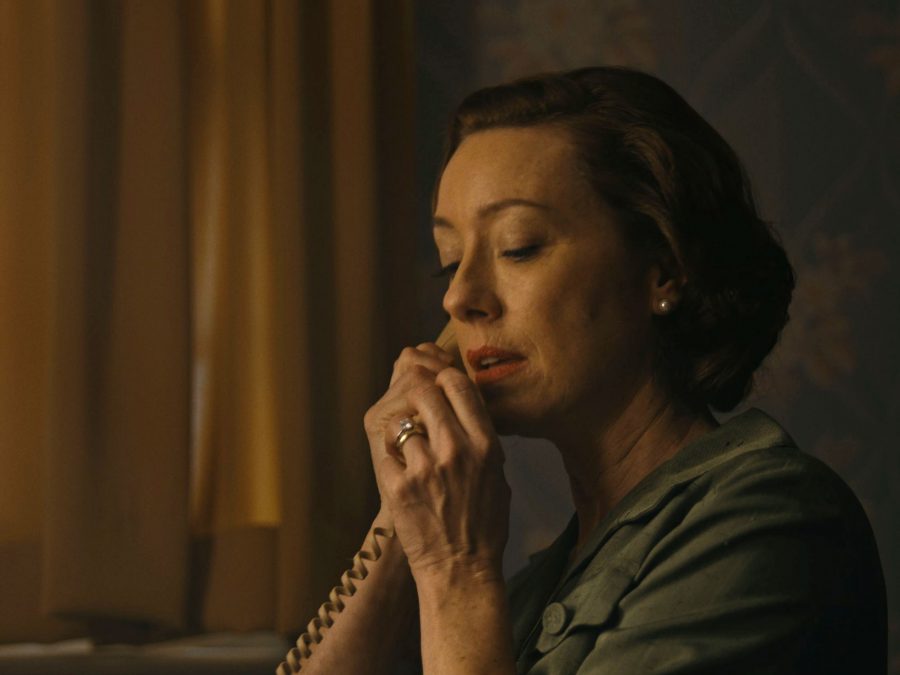 Director Errol Morris presents the truly shocking case of Cold War paranoia, biological warfare and state cover ups, and the Olson’s mission for justice that threatened to expose, in Eric’s own words, “a CIA atrocity”. Famous for his highly stylised re-enactments, Morris intersperses interviews with beautifully rendered re-imaginings of the 10 crucial days leading up to Frank’s death. As in his seminal 1988 documentary The Thin Blue Line, Morris uses striking visuals to bring to life the various differing accounts of these events from a time still shrouded in mystery.

Wormwood opens more like a feature than a documentary series, with Peter Sarsgaard assuming the role of Frank Olson in an understated and nuanced performance. As the 1953 musical number ‘No Other Love Have I’ begins to play, we see a shower of shattered glass as Frank flies through the window pane. Captured in slow motion, the curtains billow from the room as Frank plummets from the hotel window, a Christ-like figure as he holds his arms out in a sort of silent surrender in freefall. It’s breathtakingly beautiful. The music is warm and nostalgic, the scene is horrifying yet curiously calm. The master of balletic dramatisation is back.

Every scene is saturated with Morris’ signature style. He uses old newspaper headlines and cuttings to great effect, boldly highlighting key phrases from documents pertaining to the case in full-screen. Key words are thrust into the audience’s face in much the same style as his 2010 documentary Tabloid and Morris utilises multiple split screens and repetition of certain phrases to emphasise key moments in his interview with Eric Olson.

Dramatic reconstructions aside, the interviews themselves are a work of art. Morris departs from his head-on camera, an interrogatory framing device for which he is so well known, and instead frequently appears in shot opposite his subjects. He sits unmoving and mostly silent, engrossed in his interviewees’ stories, allowing stretches of silence that encourage his interviewees to continue talking. It’s the technique that achieved a recorded confession in The Thin Blue Line.

Each interview in Wormwood is captured from a multitude of camera angles, with the end of a sentence or phrase prompting a choppy cut to a new angle. It can initially be unsettling and jarring trying to focus on the subject as the camera switches perspectives like clockwork, but it’s not difficult to see why Morris has done it. We are quite literally presented with different sides to this story and it’s one infused with so many lies and so many potential truths that the few perspectives we see are really just the tip of the iceberg. It could also be a sympathetic nod to Eric’s tragically limited memory of his father, who died when Eric was just five. “The memories of him are really fragmentary,” muses Eric, as the fragments of shots are assembled to present his testimony.

Wormwood is not only a fascinating and frightening look into covert homeland operations that took place during America’s Red Scare, it’s also a moving portrait of a son who never really knew his father and has dedicated a lifetime to seeking justice on his behalf. For Eric, it’s been an obsession that has consumed him. It’s as though the biblical Wormwood star fell into his life and left nothing but bitterness.