What shows like Sex Education and Luther teach us about therapists

Gillian Anderson and Hermione Norris’ characters fuel the myth that therapy is something to be feared.

Artists and writers have been fascinated by therapy since Sigmund Freud, and have spent the last century weaving the methods of the talking cure into their stories. It’s not surprising, then, that in this age of high quality TV dramas we are seeing an increasing number and variety of therapists portrayed on our screens. Yet the layers of history that fictional therapists have, has led to some very ingrained stereotypes.

Therapy is central to Netflix’s latest big release, Sex Education. In the eight-part series, Gillian Anderson plays Sex and Relationship Therapist Jean Milburn, while Asa Butterfield plays her son, Otis. Anderson’s character has some depth, but when it comes to her therapeutic practice the creative team behind the show rely on several exaggerated stereotypes as a source for their humour. For starters, Jean analyses everyone who comes into contact with her, even in casual conversation – a real therapist would be very unlikely to provide this service for free, and would also be acutely aware that people generally don’t want to be confronted with therapy in their everyday lives.

The process is conducted in private for a reason. In a similarly clichéd manner, Anderson’s character exudes confidence at all times, in a way that seems almost inhuman. Showing that therapists have doubts and troubles, just like anyone else, wouldn’t play as well for laughs. Of course, heightened characters and situations are typical of this brand of comedy, yet Sex Education is not the only recent show to deploy well-worn tropes when portraying a therapist. 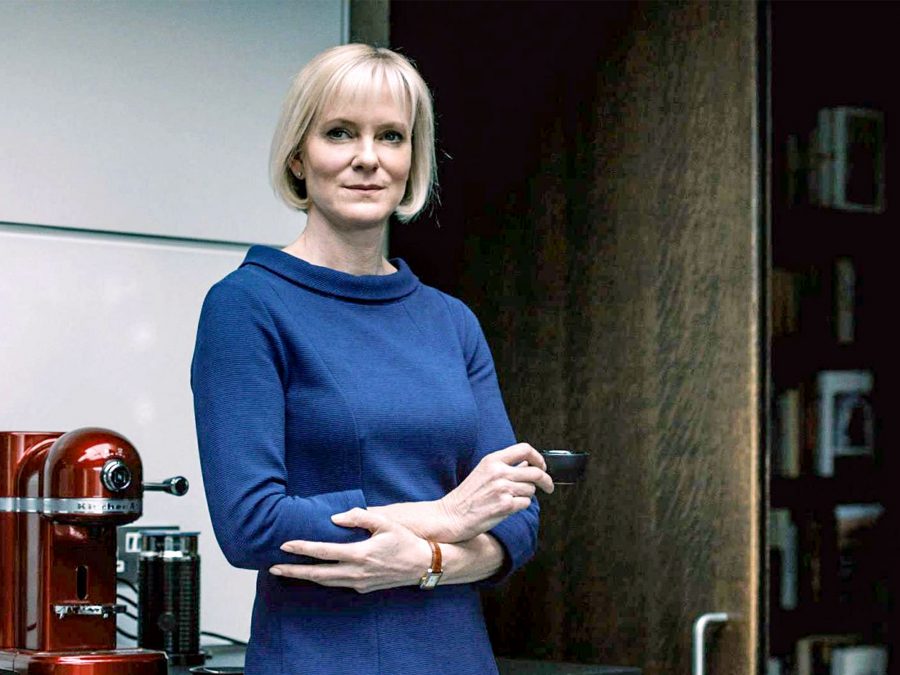 Instead of focusing on the positive qualities of therapists, the fifth season of BBC’s Luther uses the stereotype of the therapist-as-villain – an archetype most commonly associated with Hannibal Lecter. Ever since Jonathan Demme’s 1991 film The Silence of the Lambs, it has been permissible to see the work of therapists as slightly (or significantly in Lecter’s case) creepy. In Luther, Hermione Norris gives a performance that is every bit as chilling as Anthony Hopkins’; her character is arguably all the more menacing because she doesn’t conduct acts of violence herself. Instead she uses her intimate understanding of the human psyche to exert control over her husband, and exercise both of their sadistic tendencies in murderous ways.

Characters like Lecter and Norris’ Vivien Lake are not particularly helpful when viewers are considering whether or not therapy might be an option for them in their real lives. Although it might be dramatic to show therapists getting into their client’s heads for malicious reasons, shows like Luther add to the myth that large numbers of therapists have nefarious ulterior motives for choosing a profession in which patient trust and confidentiality are paramount.

Sitting somewhere between these two extremes is Julia Roberts’ Heidi Bergman in Amazon Original series Homecoming. A therapist with wholly good intentions, but little practical experience, Bergman is shown to be manipulated by the system just as much as her clients. She knows that something is wrong at her workplace, a treatment centre for war veterans, but lacks the confidence and know-how of Sex Education’s Jean Milburn. Indeed, she is the polar opposite of Anderson’s character, and a bad therapist in a very different way to Norris in Luther. Until the bitter end, Bergman only inadvertently causes harm to her clients, including the man she has fallen in love with.

She is also the most true to life. I have spent years seeing therapists, and have studied Transactional Analysis, and in all of my experience Bergman’s misjudged optimism – her willingness to see the positives not only in her clients but every person she meets – is far more common among therapists than an infallible self-assurance or murderous intent. 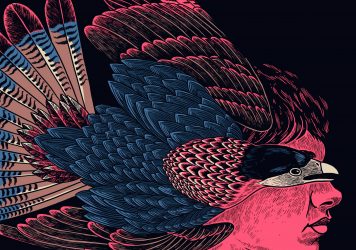