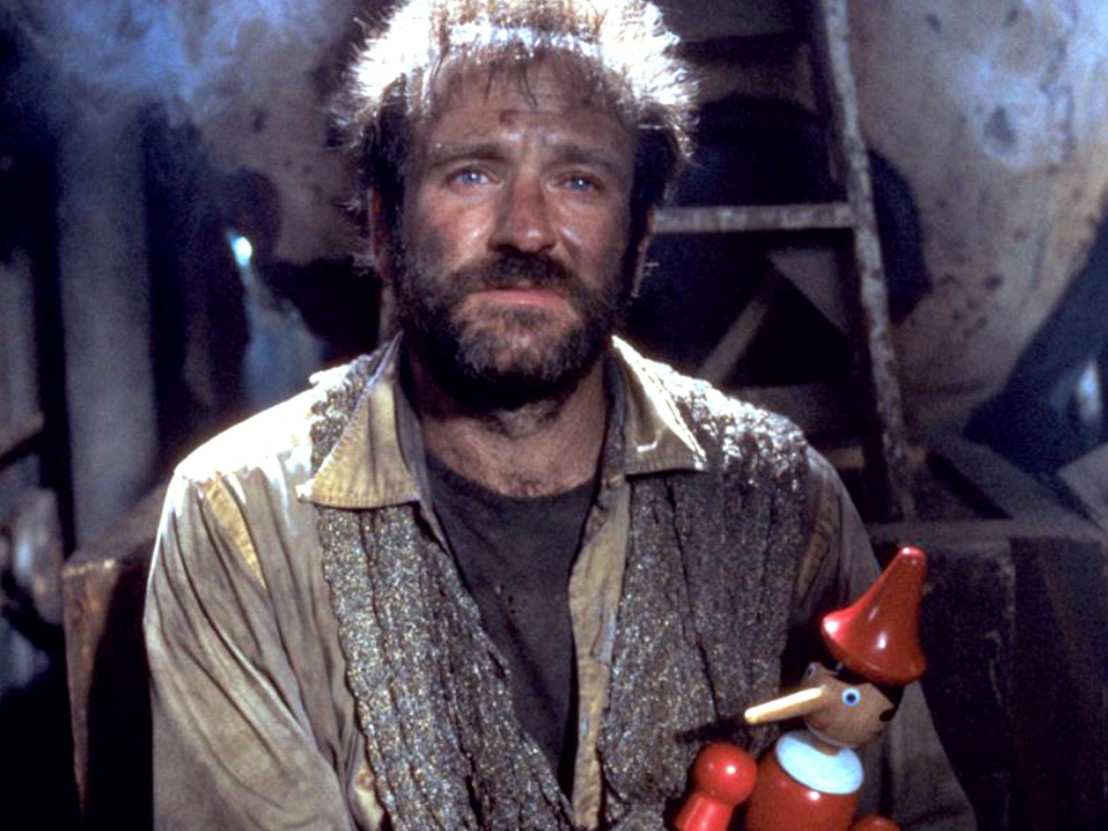 A door closes shut on an emotionally fragile widower named Parry (Robin Williams). He’s just said goodnight to his date, Lydia (Amanda Plummer). Through the beveled edge of the glass in the door to Lydia’s home, we watch as the image of Parry slips into two, out-of-kilter parts. Parry then turns and walks away. He sees something and begins to run from it, the discordant moment marking the beginning of his final descent to a place from where he will surely need deliverance.

It’s a fair bet that in countless cases, we can point to a film that’s pretty much the distillation of an actor’s body of work. For Robin Williams, 1991’s The Fisher King might well be that film. A modestly scaled fantasy in which the hyperreal elements intrude in intermittent but vivid ways, the film resets the medieval tale of ‘The Fisher King’ to present-day New York. Parry is on a long-running quest to find the Holy Grail, a treasure that he is convinced is to be found in the city. As his journey unfolds, it brings to life the medieval story of ‘The Fisher King’ in which images and ideas about a wasteland being replenished and wounds being healed are vital elements of the drama. Every character in the film is in a state of constant ruin.

At the time of principal photography, which began in the spring of 1990, Williams was already considered a serious movie star thanks in part to the success of Good Morning, Vietnam and Dead Poets Society. Directed by Terry Gilliam, The Fisher King arguably works so well because it accommodates Gilliam’s own creative refrains within the demands of a major Hollywood release. The film also sees Williams’ consistent characterisation dovetail perfectly with his natural capacity for improvisation. In an interview with The Hollywood Reporter in August 2014, Gilliam said of Williams’ performance that, “It is the whole breadth of Robin, which no other part I think out there does… it’s all there.”

In The Fisher King, Williams’ characterisation embodies, in gesture and movement as much as through spoken dialogue, emotional states that veer from the manic and bold to the sedate and fragile. The scene in which Williams rescues Jack Lucas (Jeff Bridges) captures the actor’s ability to portray a character who is both verbally and physically threatening only to then, in a heartbeat, flip it into something disarmingly playful. If drama is founded on the principle of the unexpected outcome, then Parry singing the musical number ‘How About You’ (from the 1941 film Babes on Broadway) just when you think he’s about to turn violent does the trick.

The Fisher King was one of several fantasies that Williams starred in. Most notably, Popeye, Hook, Jumanji and What Dreams May Come each fuses Williams’ improvisational skills with the demands of the dramatic plan laid out by a screenplay. But here Williams isn’t playing a manchild, and in this regard the film represents something of a departure. Parry is a dangerous character. His fragile nature is laid bare and, as in Hook, Jumanji and What Dreams May Come, memories play a key part in bringing the character both sorrow and joy.

The necessary counterpoint to Parry is Bridges’ Jack Lucas, shock-jock of the radio airwaves on a quest of his own. Lucas’ subdued manner and cynicism neatly compliments Parry’s obsession with chivalry and possibility. In one early scene set in Parry’s subterranean hideaway, Parry explains himself to Lucas, demonstrating the different qualities the actors bring to their respective roles. “I’m a knight, on a quest,” Parry explains to a bewildered Jack. Parry is in many ways the quintessential Gilliam hero: a Don Quixote-esque figure for whom the border between the delights of reading and the perils of day-to-day reality have been blurred.

The Fisher King was the first film Gilliam made after The Adventures of Baron Munchausen; itself a film about the necessity of imagination. It stands as the more melancholy of the two – a concentrated dose of Gilliam’s commitment to exploring the ways imagination can help us to reconcile our place in the world. 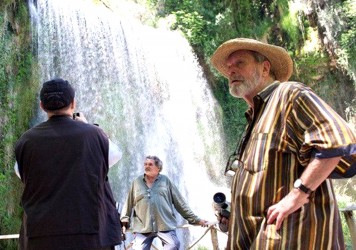 After 20 years in the pipeline, the director’s passion project is finally back underway.