Will Lulu Wang’s The Farewell fare well in the Chinese market?

The American director’s acclaimed feature has been pulled from the release schedule. 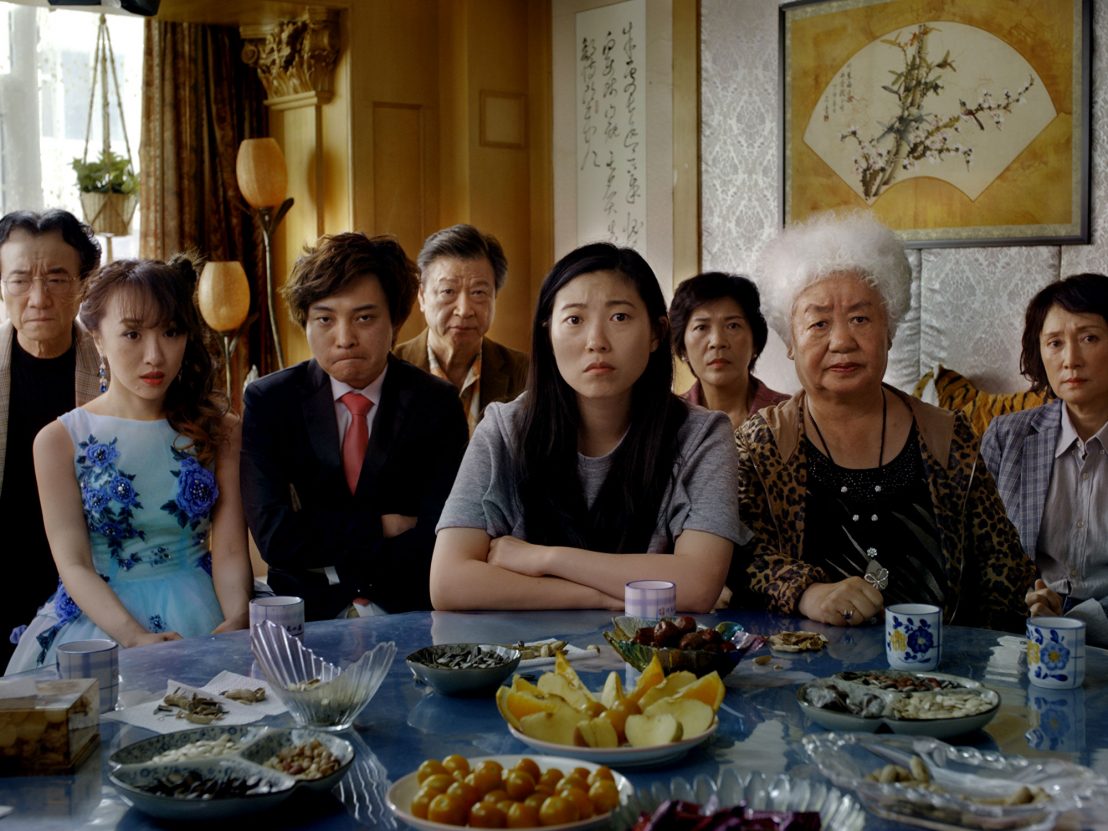 Lulu Wang’s breakout feature The Farewell brought a slice of China to Western cineplexes, exposing and gradually bridging the gap between an average American girl and the culture she knows is a part of her, but from which she can’t help feel estranged. As Billi, Awkwafina embodies the inner conflict of a first-generation American to establish a sense of independent self while doing right by the immigrant parents protective of the heritage you share.

One might assume that this would play like gangbusters in China – the second half of the inter-cultural equation – but a story in Deadline today suggests otherwise. The Farewell has reportedly been pulled from the release schedule by the Chinese government, though the story runs a bit deeper than that.

The item speculates that the abrupt postponement, a regular occurrence at a time when Chinese censors have gotten rather trigger-happy with all but the most party-line-friendly programming, will only push The Farewell slightly into the future. The real question, however, is how the film will be received once it makes the jump to theaters.

Consider the curious case of Crazy Rich Asians, a box-office behemoth in the states and with a global gross to suggest “worldwide sensation” status. Hollywood is just itching to extract money from the swollen Chinese market, and this seemed like a slam dunk, but the film raked in a truly pathetic $1.2 million in its opening weekend.

While audiences in Asia have eagerly eaten up American exports of the CGI extravaganza variety, with the assorted Marvel output and its pre-viz ilk practically printing money across the Pacific, Western films with all-Asian casts, steeped in Asian-culture, aren’t always a financially winning proposition. Wang’s made a wonderful film, to be certain, but the sense of revelatory novelty that made it a phenomenon in the English-speaking world doesn’t apply to China.

As the film industry grows increasingly globalized, individual releases must now shoulder a greater expectation to translate across the same barrier that Billi attempts to surmount in her personal journey. But Wang’s film now faces a predicament reminiscent of that faced by Chinese-American chefs looking to gain a foothold in the homeland – it’s hard to sell what the public sees as an American version of something they can already get at home.