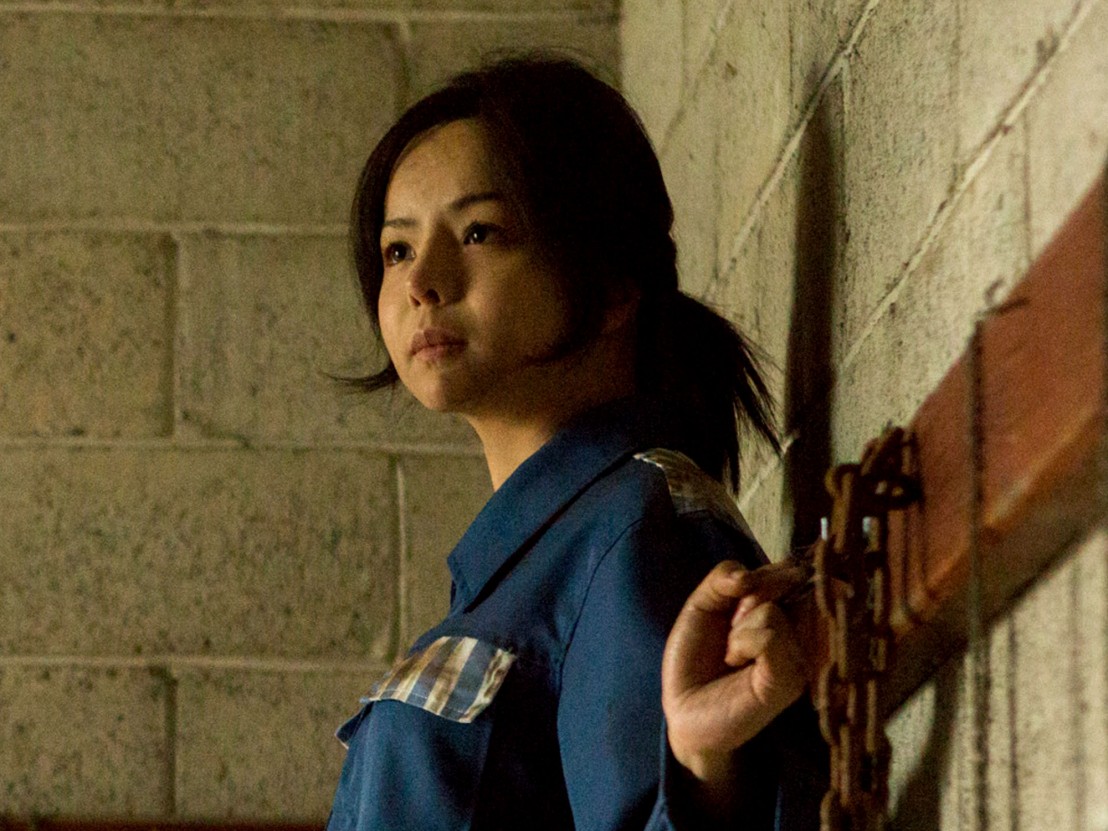 Human suffering may be all around us, but it can be hard to fully comprehend the everyday horrors experienced by those living in war-torn countries like Syria and others. It might sound deluded to say that there are beneficiaries of these crises, but it is the most powerful and secretive governments that are abetted by our geopolitical myopia. Director Leon Lee is on a mission to expose one such superpower, uncovering the medieval practice of organ harvesting in his native China in his new film The Bleeding Edge.

Organ tourism is on the rise there, and statistics revealed in the film indicate tens of thousands of organ transplants take place in China every year. The government’s stance remains that the organs come from death row prisoners. However, reports produced over the last decade show that the numbers simply don’t add up. Decades ago the Chinese government began persecuting hundreds of millions of Falun Gong practitioners, whose fundamental tenets of peace, truth and compassion aren’t seen as acceptable by the people’s republic. What has become apparent is that these prisoners of conscience are being routinely killed for their organs, meaning affluent members of society are able to get a match for a transplant within days or weeks, rather than months or years which is often the case in the West.

This almost systematic torture and literal pillaging of Falun Gong in China is obviously a closely guarded secret, but one Lee is determined to reveal in all its barbarity to the world. “Initially I felt disappointment that atrocities like this are still occurring,” he tells LWLies. “We look back at history and think “never again” and we want to believe that humanity has learned a lesson. But quite frankly it hasn’t.” This uncomfortable truth is perhaps best summed up by Uruguyuan writer Eduardo Galeano when he said ‘history never says goodbye, it just says see you later’. While most of us take an armchair view of these abuses, Lee seems energised by the subject, and is hopeful of change. “Getting involved in this subject has connected me with such incredible people,” he says, “giving me renewed hope. The victims of the persecution have suffered so much and yet will not abandon their beliefs; it shows us the great strength of humanity.”

When asked about any repercussions Lee has encountered personally, the level of sacrifice needed to make a film like The Bleeding Edge becomes painfully clear. “I will say that I won’t be travelling to China any time soon,” he reveals. “Making politically-charged films like this comes with many challenges and we have experienced interference with all our productions. People have backed out of production, locations have been cancelled and actors have pulled out because they fear repercussions, especially if still have family in China. The film’s star Anastasia Lin, a well-known human rights activist, experienced this firsthand during the 2015 Miss World pageant when her family was threatened by Chinese authorities, and have since severed ties with her as a consequence. In this type of situation, everyone is taking a risk when they stand up for what they believe in, but it’s a risk we feel is worth taking.”

Such uncompromising brutality is bound to provoke anger and upset, but in order to effect change, a certain amount of pragmatism is required, something Lee is all too aware of. “Using film as a way to reach out to influential figures such as foreign diplomats can have a tremendous impact,” he says. “We screened both Human Harvest and The Bleeding Edge at the House of Commons and it has had screenings at US Congress as well as Swedish Parliament and most recently in Argentina. We have many allies in our fight and continue to gain more with every screening.” As Lee goes on to explain, screenings in political arenas has got the ball rolling in terms of awareness and action. “One MP stood up as the film ended to express his wish to introduce a resolution condemning forced organ harvesting in China.”

On the importance of political pressure versus public awareness, Lee says: “They go hand in hand. Public pressure leads to political action, and political action leads to greater change.” The problem Lee and his team now face is a lack of public support. This is in part due to the Chinese government hiding the practice as well as problems with securing funding and sufficient distribution for a film with such sensitive subject matter. However, Lee has found support from his adopted homeland. “In Canada we have a firm belief in freedom of speech,” he says. “One of our major film funding bodies the Canada Media Fund respects that right. [The subject matter] does affect our ability to get investors however, and it definitely impacts our film’s distribution. Unfortunately censorship issues mean that most people in China will never see the film. But there is still so much to be done and I feel a great responsibility to help in any way that I can.”