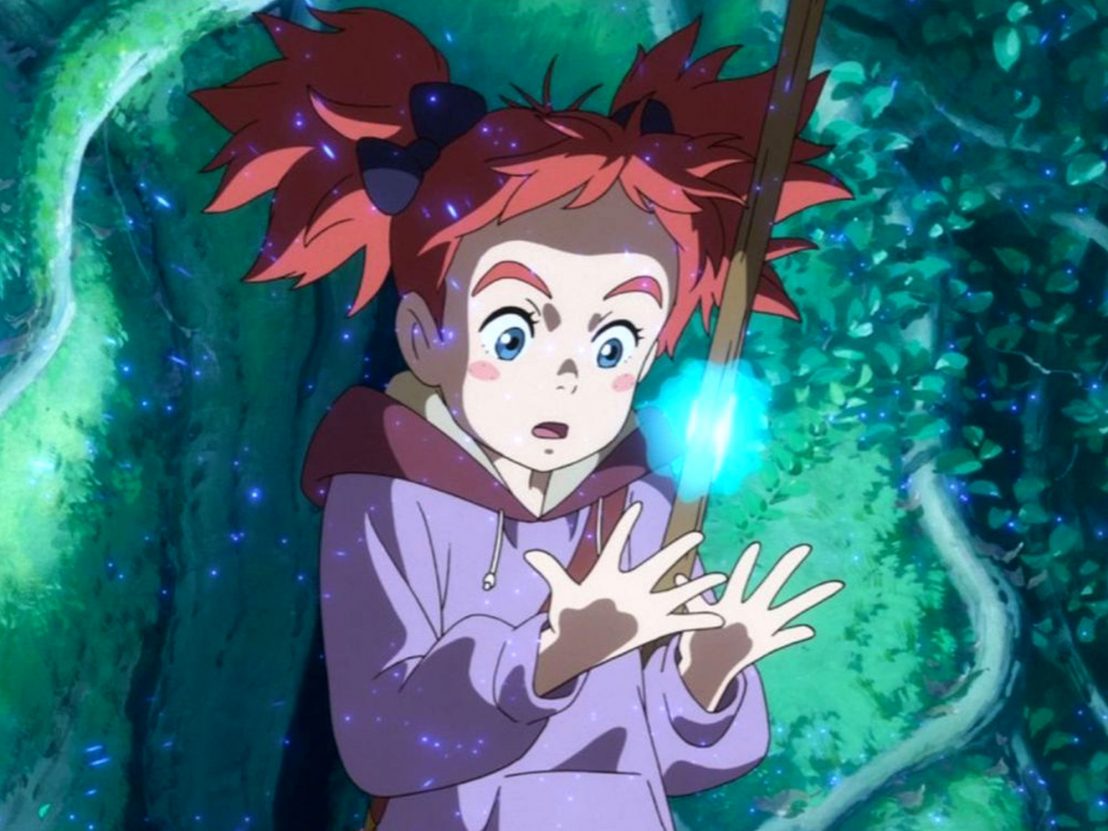 One long year separates us from the kickoff of the Summer Olympics in Tokyo on 24 July, and for hand-drawn animation purists, that wait just got a lot tougher to endure.

The Hollywood Reporter ran an item today teasing a new short from fledgling anime outfit Studio Ponoc, to be released in conjunction with the Tokyo Games in 2020. Ponoc has a fine pedigree to its name, having been launched in 2015 by animators defecting from Little White Lies favorite Studio Ghibli, so this announcement is naturally of particular interest to us.

THR reported the news from the Annecy International Animation Film Festival in France, where Ponoc founder Yoshiaki Nishimura (a key collaborator on Howl’s Moving Castle, among others) claimed, “I want to make a film that will get kids excited about the Olympics. The type of world we want to see at the end of all this competition, even beyond the Olympics, will be a major theme.”

The move to Japan has spurred a major creative breakthrough for the Olympic committee, with this being the first anime production ever commissioned by the Games — and an appropriate selection, as they venture to the birthplace of the form. And what better talent to tap than the disciples of the house of Ghibli, a major player in spreading the influence of anime worldwide.

THR’s article states that the short will also play at film festivals beyond Japan in addition to the ceremonies in Tokyo. Perhaps it won’t be long until fans of sport and film can unite in their appreciation of what we can only assume will be a whimsical, part-plant Michael Phelps.