Remember this ’80s comedy that questioned whether the Civil Rights Movement was just a collective hallucination? 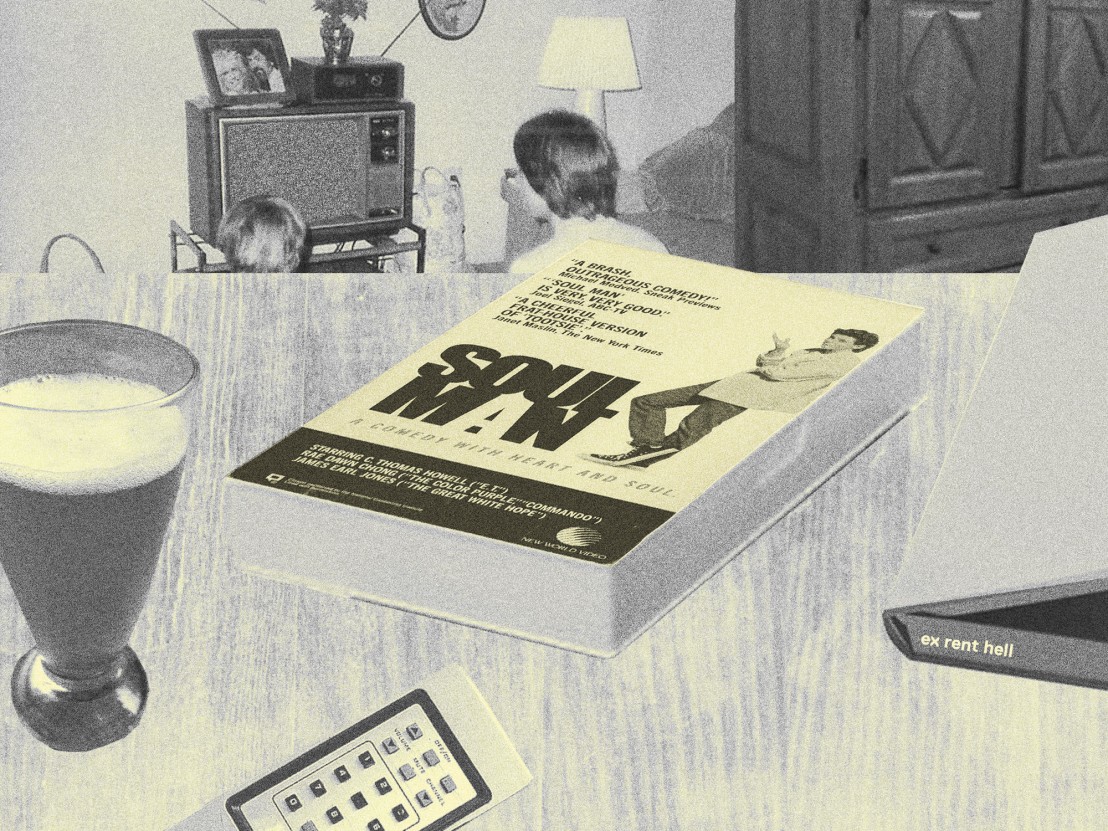 Tagline: A Comedy with Heart and Soul.

Cherrypick: “This is the Cosby decade; America loves black people!”

As ethically sketchy and cavalier that any of the cinematic abominations that Ex-Rent Hell has yet ushered into your presence, this 1986 journey through the nine-dimensional labyrinth of positive discrimination is as elegant and worthwhile as tits on a bull.

Wasting no time in messing with our moral gyroscopes, director Steve Miner’s would-be underdog yarn encourages us to root for over-privileged, whitebread slap-magnet Mark Watson (C Thomas Howell). He tramples over every minority that gets in his way in order to win a scholarship to that Promethean cradle of overarching human idealism: Harvard Law School.

His rich and faddish father, we learn, has taken his therapist’s throwaway advice about unshackling himself from societally-imposed family obligations to heart and has bestowed upon his son the greatest gift he has to give by cutting him off without a red cent. This forces the boy to become a man by paying his own college tuition to the tune of $50,000. Mark is, however, nothing it not his father’s son, and dad most assuredly did not get where he is today by hard graft.

After visiting a chum who’s attending “Sun-Tan Lotion College”, Mark downs a handful of untested pills that pigment his skin the colour of milky coffee. He slips on some Ray Bans and – with no indication as to how he teased his glistening slick of chestnut hair into a serviceable Afro – jive-talks his way into a scholarship reserved for the most promising black student in LA. Yes, Mark has ‘browned up’.

Once on campus, the film is free to divide its time between making capital of white assumptions that all African-Americans are either Black Panthers or hepcat pimp-daddies. It dispels such myths as innate basketball prowess and across-the-board good fortune in the trouser department. The whole thing pounds to the kind of racial insouciance that might have held a mournful beat on a rusty tin lid in pre-Bellum Mississippi, but must have sounded more like the Banana Boat Song to politically correct mid-’80s audiences. This Kentucky-fried flim-flam continues until our undercover brother falls in love with the girl whose scholarship he swiped, and all kinds of racial, class and gender hell breaks loose.

Although looking only slightly more authentically African-American than an iced bun, Howell is quite winning in the role that completely derailed his promising career. He is supported by a strong cast headed up by James Earl Jones, distinguishing himself as Mark’s gnarly-but-benign Criminal Law professor. A proud black educator who gives his students of colour no special treatment, Jones stands apart from the film’s broiling ethnic maelstrom until the script forces him to blot his copybook by referring to the bulk of his class as “white shits”. Also of note is an early showing by Elaine from misanthropic TV smash Seinfeld as Mark’s old highschool pal named… Lisa Simpson. None of them, however, can divert the film’s kamikaze plotting from zeroing in on a Pearl Harbour of racial iniquity.

After a would-be farcical scene revolving around an unexpected visit from Mark’s parents, his white girlfriend, his black girlfriend, a selection of ski masks and a Beach Boys medley, our protagonist reluctantly comes clean. The little turd should be looking at an educational stint in the Big House, but instead, Professor Jones and the school board are so impressed by the life lessons that this brass-necked yahoo has learned during his time en noir that they accede to an outrageous program of guilt-assuaging martyrdom that sees Mark allowed to continue his studies as a honky. The misappropriated scholarship reverts to its rightful recipient and the rest of us are left wondering whether the Civil Rights Movement was a collective hallucination.

This article was originally published in LWLies 24: the Mesrine issue. 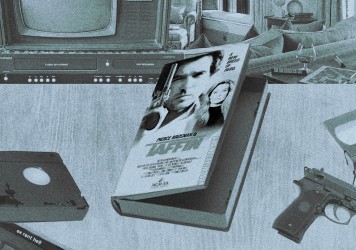 Remember when Pierce Brosnan completely lost his shit in this shouty parochial shoot ’em up? 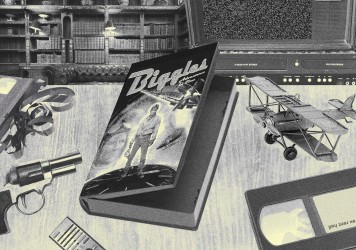