Terrence Malick’s Song to Song gets a spellbinding first trailer

Terrence Malick’s follow-up to Knight of Cups has been in development for some time now (in fact, it was shot way back in 2011) but we’ve finally got an idea of what to expect courtesy of this incredible first trailer.

It looks like 2017 is going to be another busy year for Malick, with upcoming World War Two drama, titled Redegund, finally taking shape. We’ll keep you posted on both films as and when we know more.

Song to Song arrives in US theatres on 17 March. Check out the first official poster below. 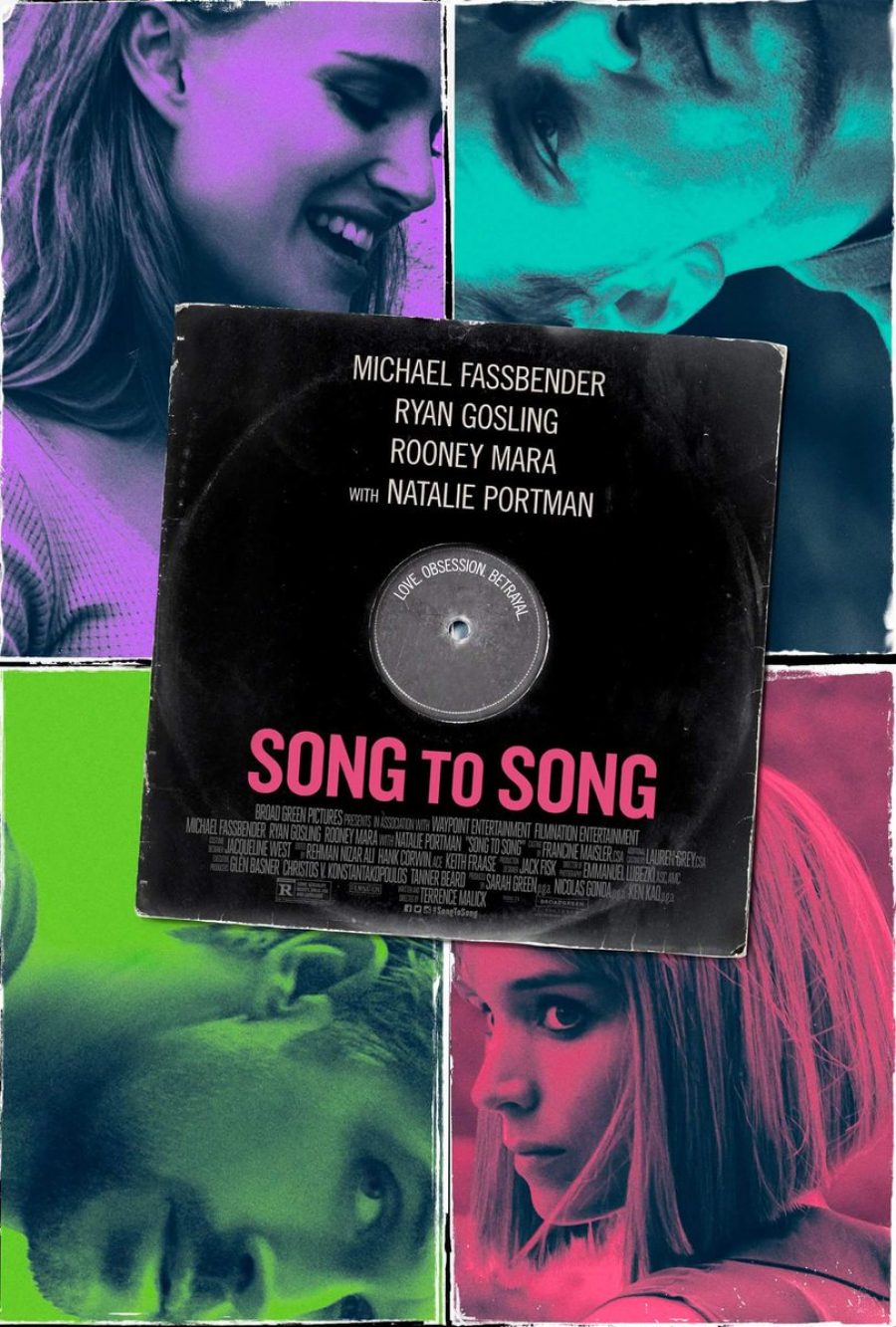