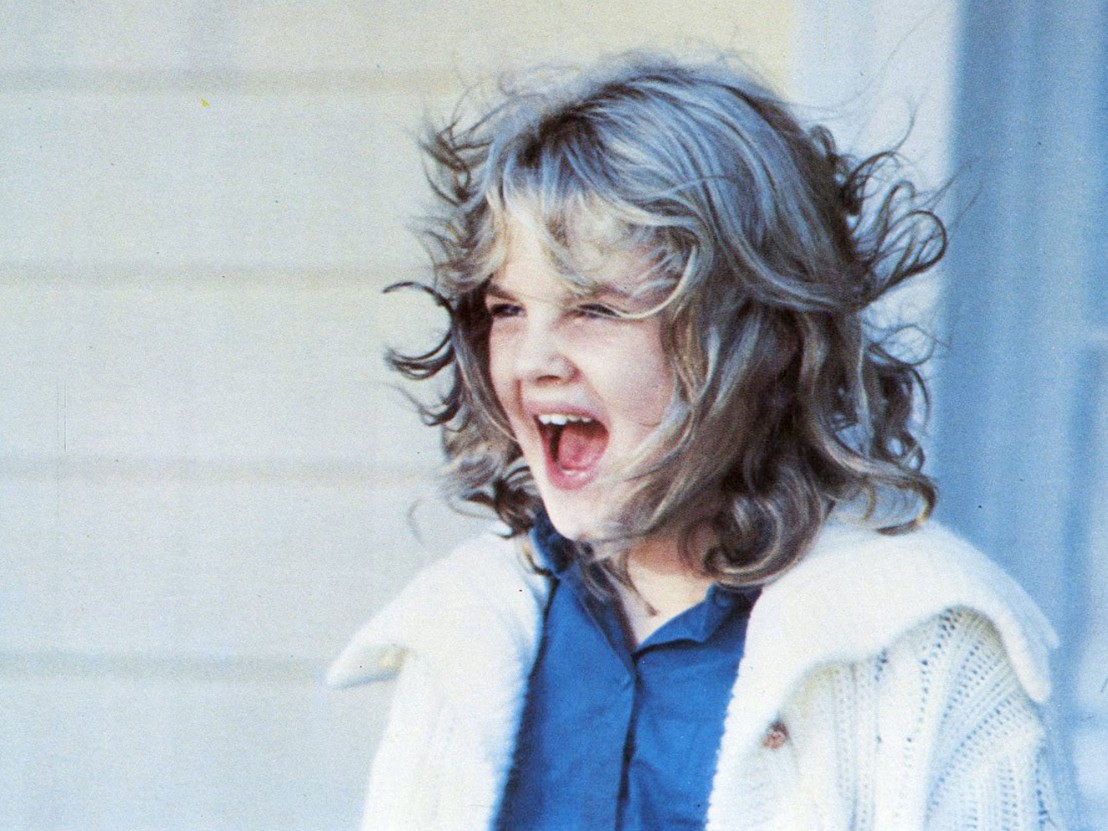 Just as the media loves a story about a three year old who can play a piano concerto, the movies have long been fascinated with prodigious kids, be it Danny Torrance in The Shining or the gaggle of super intelligent tots in Baby Geniuses (itself apparently not so smart film given that it’s currently sat at 64 on the IMDb’s Bottom 100). Writer/director Jeff Nichols’ latest, Midnight Special, stars Jaeden Lieberher as Alton, a young lad forced to go on the lam with his father after the authorities get wind of his mysterious abilities. With the film arriving in cinemas this week, here are six more young characters with awesome and unusual powers.

This Stephen King adaptation tells the story of an eight-year-old girl (Drew Barrymore) who has the ability to set things on fire. Naturally, she’s sought out by a shady organisation for their own nefarious means. Firestarter is worth a watch for four reasons: George C Scott; Martin Sheen; Art Carney and David Keith. Oh, and some nifty pyrotechnics. The film has a sequel, of sorts, in the form of a 2002 TV movie, called Firestarter 2: Rekindled, which is either the best title for a sequel ever, or one of the worst, depending on your fondness for puns.

Bowl-haircut wearing Dede Tate is a kid genius who can solve tricky maths problems – rather like a young version of Matt Damon in Good Will Hunting. It’s an appropriate subject for Jodie Foster’s directorial debut, considering she emerged as a gifted child actor in the likes of Taxi Driver and Bugsy Malone. It’s also worth tracking down the underappreciated 1976 chiller The Little Girl Who Lives Down the Lane, which was recently released on DVD for the first time. In it, Foster plays a precocious teen who manages to outwit a menacing and dangerous bully, played by Martin Sheen.

Star and director Danny Devito’s adaptation of Roald Dahl’s beloved book is a real treat – a family friendly comedy that doesn’t dilute Dahl’s darker impulses. DeVito and Rhea Perlman are outstanding as Matilda’s obnoxious parents, and Mara Wilson is perfect in the title role, a cute but not cloying kid who just happens to be able to make inanimate objects levitate.

Nine-year-old autistic savant Simon is revealed is have a head for numbers after inadvertently cracking a top secret government code. Predictably the shadowy organisation, headed up by a wonderfully sinister Alec Baldwin, are not happy. Cue special agent Bruce Willis, who takes it upon himself to protect Simon from gun-packing bureaucrats. It’s complete and utter hokum starring child acting prodigy Miko Hughes, who previously scared the bejesus out of cinemagoers in the film version of Stephen King’s Pet Sematary at the tender age of two and a half.

In 2004, a talented new painter exploded onto the American art scene, likened to the great Jackson Pollock for her intense and unique abstract canvasses. She was four years old. While critics and buyers fell over themselves to praise the prodigy painter, ensuring the prices of her artworks rocketed, some were rather cynical. Might her father, himself a not so successful painter, be giving his daughter a helping hand? Amir Bar-Lev’s extraordinary documentary is billed as a ‘mystery’, and plays out like a super-sophisticated episode of Columbo.

Spelling Bees are fiercely fraught and competitive events that seek to find the kid most likely to grow up to be derided on social media as a grammar Nazi. The documentary Spellbound, about the 1999 US National Spelling Bee, is as nerve-wracking as the 1945 Hitchcock film of the same name, and as far as ‘teens being eliminated’ films go, it’s better than all the Hunger Games films put together. 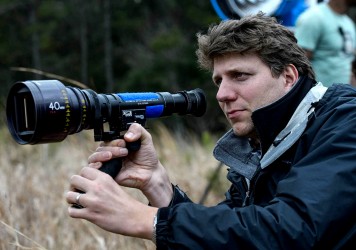 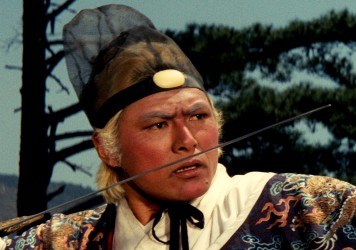