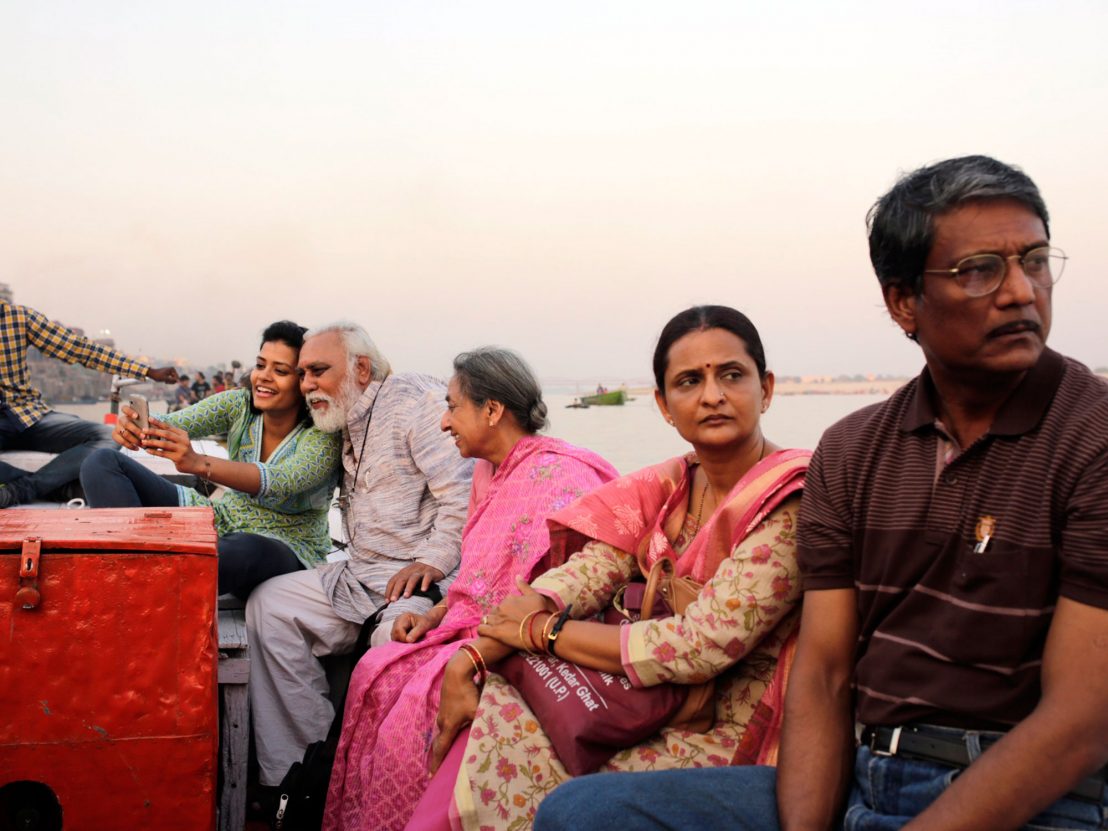 At 26 years old, Shubhashish Bhutiani is already on his way to become a leading figure of Indian, and hopefully global cinema, and his rise has nothing to do with Bollywood. After two short films, his first feature, Hotel Salvation, a father-and-son road trip movie tinged with tragedy, premiered at the 73rd Venice International Film Festival. We spoke to Bhutiani about his experiences as a young Indian filmmaker. His innovative approach to cinema reflects his young age, open-mindedness and the dynamics of a global community.

“As a filmmaker, you have to strategise, you have to think of how to get the most out of the resources you have. You also realise that you have to work with different kinds of people: some are hungry, some are in love with the script and so the money comes second. There are some who do other jobs for money. For this film, you don’t work for the money. And that is really fun, because everyone is truly involved in the movie. It creates an amazing energy.

“It was my desire to work with a young crew, because I knew they would give everything they had, whether it was in terms of research or time. My production designer, for instance, did not have much to create a set, but I knew that she would get it done no matter what. And this was my attitude as well: I had to make this film, no matter what. It is like a mission in a way. I have heard many times that it’s like leading an army and it does feel that way.

“India is famous for IT and engineers. Yesterday, in London, I told a taxi I was here for work and he said, ‘What do you do, IT?’. It’s a surprising choice for some people, especially traditional people. But at the same time, if you come to Mumbai, me and my friends often joke that it feels like everybody is involved in film in some way. A lot of people are. You ask people on the street who is in film, and a lot of them will raise their hands. Mumbai is like Los Angeles. It has a similar feeling. You have a big film culture there. I am based in Mumbai, although I am lucky to travel to many places. Mumbai is where we make a lot of films in India, where the Hindi film industry exists. But they are many others in India.” 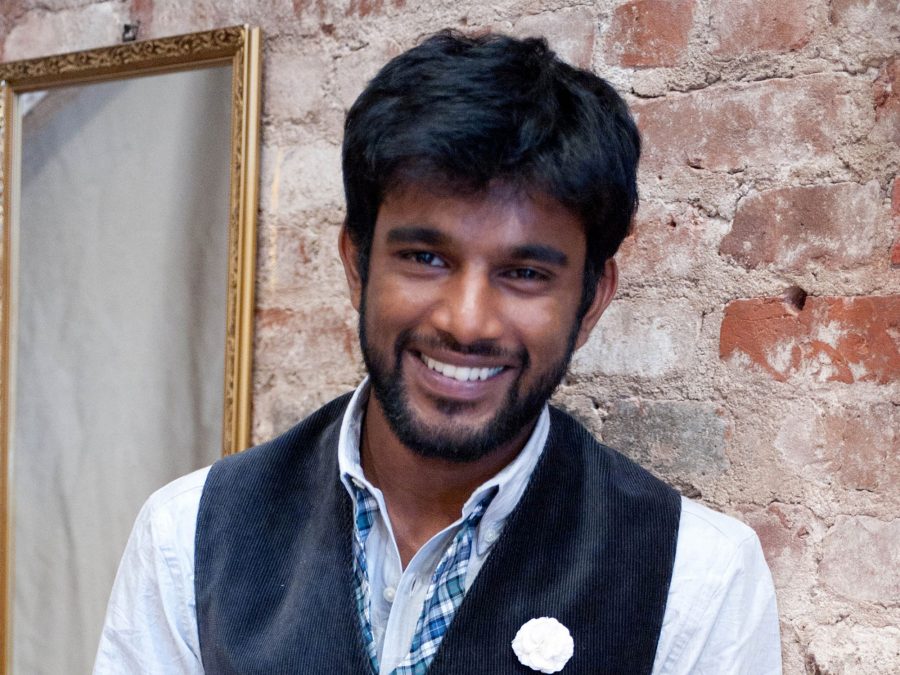 “My two cinematographers have different backgrounds to me, so what you see on screen, what we produce, is kind of this weird amalgam. I do think that it is very subconscious. If you check my phone and look at what I listen to today, it is music from all over the world. It is the same for cinema: I watch Indian cinema but also cinema from all over the world. In films, we don’t make direct references to that, it just happens. It’s not very defined, and it’s definitely not something you can control. But it does impact film production.

“My music composer, for instance, uses instruments from Argentina. He had ordered an instrument, the Ronroco, and I had my Argentinian friend get it half-way: we met in Italy and I brought it back to India. Another great example is my composer: he asked an Israeli friend of his to produce the orchestral piece at some point of the film. I have never met this guy, but he has contributed in a big way. For my post-production, we also received the Asian Cinema Fund. I also had Koreans working on the film. It was truly three continents working on the film. It was not my design: it’s not something I knew would happen from the start, but it just did.

“On some level, my job is to entertain. Film is an amazing medium where you can communicate many things by having someone’s attention. You can tell someone something about the world, without making them feel that you have said something overt or exaggerated way. It’s like a magic trick, it has to enter a subliminal level. I think that, in some way, you have to reflect on the world. It can be a love story, about finding the nature of love today or 50 years ago and how it has changed, or it can be about politics or family. In Hotel Salvation, the message is about religion and tradition. People say sometimes that two Indias exist: the old and the new. But I disagree. For me, a thousand Indias exist. Each culture is so unique, my country is like a continent.

“India has a long tradition of being a peaceful country, and sometimes I am a little alarmed by some of the things that are going on. I am really afraid of the violence that takes place; that sense of fear must not overshadow a country which has so much beauty and such a rich history of peace. Gandhi is an icon of peace throughout the world. We cannot afford to lose that. I don’t mind propaganda if its peaceful, if it’s about family or love. Cinema can be used as a tool to send a message that the world is becoming more diverse. Hopefully after people watch my movie they can discover something new about their own culture.”

Hotel Salvation is released on 25 August. Read our review here. 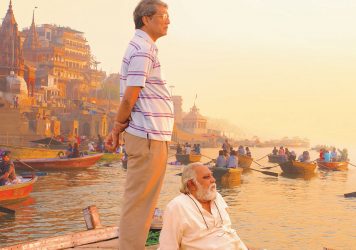 This gently profound Indian comedy sees a father travel across country with his son to face off with death.