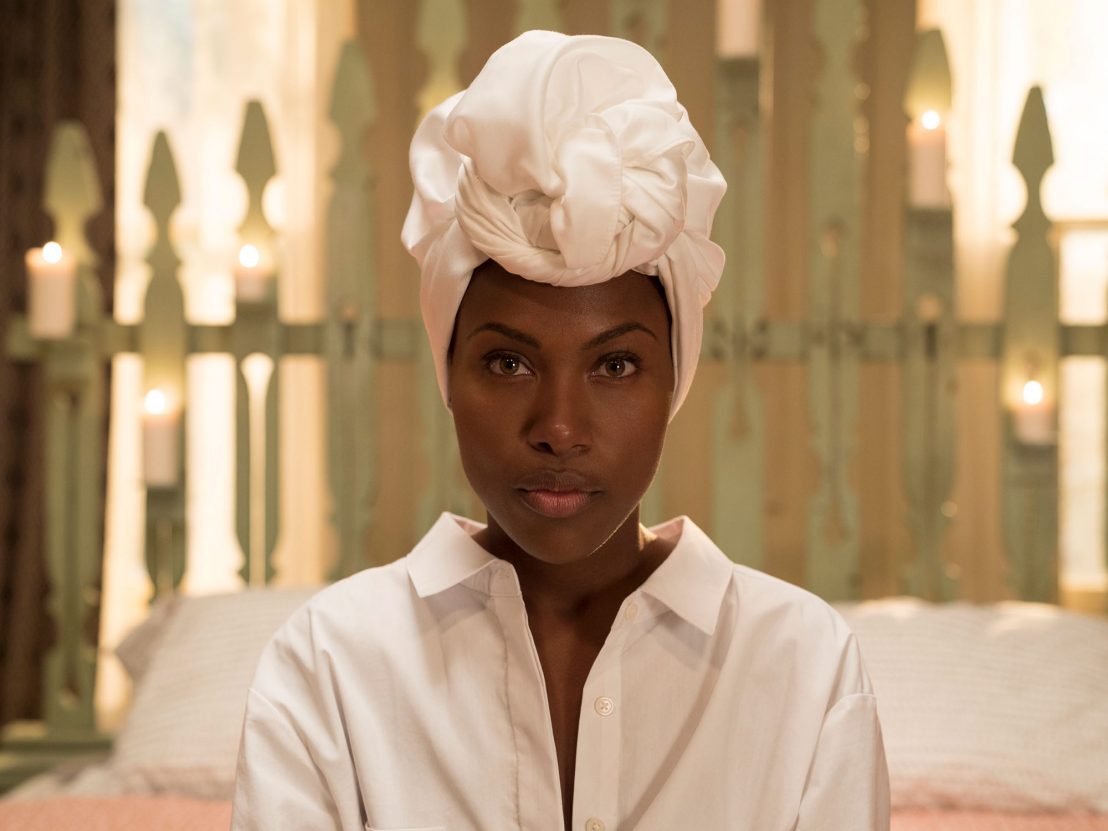 If many of the recent remakes of ’80s and ’90s movies and TV shows have felt unnecessary, this re-envisioning of Spike Lee’s debut feature for today’s generation feels anything but. It may be the most important and timely project Netflix has undertaken. She’s Gotta Have It is a clear ode to Brooklyn, its community and the inimitable vibe that pulses through the New York borough. It does not aim to recapture the specific time of the Lee’s original but rather accentuates the way the borough’s unique history and culture has shaped its present climate.

Filled with cultural references linked both to Brooklyn’s then and now, the series employs an unforced sense of longing that keeps its audience very much in the present while offering glimpses into a musical past by ways of introducing the soundtrack of each scene with the respective song’s album cover. The resulting effect is as melancholic as it is soothing.

Nola Darling (brilliantly portrayed by DeWanda Wise) is an artist in the process of finding her own voice in her art. She’s a cinephile with an encyclopedic knowledge and a deep understanding of the works by the artists she takes inspiration from. Her artistic vision is as strong as the armour she wears out into a world that shows little respect for black, independent women navigating a creative profession belittled by the corporate masses and the hypocrisies of “white hipster imperialism” gentrifying the neighbourhood. We follow her quest to uncover the vulnerable core of her work by challenging her own concept of what it means to be free – in her art, her relationships, within herself and her celebration of the black female form. 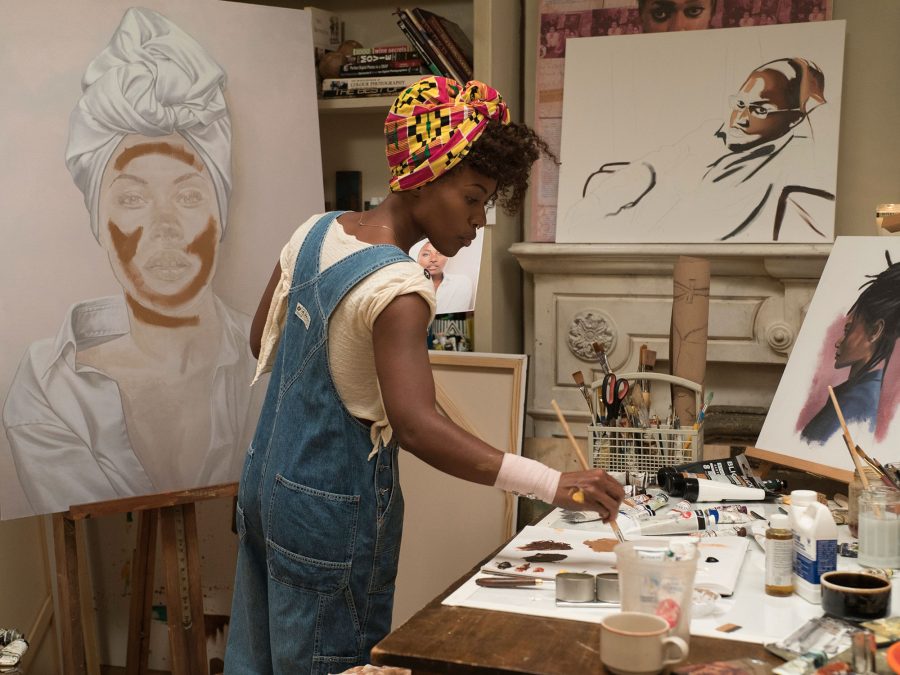 Nola addresses the camera directly when she gives her audience a low-down of who she is – an unapologetic, ambitious black woman who refuses to be tied down by labels, especially if that label spells out “freak”. She detests the word itself as much as she does its dual implications – namely that men are applauded for their sexual expression, regardless of whether they do so in a monogamous relationship or through adulterous affairs, whereas women exploring their sexuality are labelled as, well, you name it: sluts, bitches, even freaks.

This perspective highlights just how little has changed since the film’s 1986 release. Nola takes pride in setting her own rules while others play by the standards set out by the patriarchy. She wants to have it all and she won’t be shamed for it – not by society, and most definitely not by the three men she shares her “loving bed” with on a rotating basis. But after she is assaulted and called a “black bitch” on her way home one night, she is forced to question whether even her lovers ooze the type of toxic masculinity she – and millions of other women – has been fighting her entire life.

Each of her men fit a certain archetype, but besides their common need to “possess” her as their own, one wouldn’t think of them as anti-feminist. The greatest threat to them is not necessarily her independence, but the reality of having to share her with men who have the qualities they lack themselves. While many a man has a different girl in every area code, Nola has a different man for every need: Jamie (Lyriq Bent) is smart, sophisticated, mature and in many ways her intellectual equal. Greer (Cleo Anthony) “loves himself more than Kanye loves Kanye,” and has more to offer in terms of the physical rather than emotional.

Mars (Anthony Ramos) is the comedian of the lot – his flippant style and eccentric manner of expressions seem a bit out there for the likes of Nola, but he tends to her emotional needs the way a good friend might. When confronted with the fact Nola was assaulted, however, they react in a manner that implies she may have brought the attack on herself by dressing a certain way. In other words, “if you don’t want the attention, you shouldn’t be wearing that little black dress.”

Following the rallying cry brought on by the #MeToo movement, this particular plotline in She’s Gotta Have It really hits home, and the more we push ourselves to consider Mars, Greer and Jamie’s reaction to the traumatic experience Nola has endured, the more evident it becomes that even the best of men have been nurtured by a sexist society. Even though they believe their intentions to be good, ultimately they are only extinguishing the confidence many women spend building from the moment their lives are complicated by “a quarter pound of flesh” (read: breasts).

Because, in this world, there seems to be no way of owning your own femininity without affirming the male gaze, and in doing so a woman runs the risk of being harassed, assaulted or raped. Like millions of other women, Nola Darling has had enough. She is not your sweetie, mamacita, freak, dime piece, boo, baby gurl, psssst shawty, ey yo ma or your sexy. And she definitely isn’t your motherfucking black bitch.