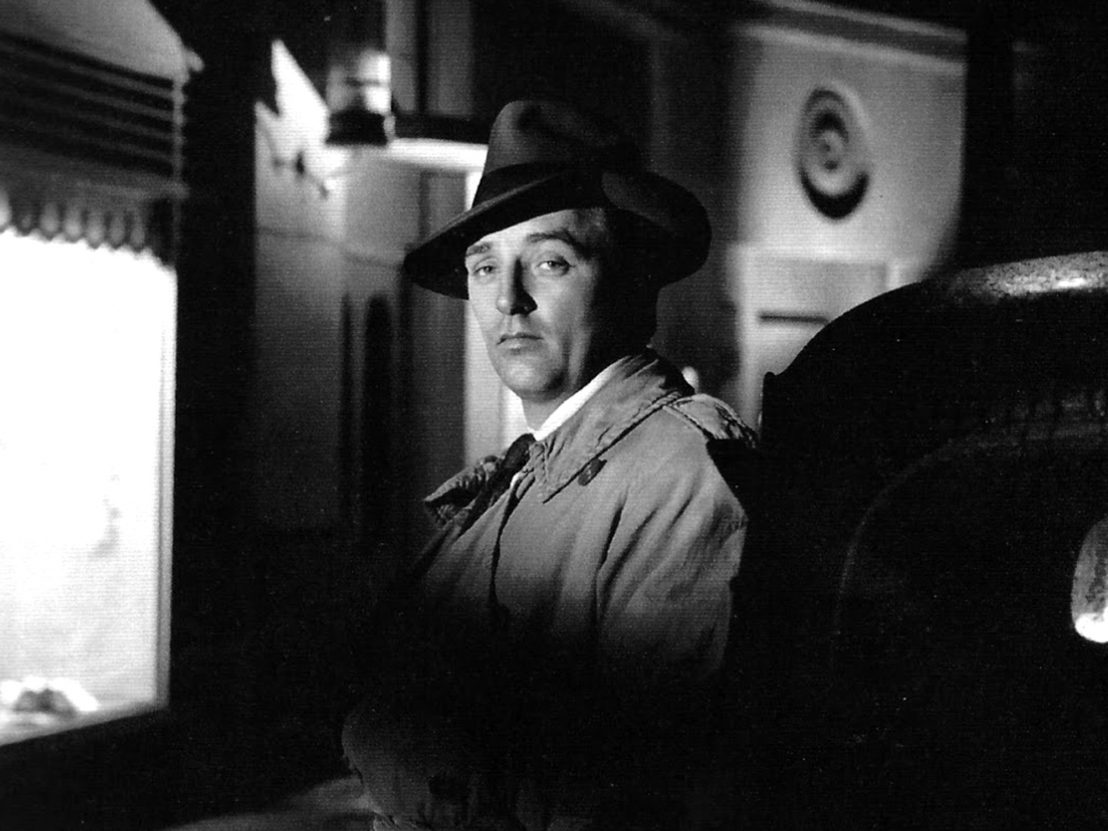 If Robert Mitchum were alive today he would be 100 years old. As it is, he almost reached the age of 80, but if you believe even a little of his lurid biography, he had lived several lifetimes in those eight decades. He was a teenage hobo, who rode the rails and escaped a chain gang; a precocious youth who quoted Shakespeare and wrote poetry and wound up an actor, a movie star no less. His Hollywood career spanned more than 50 years, unhindered by a succession of scandals involving women, drugs and booze – although he remained married to Dorothy, a woman he met as a teenager, all his life.

Mitchum was a handsome and virile leading man, yet also lopsided and every bit as tough as he was pretty. He remained the epitome of screen cool even as his face crumpled and his voice cracked with ago. A hero, though a hard-bitten, flawed one in Out of the Past or River of No Return; a monster, but a plausible, charming one in The Night of the Hunter and Cape Fear. A legendary performer, who started out as a B-movie cowboy and claimed he only had two acting styles: “With or without a horse.”

A retrospective of Mitchum’s work at Bologna’s Il Cinema Ritrovato festival this year brought home the lasting appeal of the man Roger Ebert called “the soul of film noir”, and what modern actors can learn from his laid back style. The strand captured Mitchum in some of his most famous roles, but also in lesser-seen titles such as 1945’s Story of GI Joe and 1960’s melodramatic Home from the Hill. A work-in-progress cut of Bruce Weber’s Mitchum doc Nice Girls Don’t Stay for Breakfast was screened alongside the features.

While in public Mitchum joked that his job was easy (“You remember your lines. You show up on time. You do what the director tells you to do”), his greatest trick was to make it look like he wasn’t working at all. Where other actors gestured, or improvised dialogue, Mitchum knew the art of standing still, and reacting, with a half-smile and a crinkle forming around his luminous eyes. He’d annotate his scripts with the initials “N. A. R.” – no action required.

Mitchum’s intelligence got him into the theatre, but on film his body was his greatest asset. Where his hulking shoulders carry a threat of physical violence, his soft, almost feminine face promises tenderness and sensuality. In Out of the Past, his most celebrated film noir, Mitchum’s own physique captures the essence of his doomed romance with femme fatale Jane Greer. Even his hands tell a story. 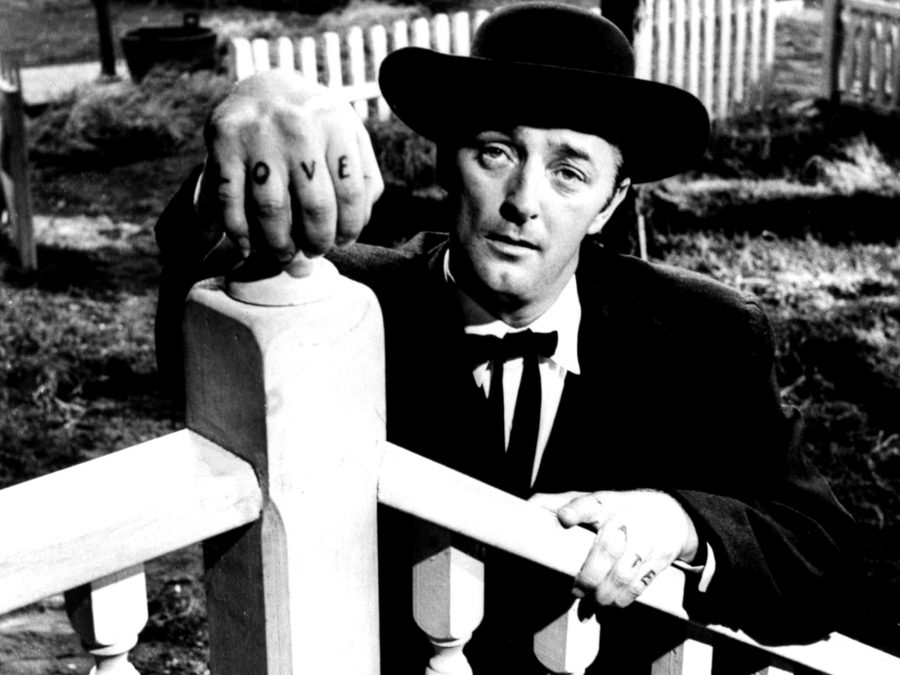 In The Night of the Hunter, Mitchum’s seductive psychopath has this contradiction inked on his knuckles: the right hand of love and the left hand of hate. Playing a washed-up gunrunner in 1973’s The Friends of Eddie Coyle, Mitchum’s gnarled hands come back into view as his character, Fingers tells a young criminal that he has an “extra set of knuckles”: rapped by a nun with a steel ruler at primary school, but broken years later by a heavy in a desk drawer. “Ever hear bones breaking? Like a man snapping a shingle.”

Even when roused to say a line Mitchum carried the art of holding back into every performance. Not for nothing is his most famous dialogue on film Out of the Past’s “Baby, I don’t care”. It’s also the title of a brilliant, unputdownable biography by Lee Server. Moving not one more muscle than was required, Mitchum thrilled the Bologna audience with his set-piece in Richard Fleischer’s Mexico-set shoot ’em up Bandido! from 1956. Mitchum, who has ambled into town with a suitcase full of grenades (and one clean shirt), coolly watches a street battle between government troops and local rebels from his hotel balcony. With one casually thrown grenade, he changes the course of the fight, scattering the army, and winning himself new allies, and all without spilling a drop of whisky from his glass.

The early part of Mitchum’s career had been controlled by Howard Hughes at RKO, but with this role, and with his unforgettable turn terrorising Gregory Peck and family in Cape Fear, Mitchum strode into the 1960s and 1970s as an adult star. Bandido!, a notably chaotic shoot, was Mitchum’s first film as his own producer, and sees him creating a new persona for himself as a slightly past-it antihero: a contrarian and born outsider but always in the thick of the action. It was a type that would keep him in business, and juicy roles, for the rest of his career, where the star who spurned the Stanislavski method for the “Smirnoff method” made a living out of ageing disreputably.

He later returned to his film noir roots, playing a ragged Philip Marlowe in 1975’s Farewell, My Lovely (he did so again in 1978’s The Big Sleep) croaking “This past spring was the first that I felt tired and realised I was growing old.” While other movie stars might fudge their birthdates and cover up their scandalous behaviour, in Mitchum’s later roles, he makes hay out of every wrinkle on those famous chops, every whiff of scandal and every drinking story that had been attached to him over the years.

He has a cameo in Martin Scorsese’s 1991 remake of Cape Fear, and one of his final performances was in Jim Jarmusch’s cult black-and-white western Dead Man, a return to the saddle for the man who started out at the back of Hopalong Cassidy’s posse. As a young star, Mitchum always knew instinctively how to live in his own powerful body, and as an older man, he knew better than anyone how to inhabit his own past. 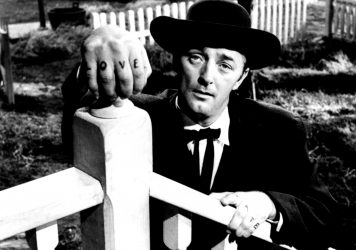