Riley Keough on why she loves working on independent movies

The American star discusses her role in It Comes at Night. 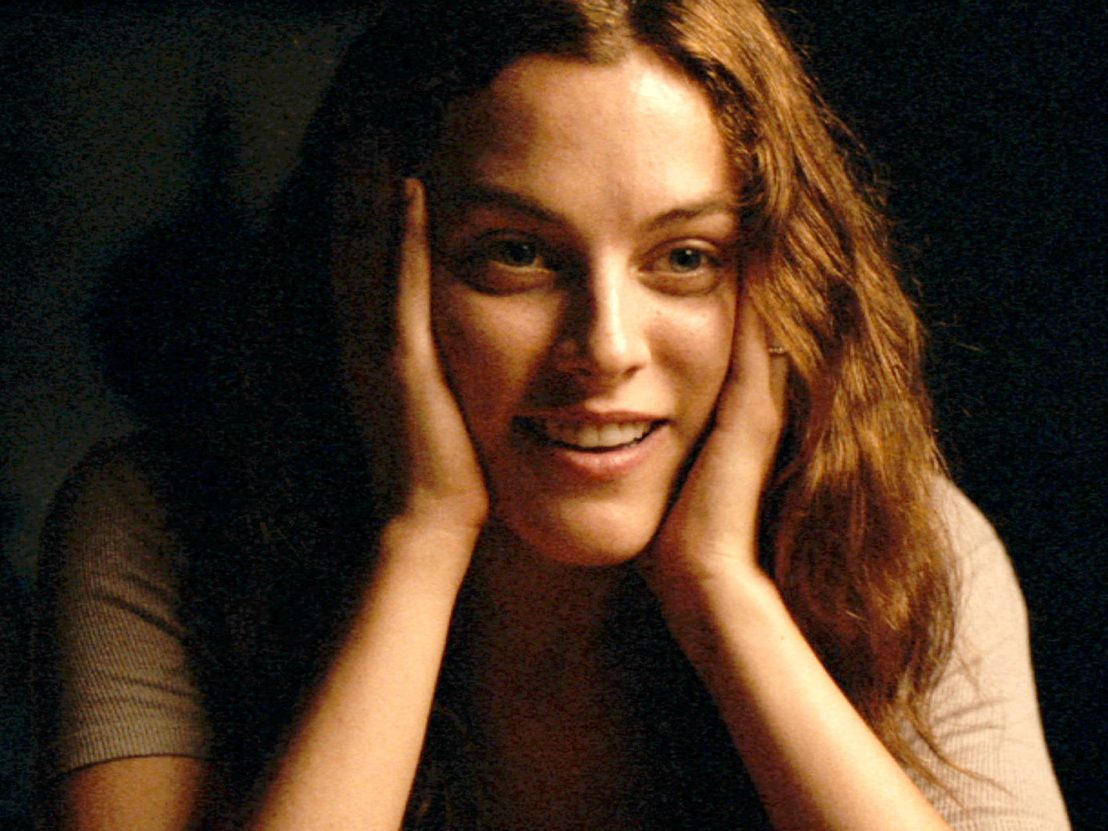 She’s the newest darling of indie cinema, having recently turned heads with standout performances in Andrea Arnold’s American Honey and So Yong Kim’s Lovesong. Now everyone from Steven Soderbergh to Lars von Trier is lining up to work with her.

Her latest film, It Comes at Night, is writer/director Trey Edward Shults’ genre-defying follow-up to his 2015 breakout feature Krisha. In it she plays a woman who seeks refuge from an unseen threat, along with her husband and young son, in a secluded cabin in the woods. Here she tells LWLies how the production was a far cry from the pressure cooker environment depicted in the film, and how she keeps growing in confidence as an actor.

“A lot of things are really appealing about working on a scale like this. I haven’t done many films which have been this contained — probably two movies that take place in a single house — and I like it. It’s about how personal it can be, nothing but these four people, working together.

“When I read the script, it felt like a drama. When I saw the finished film, it felt like a thriller with psychological undertones. I thought it’d be a lot heavier and darker than it turned out to be. But then there are horror elements in the film too, with the black goo… After trying it once or twice, we realised that I had to be very particular about how much I let come out of my mouth. Trey had to talk me through it during the take, because we tried doing the first one normally and that didn’t work. He’d be quietly saying, ‘Okay, a little less, a little more.’ It was pretty difficult.

“I like all the directors I’ve worked with, probably for the same reasons you do, because their films are fucking cool. It’s just about having been fortunate enough to work with them, however that comes to me. I’m feeling more confident that there’s no set way to do anything, and to never think that I know what I’m doing. You get cocky when you’re 22, like, ‘I got this’, but you don’t know shit. I’ve been learning from every director I’ve worked with.” 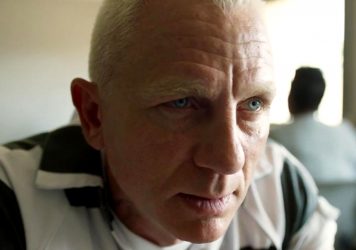