Ava DuVernay will direct the social media-inspired project for Netflix. 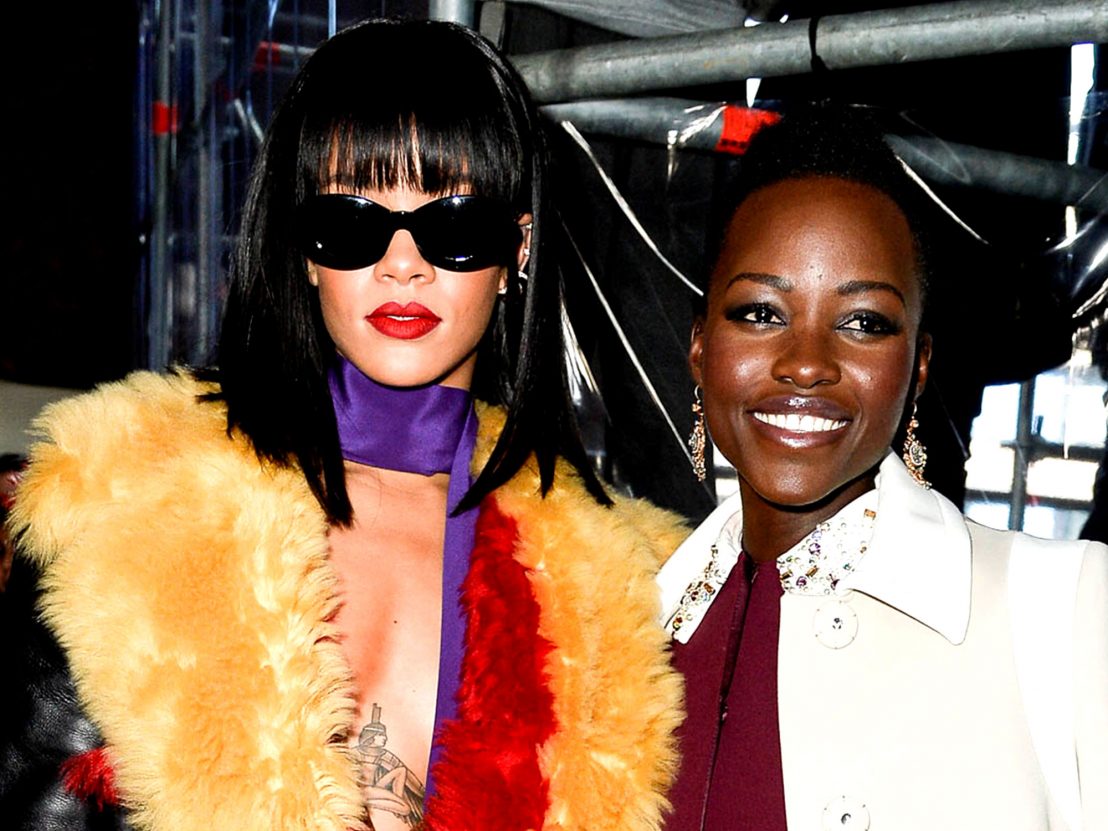 It’s not often that Twitter is hailed as a breeding ground for great ideas, but sometimes, events like this remind us of the awesome power of social media. Yes, a movie starring Rihanna and Lupita Nyong’o as a pair of bad-girl scammers is actually coming to life.

The Grammy-winning singer and Oscar-nominated actor were photographed sitting side by side at a Miu Miu fashion show in 2014, and the photo went on to inspire the joke film pitch.

“Rihanna looks like she scams rich white men and Lupita is the computer smart best friend that helps plan the scams,” read the tweet, which received over 96,000 retweets. Both stars then expressed their interest in the project via social media, Nyong’o tweeting “I’m down if you are @rihanna” and Rihanna replying, “I’m in Pit’z.”

A campaign then began for Issa Rae, creator of HBO’s Insecure, and Ava DuVernay, the filmmaker behind Selma and 13th, to team up as the film’s writer and director respectively.

The project’s buzz has since intensified, with fans even going as far as imagining concept art and wardrobe ideas. As of yet, it’s unclear how faithful Rae will remain to the original pitch, but her reps have confirmed that, “the original Twitter users who imagined the concept for this film will be credited and included in some form.”

At this year’s Cannes Film Festival, Netflix is reported to have beat several competitors in a bidding war, winning the chance to back and distribute the film. Rae is already rumoured to be working on the script and the studio is looking at a production start of 2018, once DuVernay has wrapped filming on her current project.

We don’t know about you, but the prospect of four supremely talented women teaming up for a crowdsourced heist movie is pretty much everything we’ve ever dreamed of. If you’re as excited about this project as we are, let us know by tweeting @LWLies 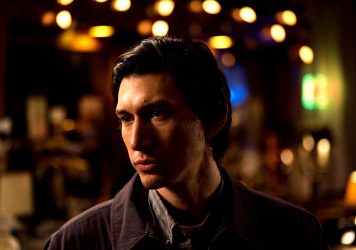