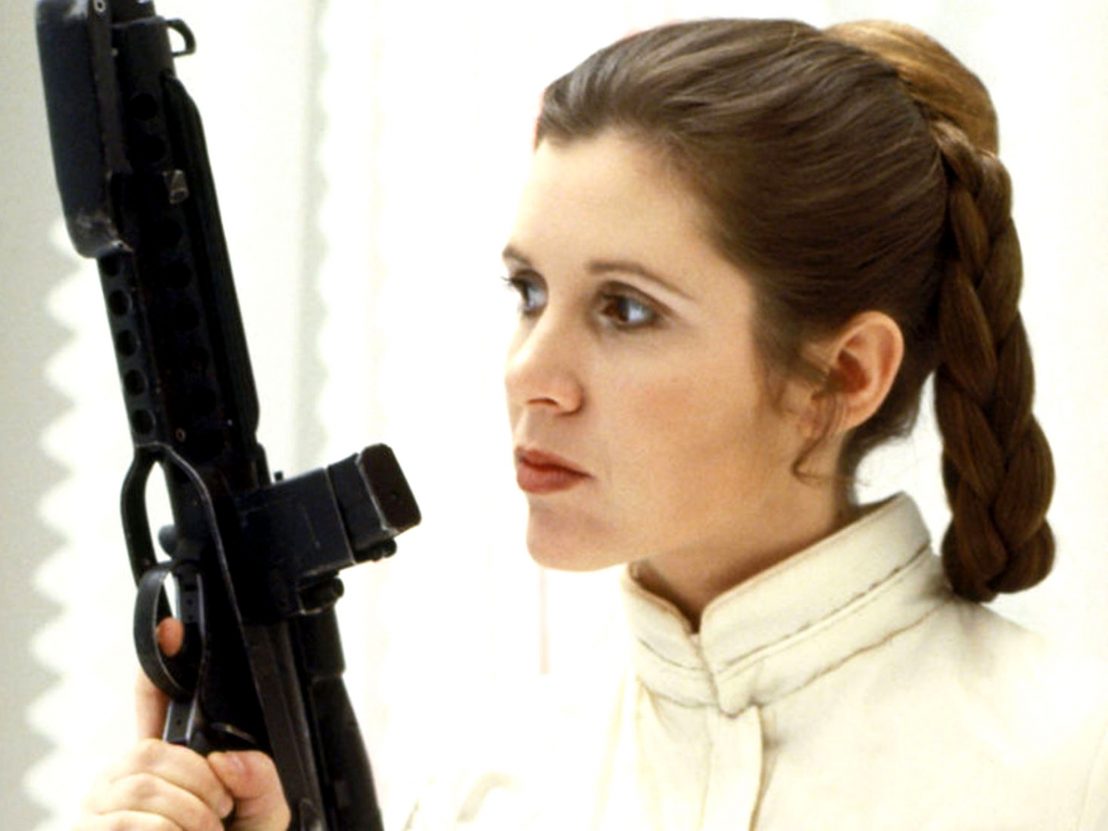 Whether or not Star Wars fans want to see the gaps between the core saga filled with anthological adventures is irrelevant, as Lucasfilm and Disney are already well on their way to polyfilling the holes previously occupied by our imaginations. Rogue One depicted the events leading up to A New Hope, the upcoming Han Solo movie follows a younger version of the Corellian smuggler, and now an Obi-Wan Kenobi spin-off is reportedly on its way.

Part of the lure of the original trilogy was leaving such stories as unexplored mysteries – we don’t necessarily need to see how Han ended up adopting Chewbacca from a Wookiee shelter – but if Kathleen Kennedy and co are set on filling in the blanks, they could make a significant statement by addressing the origins of one character in particular.

Despite not being the chief protagonist in any single Star Wars film, Princess Leia Organa is arguably the strongest female character in the history of science fiction cinema. Ellen Ripley and Sarah Connor may have made varying forms of heads explode with suitably phallic mega-guns, but Leia is more than just adept with a blaster. She’s a leader, an advocate of justice and, most importantly, a symbol of hope. Over the course of the original trilogy, she shows great strength and defiance in the face of evil Darth Vader, shaking off the destruction of her home planet and confidently instructing the men around her, including those with super powers and laser swords.

If a spin-off film were to explore how that character came to be, Lucasfilm could have a timely tale of female empowerment on their hands. Her canonical backstory details her accomplishments at a young age, being a proponent of the Rebel Alliance, the youngest Senator ever of the Galactic Empire and a member of the royal family of Alderaan. She had a lot on her plate – certainly enough to justify a feature-length film about her growing up, building the Rebellion and outshining scores of scruffy nerf herders and moof milkers. And there couldn’t be a better time to tell that story.

“I feel like because I can fight, I have to, for those who cannot,” she says in an episode of the animated TV series Star Wars Rebels, but it sounds like something that could have quite easily come from Patty Jenkins’ Wonder Woman. A scene in which a teenage Leia orchestrates a victory over the Empire, without even a lasso, could eclipse the No Man’s Land sequence as the ultimate, odd-defying moment for a female character. But it wouldn’t rely solely on action, as her role as a diplomat would also play a pivotal part in shaping the character Carrie Fisher has made so iconic.

As for casting, it’s hard to look beyond Stranger Things’ Millie Bobby Brown for the role (she has already expressed an interest). Just imagine her showing her first signs of brilliance as she beats her adoptive father Bail Organa in a game of holographic chess. And perhaps they could justify her sudden outbreak of the Force in The Last Jedi by having her mind trick an entire auditorium of Ithorians. Whatever the possibilities, a film about a young Princess Leia is the only Star Wars spin-off Hollywood needs; to help us see that a woman using her oppressor’s shackles to strangle a sweaty space slug is actually the most poignant metaphor ever.