Iannucci does Dickens in The Personal History of David Copperfield trailer

Dev Patel stars as the plucky orphan of the 19th century literary legend. 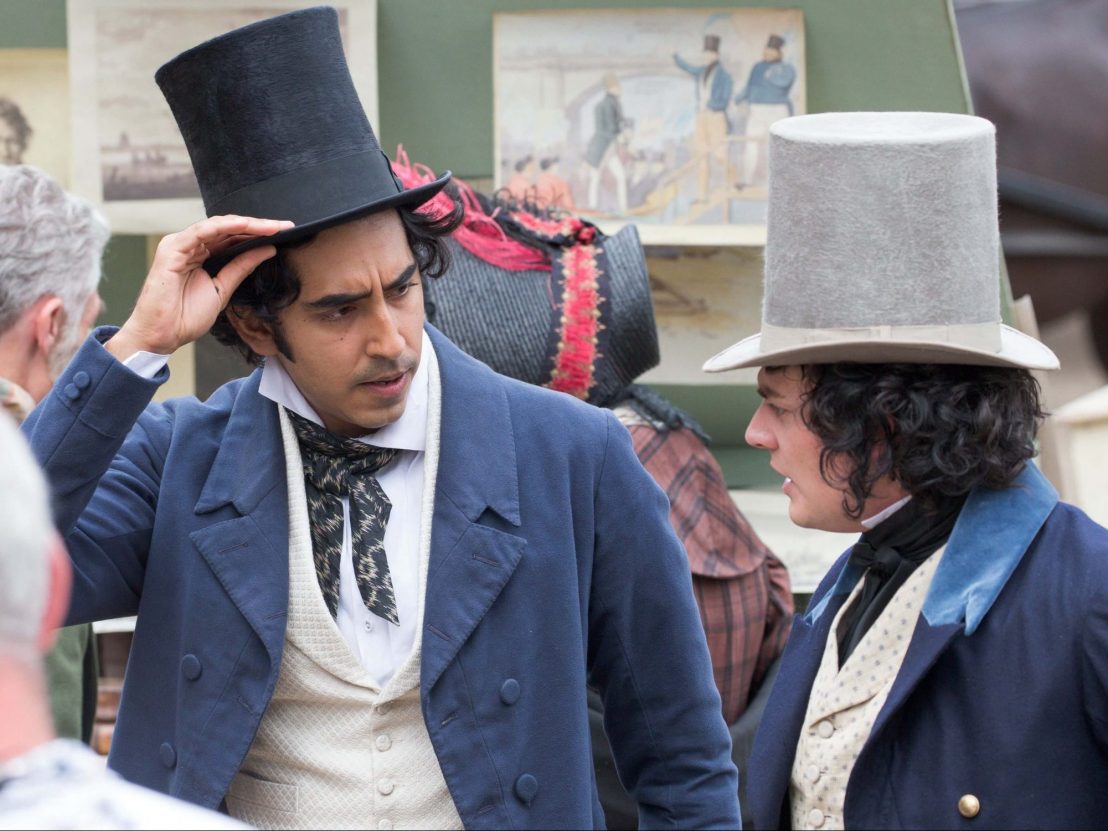 Our own Hannah Woodhead was quite taken with Armando Iannucci’s adaptation of The Personal History of David Copperfield at the Toronto International Film Festival last month. In her first look review she notes, “Its lightness might make it feel a little featherweight to some, but with performances as charming as these, it’s hard to not be enthralled all the same.”

I’m inclined to agree; while I do miss seeing director Iannucci in venom-spitting mode, it’s a pleasant and handsomely mounted film. Now, the rest of the world can see what the fuss has been about, with the international trailer having appeared online.

The film adheres faithfully to the content of the original novel, cataloguing the extraordinary experiences befalling plucky orphan David Copperfield as he grows into a young man (at which point he’s portrayed by a dashing Dev Patel). His fortunes rise and fall, as he ascends from the lowly station of a factory urchin to the cream of the prep-school crop, all the while relying on his wits and kind heart to see him through.

Between the ravishing cliffs of the English shore, the opulent set design of the various 19th-century estates, and the traces of fizzy levity, it’s an altogether diverting time at the cinema. The UK’s best and brightest have done right by one of its most esteemed luminaries.

The Personal History of David Copperfield arrives in UK cinemas on 10 January, 2020. Fox Searchlight has yet to set a date for the US. 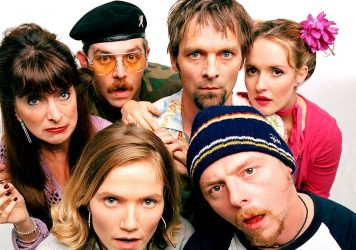