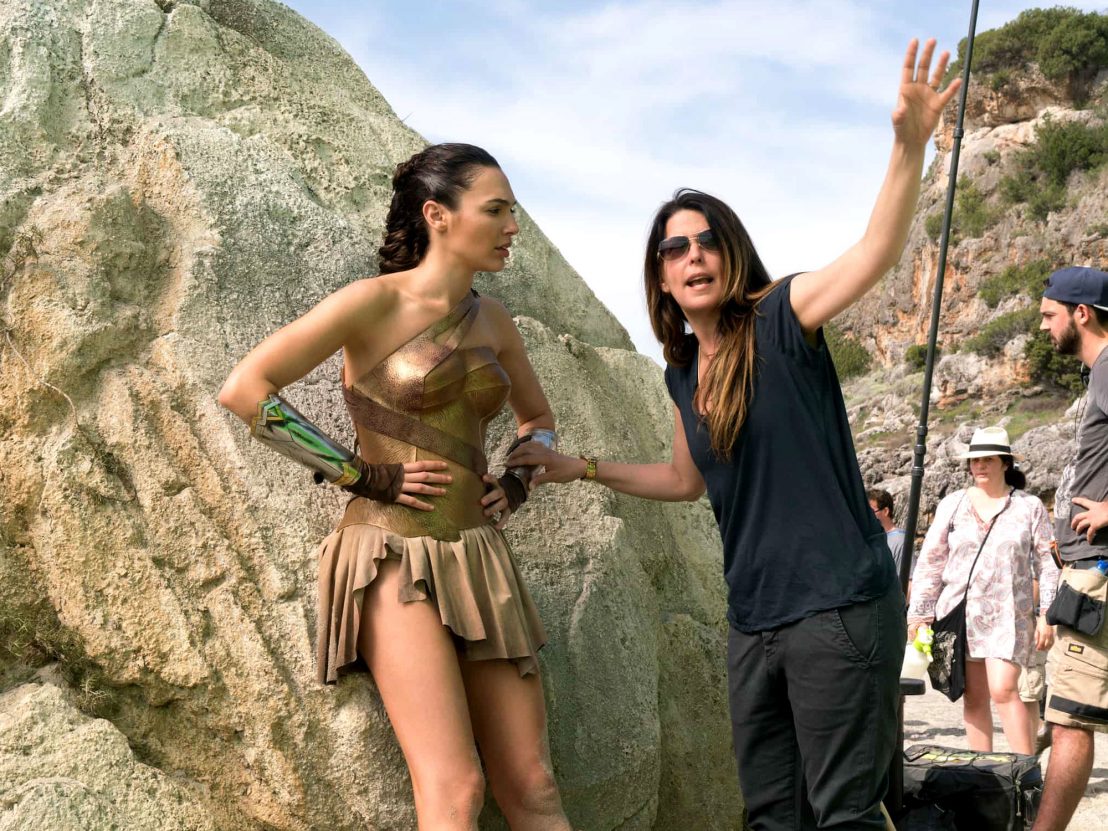 The Wonder Woman director has fully earned her shot at a sequel, but for now her success story remains an anomaly.

Patty Jenkins will return to direct the Wonder Woman sequel, according to Variety. In pure business terms this makes a lot of sense, given that the first film took more than $800m at the worldwide box office, becoming the highest-grossing live-action movie by a female director ever. The move is undoubtedly a positive one and the importance of having female-centric superhero films directed by women cannot be overstated.

The deal will make Jenkins the highest paid female film director in history, seemingly paving the way for her celluloid sisters. And yet the intense scrutiny surrounding Jenkins, coupled with the feverish speculation over her salary, is all a bit uncomfortable. While this is a big step in the right direction, all the self-congratulatory backslapping on the part of the industry feels a little premature.

Despite Jenkins’ rise to Hollywood’s top table, women are still severely under-represented behind the camera. In 2016, men made up more than 90 per cent of the total number of directors who worked on the 250 highest-grossing theatrical releases. Consider also that up until now only Jenkins and Kathryn Bigelow have directed films with a budget in excess of $100 million (2002’s K-19: The Widowmaker being the trailblazer). In this context it doesn’t appear that a significant amount of progress has been made, despite previous ‘precedents’ being set.

Predictably, the amount of money Jenkins will bank as a result of the Wonder Woman sequel has generated a lot of interest online. It stands to reason that making blockbusters merits a blockbuster salary, yet the fact that one woman’s earnings – did anyone ask David Ayer how much he made on Suicide Squad? – has generated such curiosity is extremely telling. 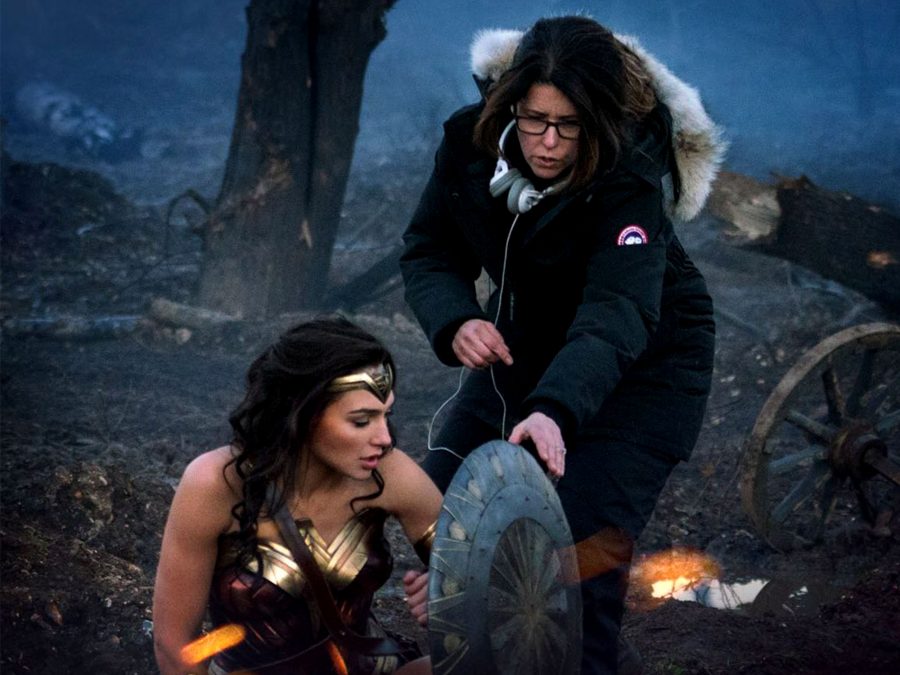 Wonder Woman 2 was confirmed several months ago, and the delay in announcing Jenkins as its director was reportedly due to her negotiating a higher fee than the $1m she received for Wonder Woman (she will reportedly get somewhere between $7-9m for the sequel; roughly the same as Zack Snyder took home for Man of Steel). Bridging the salary gap between male and female directors is one thing, but Hollywood mustn’t let Jenkins become the exception that proves the rule.

The director-star pairing of Jenkins and Gal Gadot was undoubtedly a major factor in the first film’s success, but the cynic in me wonders whether this deal stems as much from Warner Bros’ eagerness to retain the goodwill of the paying public as anything else. Clearly this creative partnership is a strong and fruitful one, but the feminist bubble surrounding the film and its sequel is too good a PR story to pass up.

In an industry with a long history of trying to pass off symbolic gestures as affirmative action, it seems a no-brainer to keep Jenkins on in such a prominent role. If Hollywood is serious about not just addressing but fixing the systemic issue of gender inequality, it needs to start inviting female directors to the party a lot more often.

With so many blockbuster franchises in the works, now is the perfect time for other female directors to follow in Jenkins’ footsteps. There’s a wealth of female talent out there, and seemingly everyone outside of Hollywood knows it. So, who would you like to see be given the keys to the next X-Men, Star Wars or James Bond movie?