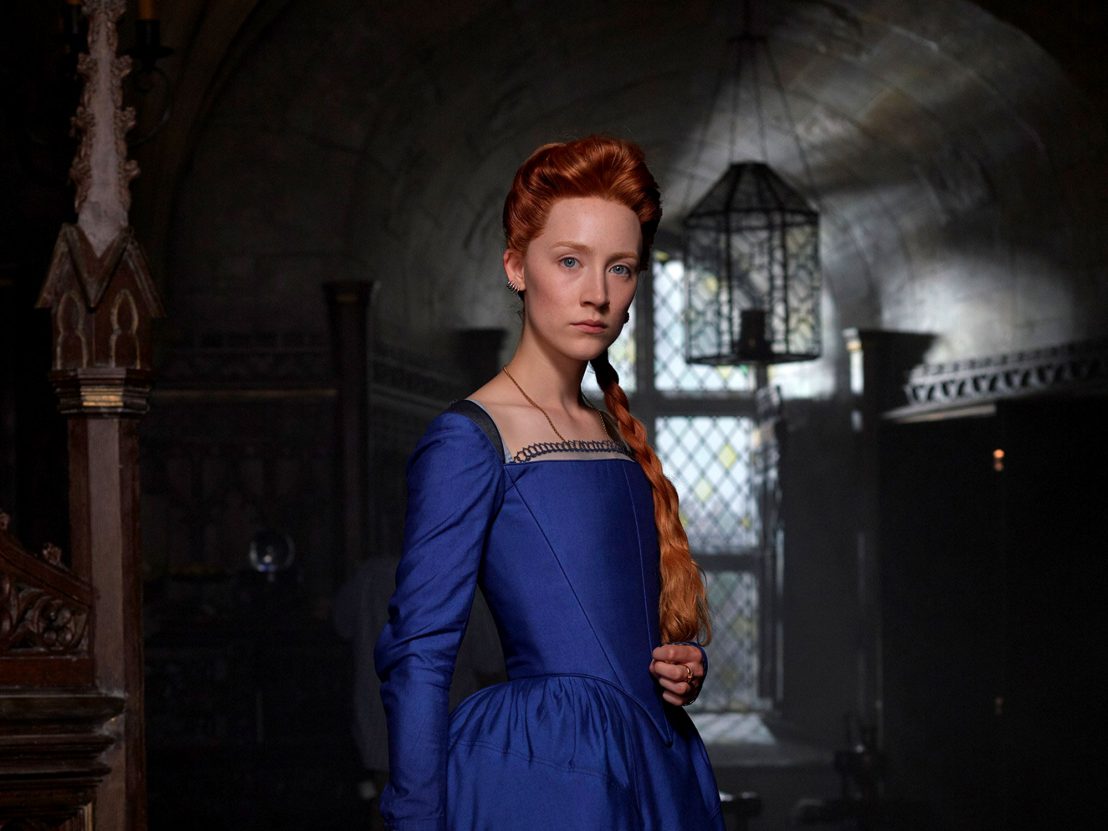 It’s an oft repeated fact that there are far too few female directors being given a chance to make films. You can roll out the numbers – that in 2016 female directors made up accounted for just seven per cent of Hollywood’s total output. You could also peel away the imbalance for a moment and highlight the number of brilliant female directors headlining an array of titles coming out in 2018. With that in mind, here are 25 new works by female filmmakers worth keeping an eye out for.

There’s a lot of hype orbiting the latest effort from famed theatre director Josie Rourke, as it pits two Oscar-winning actors against one another. Saoirse Ronan plays the titular Mary Stuart attempting to overthrow Margot Robbie’s Queen Elizabeth I – with dire consequences.

Get ready for your next dose of adapted YA fiction that could easily spawn a franchise. The woman behind Kung Fu Panda 2 and 3 is bringing Amandla Stenberg, Harris Dickinson, Mandy Moore and Gwendoline Christie along for this future-set sci-fi. Resistance fighting teenage protagonists tackle an oppressive regime, and they’ve got the supernatural abilities to do so.

It’s been six years since the Iran-born, Texas-raised director’s last feature, Ziba, so it’s exciting to see Bani Khoshnoudi return with what looks like another tightly wound drama. Charting the escape of Ramin, a gay man in his thirties, from the repression of Iran, Luciérnagas follows his slow integration to a new way of life in Mexico.

4. You Can Choose Your Family

Not content with being a very successful producer of independent films in the US, Miranda Bailey has decided to step up to the director’s chair for her feature debut. Joining her for this comedy-drama are stand-up comedian Jim Gaffigan as the father with a secret family who gets rumbled by his son.

Amma Asante is a very intriguing filmmaker, someone who is willing to turn her hand to a wide variety of projects. Following the success of 2013’s Belle and 2016’s A United Kingdom, the British writer/director is back with a story of biracial love and survival, set in Nazi Germany. 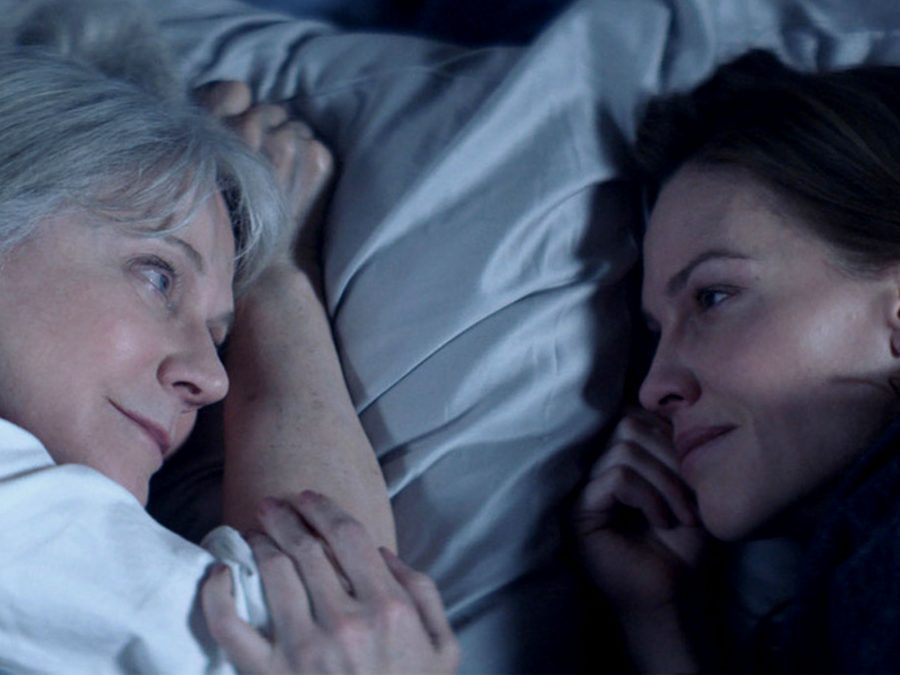 Playwright and actress Elizabeth Chomko has pulled in the big guns here, including Michael Shannon, Blythe Danner, Josh Lucas and Robert Forster. But it’s Hilary Swank leading the charge in What They Had as the woman who returns home to confront her past.

Agnieszka Smoczyńska’s musical mermaid comedy/drama/horror The Lure was one of the most interesting releases of 2015. Details for her follow-up, Fuga, are scarce; a drama about the social pressure of how a woman should live her life and the burden of motherhood. Expect it to be far darker and less straightforward than this.

As far as psychological horrors go, 2014’s Goodnight Mommy was the horrifying shot in the arm the genre badly needed. Veronika Franz teams up again with Severin Fiala on directing duties for The Lodge, a film revolving around yet more familial issues as a mother battles cabin fever and psychological demons while snowed in with her two children.

9. The Land of Steady Habits

Arguably the queen of the American independent scene, Nicole Holofcener is an assured filmmaker who doesn’t get the accolades she deserves. The Land of Steady Habits sees her join forces with the great Ben Mendelsohn for a midlife crisis/early retirement melodrama.

Olaizola’s 2011 debut Artificial Paradises was a thing of beauty. The quality of her films has wavered since, so hopes are high for her latest, which has just been selected for the Cinefondation Atelier at the 71st Cannes Film Festival. Little is known about the project other than it is a 1920s-set suspense thriller with a Mayan theme. 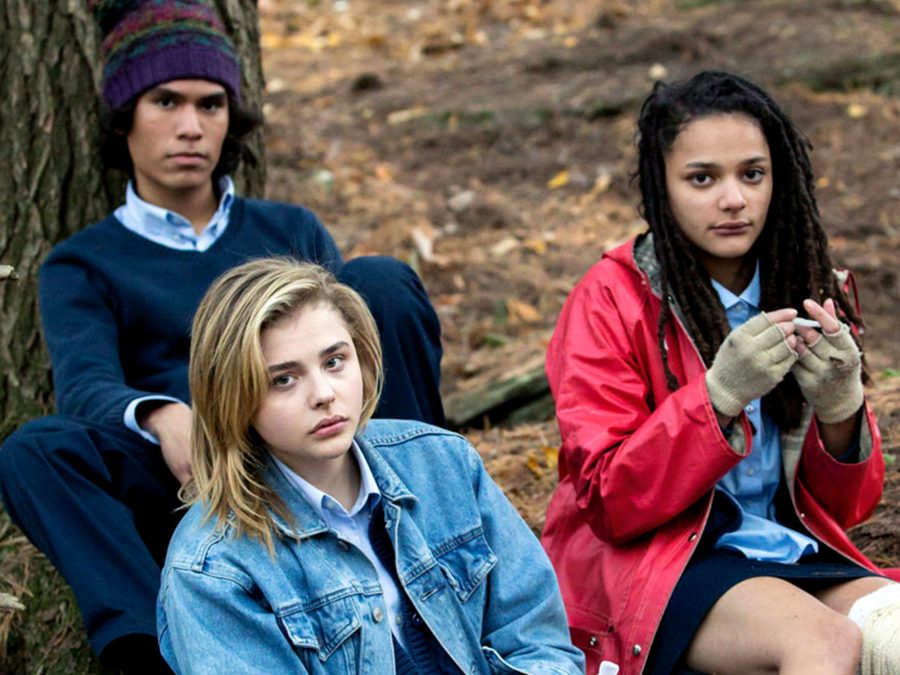 Perhaps best known for 2014’s sharp and acerbic Appropriate Behaviour, the buzz around Desiree Akhavan’s latest has been nothing but positive. It stars Chloë Grace Moretz, in a potentially career-defining role, as a high school athlete forced to attend a gay conversion therapy centre.

Another film set for this year’s Cannes, Highway 65 sees young police officer Daphna attempting to deal with the dual responsibilities of her personal life as well as trying to solve the disappearance of a former beauty queen.

Critical darling and multiple award-winner Mia Hansen-Løve is back to add to her already very accomplished catalogue. Still in the throes of post-production, Maya follows a young French reporter freed from his captives in Syria and heading towards India.

A formidable talent behind the camera, Megan Griffiths has been showcasing her distinct brand of American realism for years now. There are plenty of familiar supporting faces in this story of 13-year-old Sadie threading uncharted waters when her father goes on a tour of duty and both her and her mother’s loyalty is severely tested.

Writer/director Carly Stone has enlisted the stand-out star of The End of the F***ing World, Jessica Barden, for this one. Barden plays financially burdened Blake Conway, a journalist dealing with the dubious mechanics of becoming a sugar-baby for an article. Fear of the real world is alive and well in this post-graduation comedy. 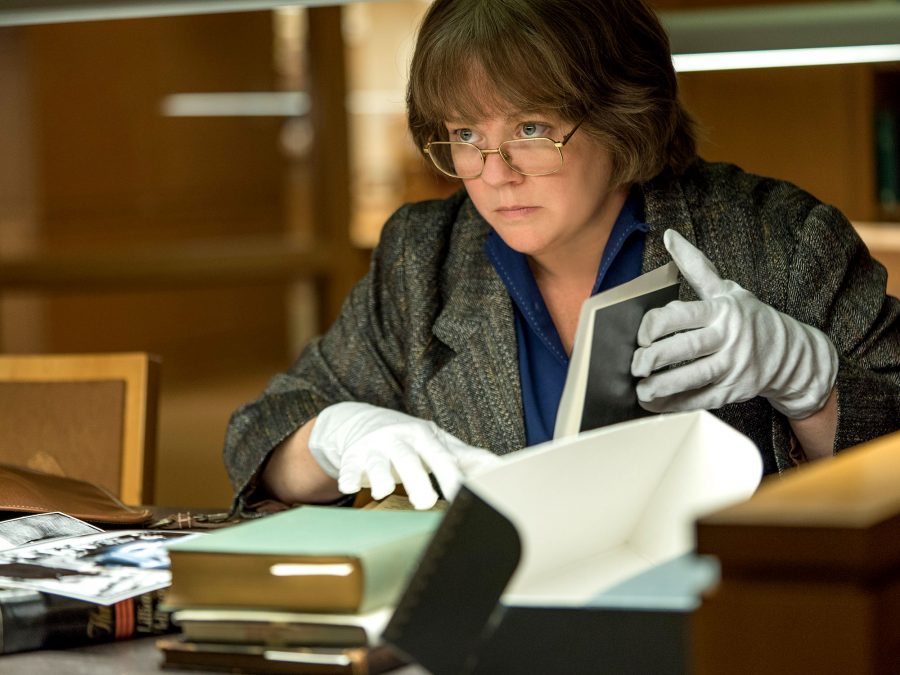 After 2015’s The Diary of a Teenage Girl, Heller has been very busy, with a number of projects in the works. First up is Can You Forgive Me?, which throws Melissa McCarthy into an unlikely role based on a true story as she plays out of favour writer Lee Israel who turns to forgery to make money.

There’s something very familiar about the plot of Galveston, but looking at the cast and crew, Mélanie Laurent’s fourth feature still carries plenty of promise. Adapted from Nic Pizzolatto’s debut novel, Ben Foster stars as an injured hitman seeking revenge after escaping a set up. Elle Fanning co-stars.

Another dramedy, but with the always superb Molly Shannon playing… Emily Dickinson! As revisionist cinema goes, this one could be a gem. It promises to spin Dickinson’s life around and play with the more engaging side of things by embracing her romantic life, rather than her well-documented reclusiveness.

This year sees Haifaa Al-Mansour returning with an American romantic comedy starring Halle Berry and Ricky Whittle. Sounds like a gamble, but who knows, it could well pay off… We’ll certainly be hoping for something more along the lines of 2012’s Wadjda than last year’s Mary Shelley.

Directed by Mattie Do
Released TBC

Do’s previous film Dearest Sister was a brilliantly crafted and tightly wound horror based in Laos. Bor Mi Vanh Chark sees the director back in her homeland, this time adding a touch of sci-fi to proceedings. Not much else is known about the project, but Do’s regular writing partner Christopher Larsen is on board. 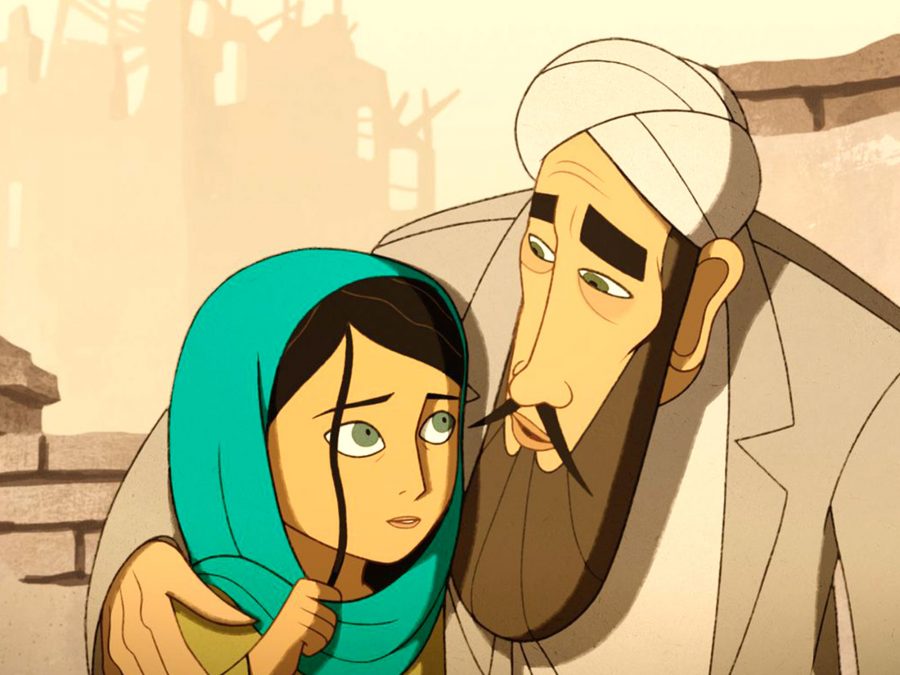 Nora Twomey goes it alone after sharing directorial duties on 2009’s superb The Secret of Kells with Tomm Moore. Another sumptuous animated feature, The Breadwinner follows young Parvana as she becomes the solitary breadwinner for her family in Kabul under restrictive Taliban rule.

It’s hard to believe we’ve had to wait four years to find out how Jennifer Kent would follow her sensational debut The Babadook, but the Australian writer/director is finally back – and she appears to have gone in a wildly different direction this time around. A young Irish convict woman in 1820s Tasmania gets more than she bargained for while seeking revenge for the murder of her family.

This is Laura Steinel’s first foray into feature filmmaking and she’s bringing with her SNL’s Kate McKinnon, Orange is the New Black’s Taylor Schilling and – most exciting of all – Atlanta’s Brian Tyree Henry. McKinnon plays Jill, an emotionally stunted woman trying to bond with her niece.

2014’s Endless Love was no great shakes but Shana Feste’s latest sounds very promising indeed. When elderly rascal and carefree father Jack (Christopher Plummer) is kicked out of his nursing home, estranged daughter Laura (Vera Farmiga) and her son hop in the car and come to the rescue. Kristen Schaal and Bobby Cannavale also star.