Netflix will bring The Irishman to Broadway (kind of)

The streaming disruptor’s latest gambit challenges what a movie theater really is. 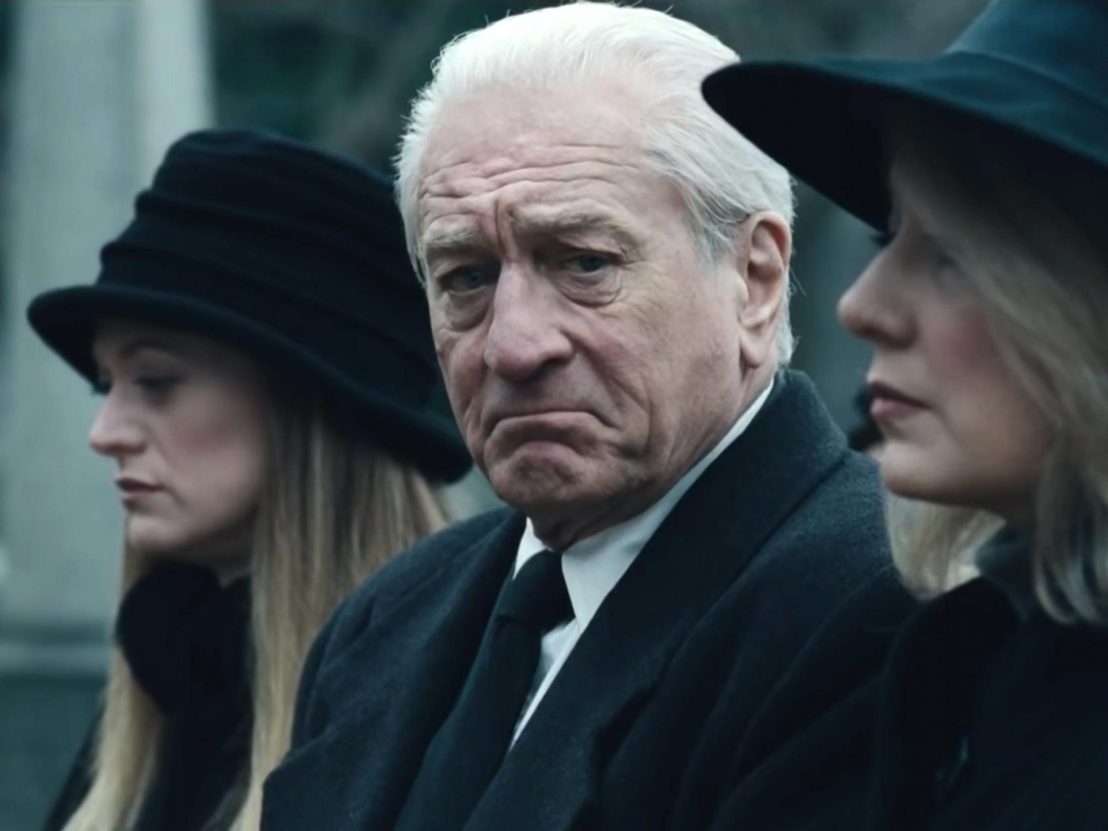 Theatrical purists have decried the internet as all four horsemen of the apocalypse rolled into one for brick-and-mortar movie houses. But today, one self-declaredly “disruptive” streaming service announced plans to put a movie in a theater. Speaking ontologically, does that make this building a a movie theater? The answer may surprise you.

Netflix will bring Martin Scorsese’slate-phase masterwork The Irishman to the Belasco Theatre in New York City for a very special big-screen run. It will be special in the respect that the Belasco, owned by Broadway kingpins The Shubert Organization, has only ever hosted musicals and stage plays.

The same critics of Netflix’s often confounding theatrical policies immediately cried foul at the engagement scheduled from 1 November to 1 December, at the standard eight-a-week schedule (matinees on Saturdays and Sundays, Mondays off) of the Great White Way. Technical fetishists have noted that the acoustics of the Belasco space favor the human voice but will fight projected sound, though Netflix’s release promises to outfit the auditorium with top-flight audiovisual equipment.

Scorsese, well-known defender of the sanctity of the theatrical environment that he is, contributed a statement: “We’ve lost so many wonderful theaters in New York City in recent years, including single house theaters like the Ziegfeld and the Paris. The opportunity to recreate that singular experience at the historic Belasco Theatre is incredibly exciting.” This will be far from the most controversial thing Martin Scorsese has said in the past week.

Time will tell whether this decision represents a nostalgic commitment to recreating a bygone era of moviegoing glitz, or a tone-deaf effort to slather some more money onto Netflix’s big end-of-the-year project. If nothing else, however, we may now all spend the remainder of the afternoon scratching our chins and pondering what it means to be a movie theater. Surely, Descartes accounted for this.

The Irishman comes to theaters in the US on 1 November, and then the UK on 8 November. 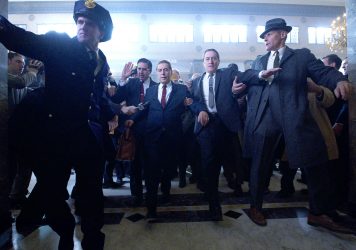