A recent Spectre-inspired ceremony has been criticised for exploiting a millennia-old tradition. 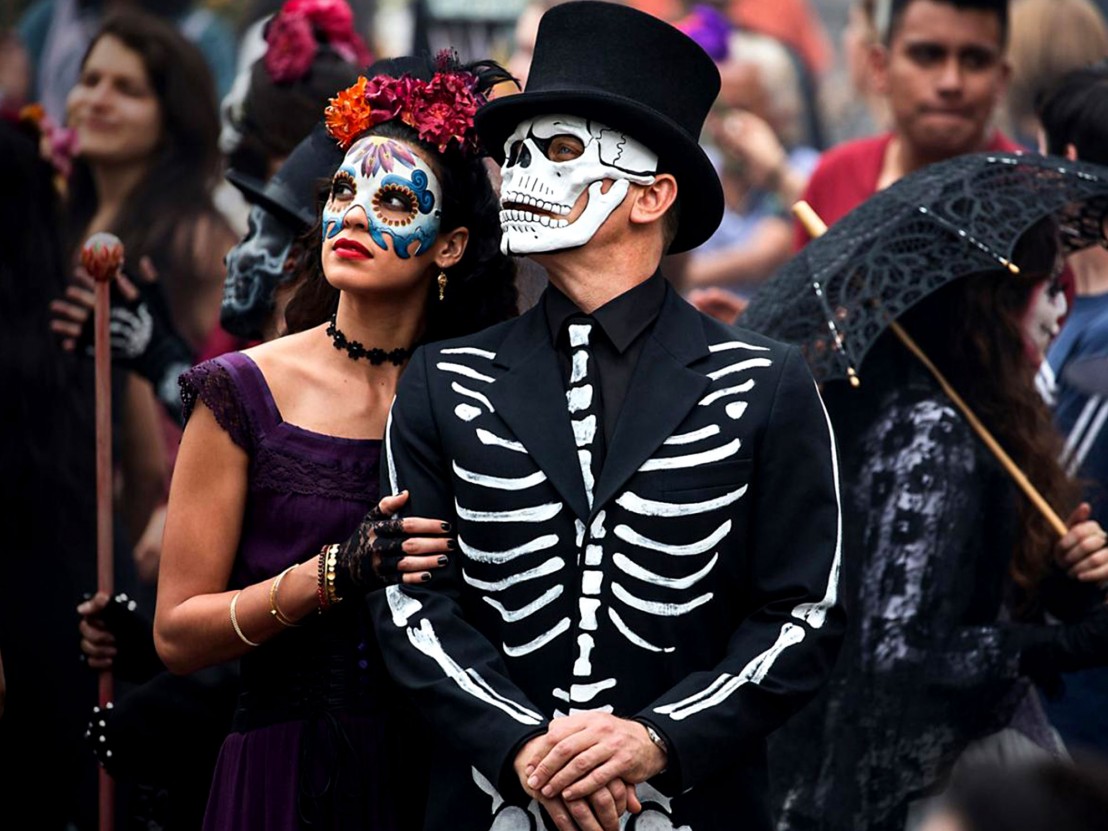 Tom Cruise recently revealed that Japan has introduced a Tom Cruise Day to celebrate his role in The Last Samurai, telling The Graham Norton Show that “they started studying their own culture again” in reference to the reintroduction of bushido into the national curriculum. Now it transpires that the film industry has stamped its mark on another cultural tradition, with Mexico City recently hosting its first Day of the Dead Parade as inspired by Spectre.

The memorable opening scene sees Bond blend into the masked swell of locals painted with calavera, the ‘sugar skull’ style trademarked by the Day of the Dead. In the central square, thousands of revellers hoist skeletal puppets and clamour with fun-loving dancers who motion their respects to the dead. It’s a satisfyingly indulgent spectacle. Only, the scene is pure fiction.

Traditionally the Day of the Dead ceremony is held to honour loved ones that have passed, and the addition of a blockbusting parade has been met with fierce opposition from locals. Esteban Illades tweeted his displeasure: “James Bond filmed here and now we have traditional “dead” parade. Let’s see what happens when Mancera [the mayor] finishes reading ‘The Da Vinci Code’.”

Yet the comments of Illades and others demonstrate how Spectre has inadvertently exploited an intimate and introspective tradition. It begs the question: does film have a place influencing real world culture? Or should we strive to protect the integrity of certain traditions by eschewing Hollywood largesse? 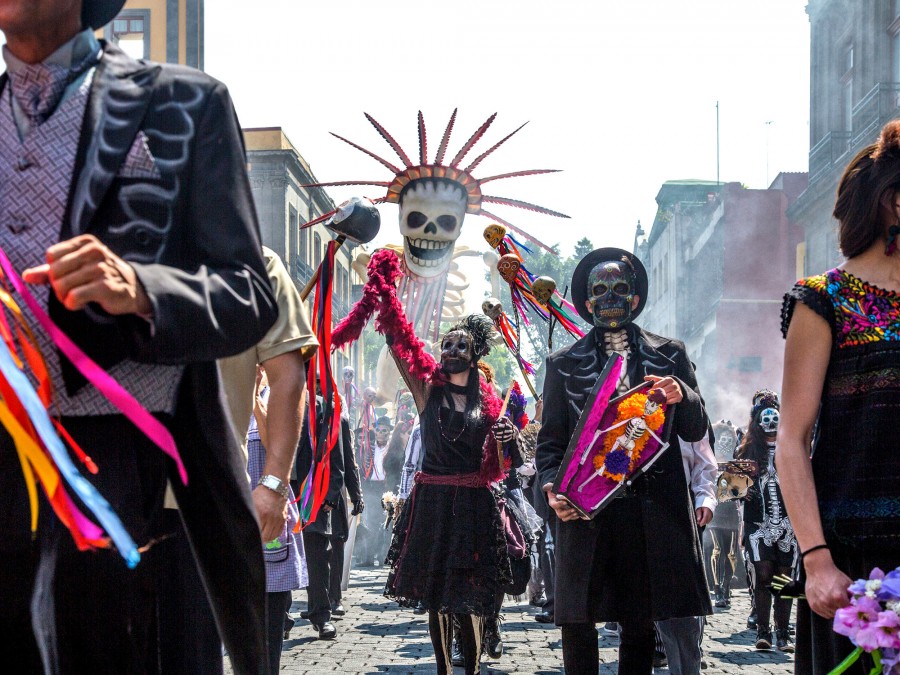 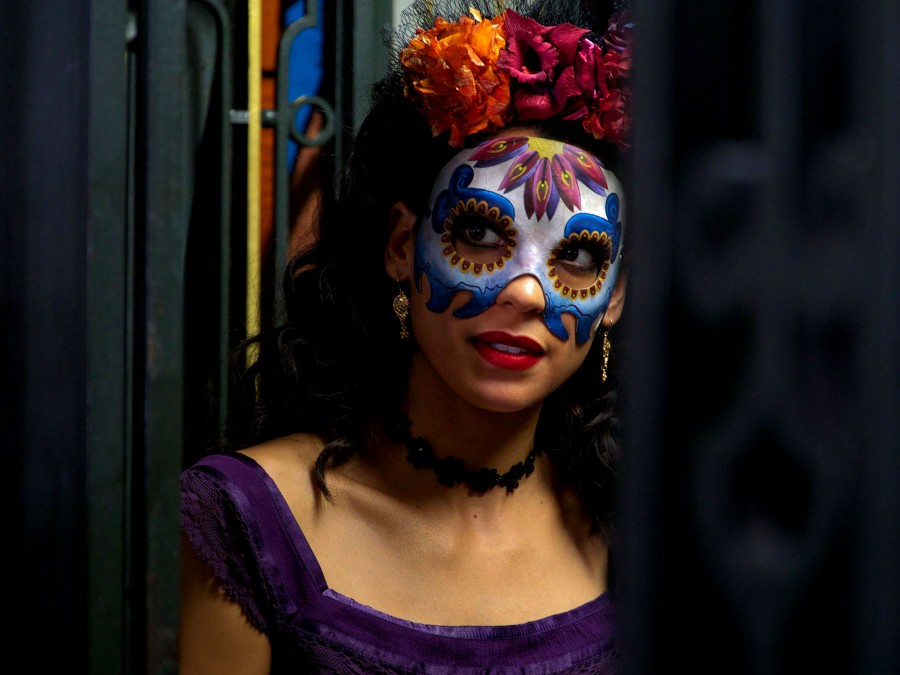