Meryl Streep: It’s time for women in Hollywood to seize their moment

The actor issued a rallying cry at a press conference for The Post. 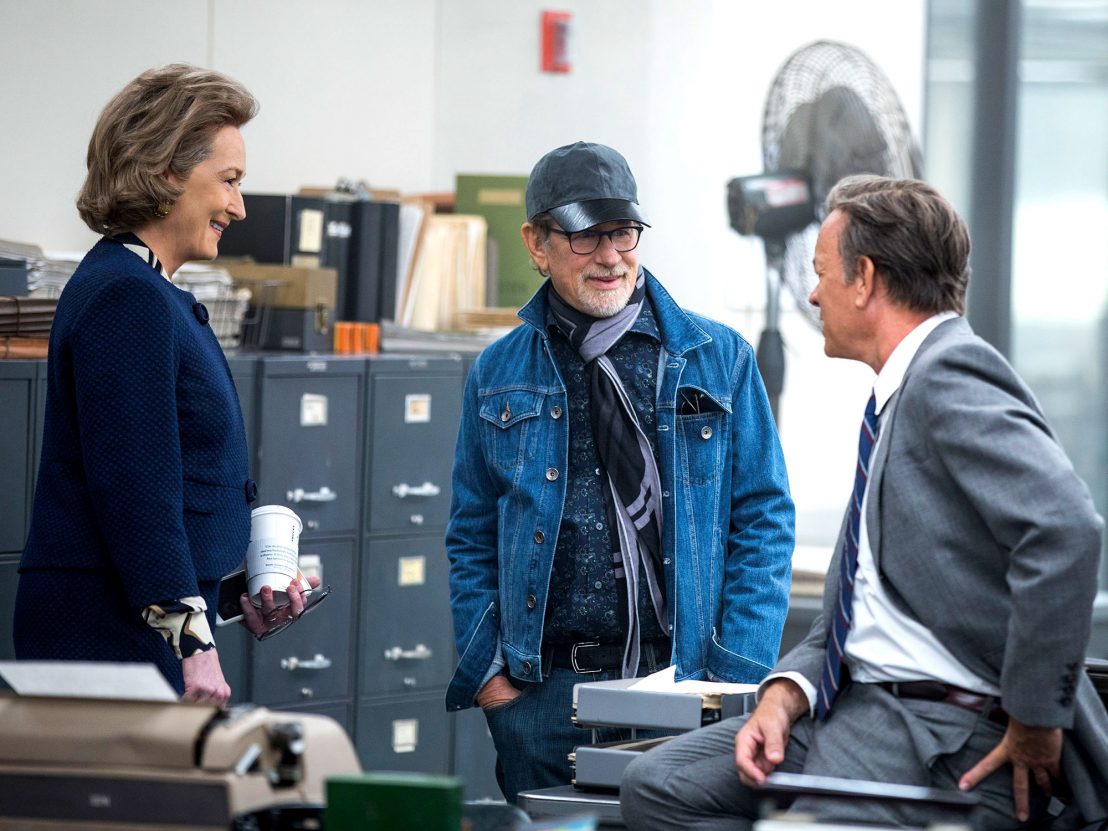 “I look around this room and I see many, many women,” says Meryl Streep. “You would not have been here in 1971.” We’re at a press conference for Steven Spielberg’s thrilling new drama, The Post, which tells the story of the The Washington Post’s role in exposing US government secrets uncovered in the leaked Pentagon Papers, and Streep is addressing the female journalists in the room. In the film, it falls to her character, Katharine Graham, America’s first female newspaper publisher, to hold the line for press freedom at a time when there were no female reporters and no female CEOs. It was a pivotal moment both for the press and for women.

It’s a point that not only chimes with me – a female journalist in a persistently male-dominated industry – but also seems to strike at the heart of societal preoccupations as we step with trepidation into 2018. Indeed, much of the film’s coverage thus far, and conversation among Spielberg, Streep, and her co-star Tom Hanks, who plays iconic media figure, Ben Bradlee, meditates on the film’s “timeliness”: themes of professional gender imbalance and defending the First Amendment find parallels between 1971 and 2018 in myriad and unexpected ways.

And it was that sense of timeliness that prompted Spielberg, and enthused an A-list cast, to propel the film from script to screen in just nine months: “In my entire span of 49 years professionally directing, I never had a project come together this quickly.” Less a piece of mass market entertainment, this movie is a political statement.

In some respects it might be easy to simplify The Post as a retort to President Trump’s assault on the media. But Spielberg emphasises the issues are much bigger than one administration and in fact, “The first thing that attracted me to The Post was Katharine Graham.” The spotlight on Graham’s role in the Nixon-era exposé captures a sense of social change in the air, of women’s position in society being reconfigured. And that reconfiguration is once again taking place.

Nowhere is that more true today than in Hollywood. As Streep asserts, not only should there be greater parity in stories told by women and about women, but more films should be “greenlit” by women: “If women were equally represented in the agencies, at the heads of studios, on the corporate boards that own the studios, the world would be a different place.”

Meanwhile, Hanks notes that the advent of big-budget television has pushed the envelope in terms of diversity, and Spielberg observes how a raft of female directors have made a name for themselves by telling important stories, from The Handmaid’s Tale to Mudbound, and Ladybird to Wonder Woman. “There is a new kind of story being told,” he says.

The Post itself is a testament to female talent both in front of and behind the camera, with Liz Hannah as co-writer, Amy Pascal and Kristie Macosko Krieger as producers, and fantastic performances alongside screen-heavyweight Streep from the brilliant Sarah Paulson, Alison Brie and Carrie Coon.

Ultimately, the film belies a positivity for the future: in the way the actions of Katharine Graham and Ben Bradlee paved the way for fundamental change in the press and in politics in the US, contemporary debates around gender, power and media seem to have gained traction for the same. As Streep concludes of the #MeToo and #TimesUp movements: “The inequities and the imbalance in power isn’t just in Hollywood. The exploitation of women, their labour… that goes right through societies. The most heartening thing about it to me is that it doesn’t feel like a one-off. It hasn’t gone away. And I don’t think it will, I don’t think we’ll go backwards.” 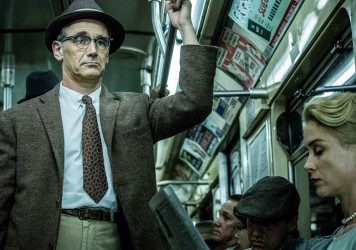