Margot Robbie to star in Tarantino’s Summer of ’69 film

Robbie will play Sharon Tate in the director’s Once Upon a Time in Hollywood. 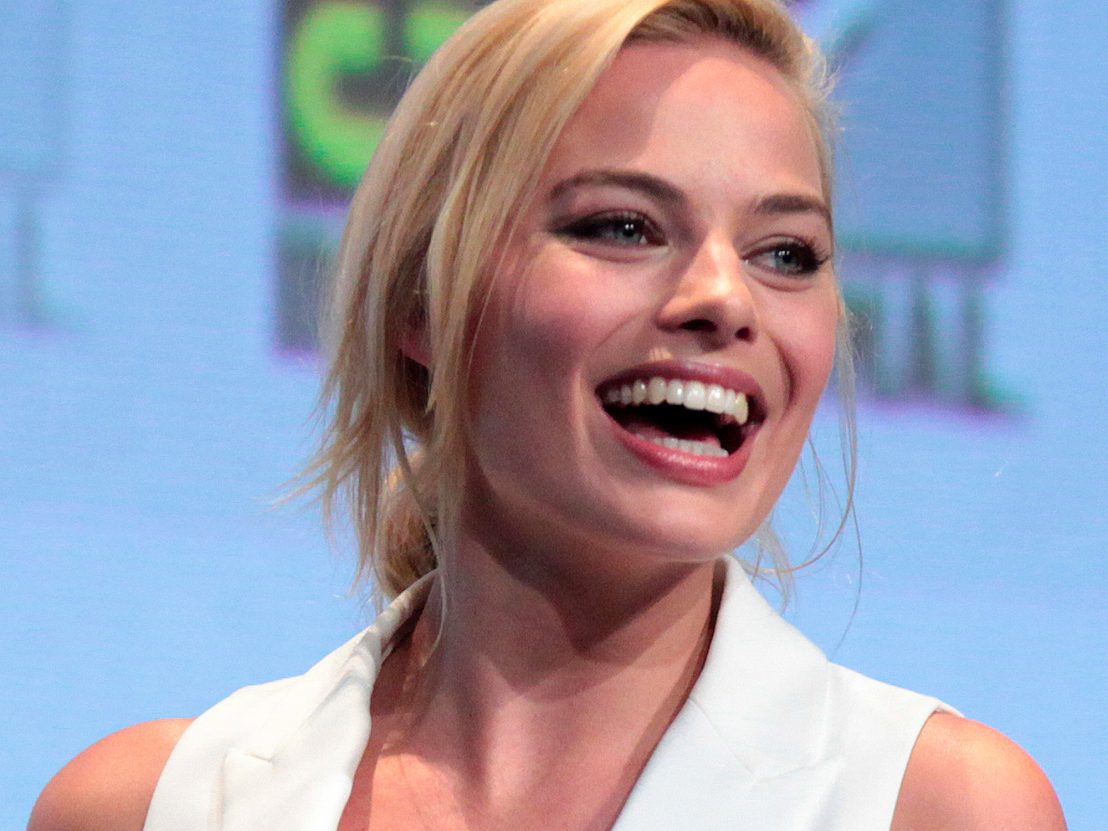 Let the excitement begin for QT fans – new information has surfaced concerning his hotly-anticipated forthcoming project, Once Upon a Time in Hollywood. After much speculation, Margot Robbie has confirmed her role as Sharon Tate in the film, adding to the already star-studded cast. Leonardo DiCaprio will be taking a lead role as Rick Dalton, a former star from a TV western, with Brad Pitt as Cliff Booth, who was Dalton’s stunt double.

A fair number of Tarantino veterans, including Tim Roth, Kurt Russell and Michael Madsen are also confirmed, although their roles are not yet known. Perhaps the most exciting addition to the cast is seasoned actor and Tarantino-verse newcomer Burt Reynolds, who is tapped to play George Spahn, a nearly blind ranch owner who once rented his property to Hollywood studios for use as a western set.

Set during the summer of 1969, the film will revolve Dalton and Booth trying to make it in a rapidly changing Hollywood. Tarantino has previously stated that the actions of Charles Manson will only serve as a backdrop to the story, but with Robbie now cast as Tate it seems more than likely that Tarantino will at least touch upon the real-life story of Tate’s murder.

After parting ways with the Weinstein Company in the wake of the Harvey Weinstein scandal, every major studio in Hollywood attempted to win Tarantino’s favour. At the time of writing, Tarantino looks to have struck a deal with Sony Pictures Entertainment and Heyday Films for production and distribution of his latest project.

Tarantino has said in the past that he only plans to make 10 films before retiring. Once Upon a Time in Hollywood will be number nine, and is set to hit theatres in August, 2019 – which means it could well premiere at next year’s Cannes Film Festival, following in the footsteps of Reservoir Dogs, Pulp Fiction, Kill Bill: Volume 2, Death Proof and Inglourious Basterds. 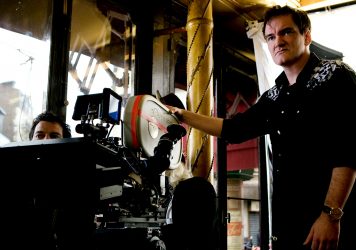 It’s back to LA for QT as the writer/director’s next project begins to take shape.