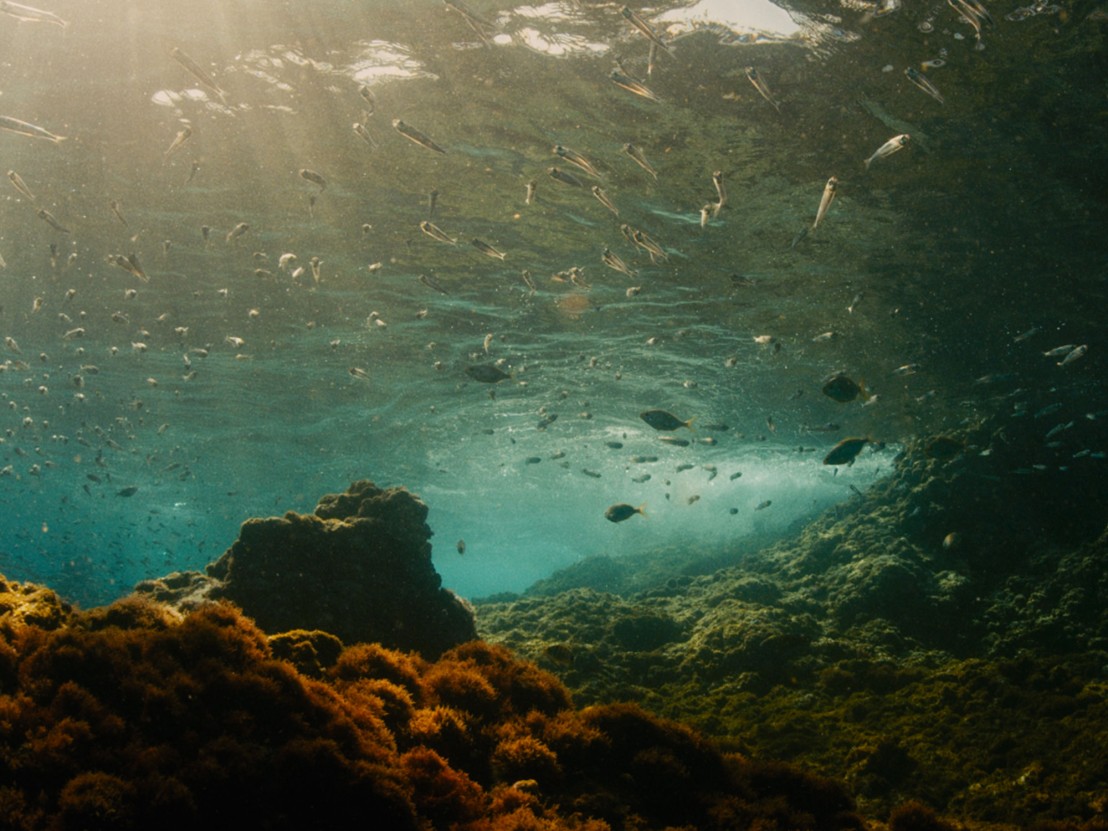 It’s taken 10 years for Lucile Lucile Hadzihalilovic to deliver her follow-up to her strange and seedy breakthrough feature from 2005, Innocence. But seeing Evolution, it’s instantly obvious where all that time went – every frame is a dizzying puzzle-box of obscure meanings and impulsive actions. It’s a film which accompanies the viewer on a trip to a strange world that seems faintly similar to our own, but the more time we spend there, there more eerie, perverse violent it seems.

“I had to find someone to work with daily for a while, and it happened to be Alanté Kavaïté, who happens to also be a director herself. She really helped me to structure this universe. It was a long process. But what was very, very long, and I never thought it would be so long, was the process of finding money for this project. I thought it would be the same as for Innocence, because this one I thought was less abstract – it was more narrative. I thought it would be easier. But people really did not get the project.”

“It was pretty clear that this was a very personal project, so in France they would not dare say that I would need to change things to secure funding. Also, I guess they wouldn’t know how to change it. The question was, ‘Maybe we can try to give more explanations so the viewer can understand it?’ But it was a very dangerous path because if you give an explanation it kills the film. So we tried to explain that the mystery, the ambiguity, was on purpose. What it was dealing was not meant to be clear. It’s not meant to give answers. It’s not meant to give a message. It’s not a science fiction film. It’s not talking about society. It’s not metaphorical. It’s just an intimate story. So that was a very difficult thing.” 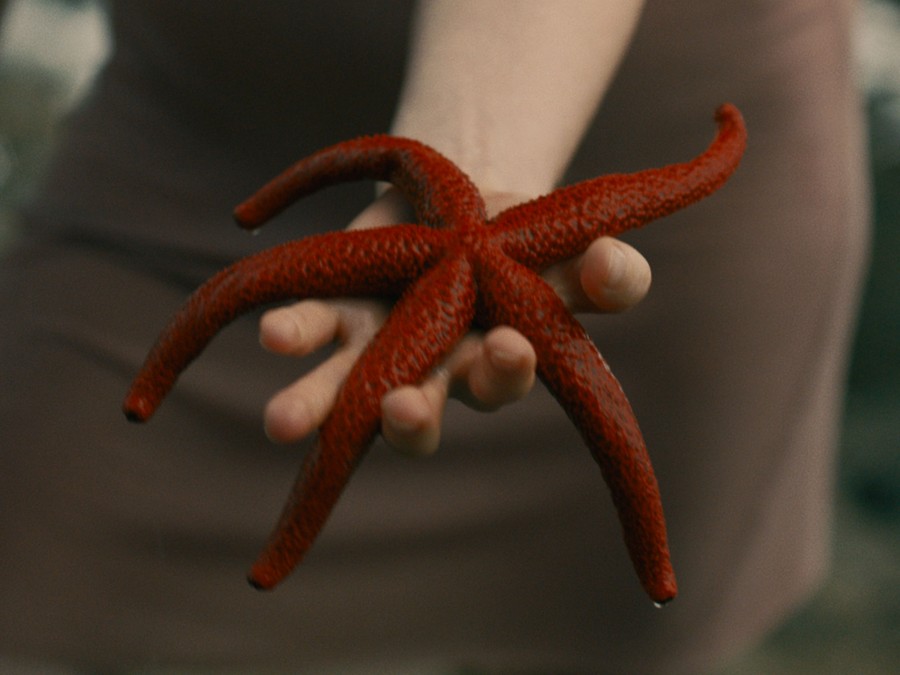 “It was a question of finding the right places and locations that could give you that material. I needed to just put the camera somewhere and it would be amazing. The first time I tried to make the film, we worked with a producer who knew the Canary Islands, and thought it was a good place to make the film. So we did some scouting there and it was just great. You could see that you didn’t need a lot of money to enter a different universe – it was already just there. I really love scouting and finding locations, it gives you so much food for the story.”

“There were two villages on two different islands, and I had to choose between them. One was very different and also very strange. But the one we chose, what I liked was the volcanic coast which is very dramatic, but also this white village. It seems quite familiar, quite normal, quite abstract and out of time and place. We needed an isolated village or a group of houses. We even thought Norway would work – this nature backdrop, the sea, starfish, isolated houses – but it’s a very different mood. It was very important to me that the film was in the sun.”

“I think it’s very inspiring to film water. It’s very visual. You have different aspects of water. It’s strange because, in this case, at the very beginning there were no oceans in the story. Then at some point I released that it could be by the sea and it was the perfect surrounding. The difficulty there was that I knew a bit from Innocence, but here it was much more to have the children in the water. And also it was the ocean. It was not the Mediterranean, it was the Atlantic ocean, with a lot of wind and waves. I really love the strength of the water there.” 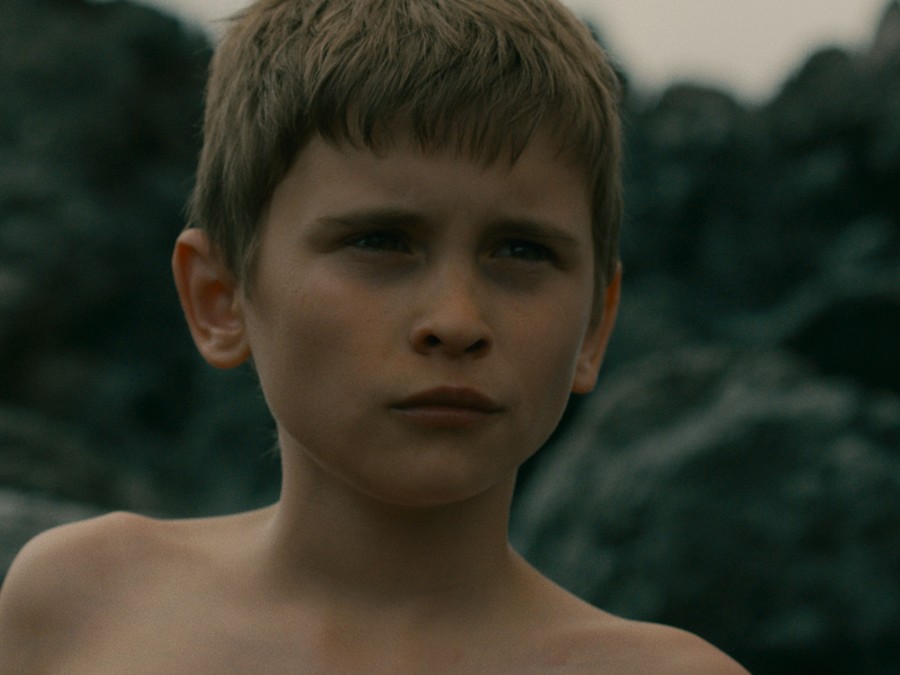 “I was looking for a boy who was fragile. I found him at the very end of my search. I wanted also to find someone who could express fears. Because we had so little time to shoot, it was like one shot after another. It’s not that I could have taken to putting him in a situation where he could be afraid – it’s something deeper. In the end I thought the best way would be to make things more natural. I wanted him to be concentrated and tense, and it was a hard process getting that from him. I don’t like it when children are too… alive. I prefer it when they are a bit stiff.”

“It’s a very autobiographical story. For instance, when I was 10 years old I went to the hospital for the first time, just because I had appendicitis – nothing dramatic or abnormal. But it was the first time, as a child, I went to a place where an unknown adult would touch my body. And not only that, they would open my body. This was a very powerful moment from my childhood. So I guess the basis of this story is there, in this development of fear.”