He’ll star as the demented dentist alongside Taron Egerton and Scarlett Johansson. 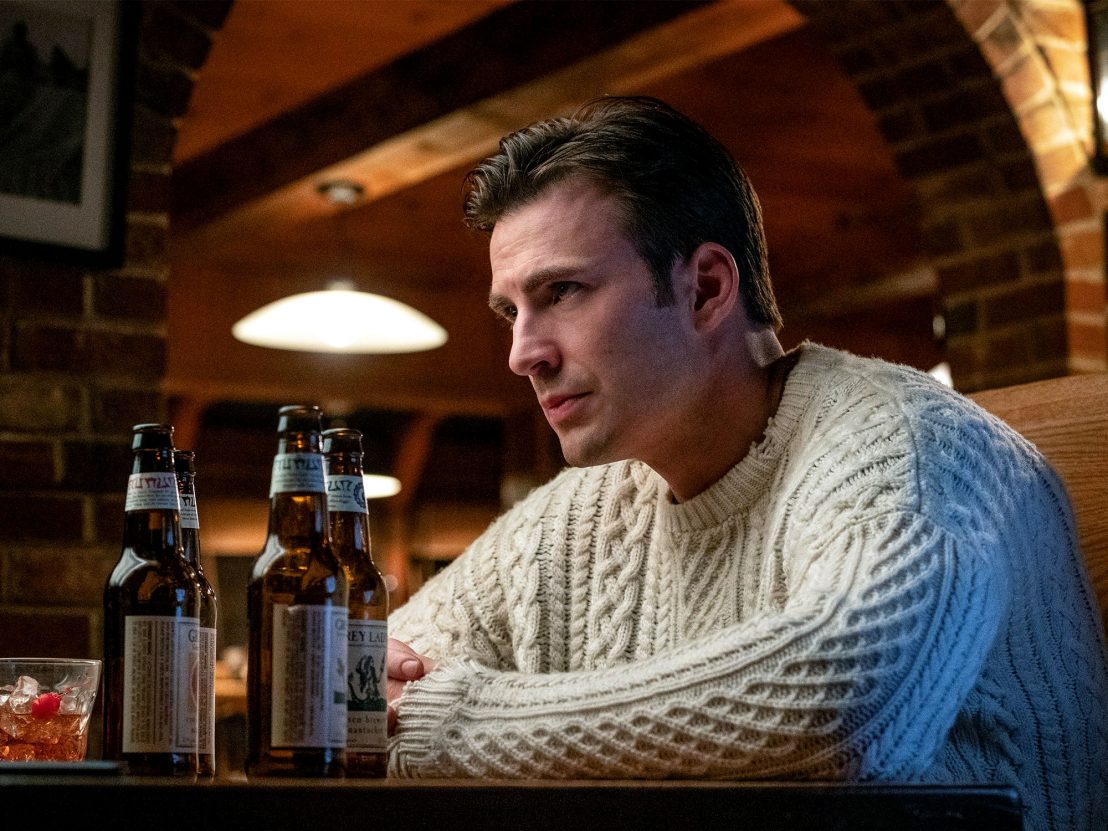 In the Hollywood life cycle, nothing ever truly dies – it is merely laid to temporary rest until it can be reincarnated. What begins as a cheapo B-movie may gain a second life on Broadway, then a third back in Hollywood, and then yet another generations later.

Little Shop of Horrors, the Roger Corman horrorshow turned musical turned movie-musical, shall be turning movie-musical once more, according to Deadline. Power producer Greg Berlanti will direct a new adaptation that has already attracted a high-profile cast, the latest addition being Not Another Teen Movie star Chris Evans.

He’s slated to portray deranged dentist Orin Scrivello, the principal antagonist to lovable dweeb Seymour (Taron Egerton, though like Evans, he’s yet to officially sign on the dotted line). Our mild-mannered florist lands in the middle of an apocalyptic situation when he cultivates a killer plant from outer space (to be voiced by Billy Porter, of TV’s Pose) named after his crush Audrey (Scarlett Johansson).

Some fuss has already been raised amongst theater purists over whether this musical has been unduly hunked up, with both the roles of Seymour and Scrivello having taken a dramatic step up in terms of sex appeal. In the 1986 film, Rick Moranis occupied the place of Egerton, and Steve Martin assayed Evans’ role – this, coming hot off of Jake Gyllenhaal‘s Off-Broadway turn as Seymour in 2015. Let the nebbish have his day!

But on the whole, the thought of Evans belting out Scrivello’s signature tune about the finer points of madness and oral hygiene makes for a highly promising prospect. Egerton’s already proven he’s got the pipes, and now it’s Evans’ turn to prove that he can carry a tune all the way to nationwide cineplexes. 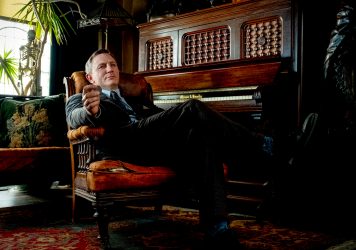