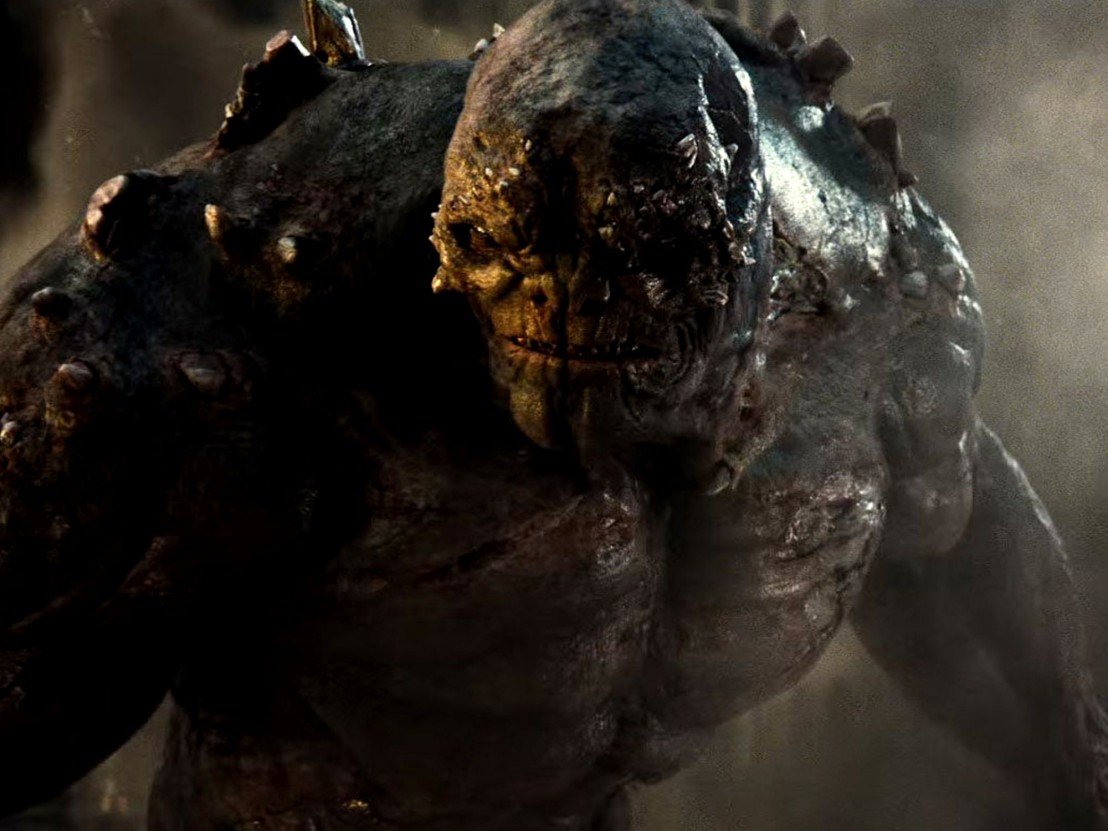 When Doomsday turned up in the final act of Batman V Superman: Dawn of Justice, were you surprised? Chances are you weren’t, given that his creation had already been detailed in a jarring, hastily-edited montage shoved in at the end of the third official trailer, which also revealed that a movie pitched as an epic showdown between America’s greatest superheroes would end with them becoming Super Friends.

This may just seem like typical Hollywood – movie trailers are known for their inability to keep secrets, despised as much as they are devoured – but this was Warner Bros being reactive rather than purposely ruinous. Rumours that Doomsday was going to make an appearance in Zack Snyder’s blockbuster first surfaced in July 2014 and by the following May had been confirmed by a wealth of sources.

A similar thing happened with Terminator Genisys earlier in 2015. A version of the script had leaked online in February and, despite not getting as much traction as the Supes slayer, Paramount still felt compelled to release a trailer that gave up the mid-point twist that John Connor was now the chief robot antagonist.

This is an unfortunate byproduct of leak culture, a subset of the online film journalism spectrum where the goal isn’t to analyse existing movies or new releases, but to discover and reveal every detail of future projects, typically superhero films or other geek properties. Using insider connections, set leaks and other nefarious means, entire sites exist solely to uncover spoilers. In a relatively short space of time, these sites have shaken up the film industry. Because while much of the discussion takes place within specific fan bases (makingstarwars.net posted a suspiciously accurate plot summary of the heavily guarded The Force Awakens seven months prior to release, but implored readers to keep it quiet), the activity of these subcultures has started to seep into the mainstream.

Take the recent teaser for Rogue One: A Star Wars Story, which was confirmed to contain “rumours” about the film’s plot. Those weren’t really rumours, they were leaks that had been purposely seeded to grow beyond their original source. This, along with amateur set photos regularly making headlines, makes it clear that leak culture is now an essential component of the Hollywood hype machine.

What’s fascinating is that – for the most part – the studios aren’t in control. A carefully planned six month marketing campaign will typically be designed to tease out information, stills and actual footage, but all that becomes redundant if major details of the film’s plot are already online. Of course, both Batman V Superman and Terminator Genisys had bigger problems than their trailers, but the flagrant damage control certainly didn’t help. Yet there is a certain twisted logic at play here: when you acquire a piece of information about a film by illicit means, it can feel like a potentially ruinous spoiler, but when the official marketing is the source it seems as if it’s been sanctioned by the filmmaker.

For studios, authenticating leaks is the lesser of two evils, but is it really a solution? The biggest irony here is that the problem seems to stem not from fans searching for spoilers, but from studios not being agile enough to adapt to the social media age. The primary function of trailers is to tease and condition audiences to always be excited for more. All leaks and spoilers do is provide a quicker, cheaper alternative to waiting and buying a ticket.

You can’t simply digitise old fashioned tactics by cropping a poster for Twitter or releasing a 15-second teaser a couple of days before the full-length trailer and expect things to stay the same. Two months after the Doomsday debacle, Warner Bros addressed the fan backlash with a “Final Trailer” that removed all mention of the monster and put the focus back on the titular fight. Wouldn’t you know, it was better received by spoiler lovers and haters alike.