Bryan Cranston, Steve Carell and Laurence Fishburne star in this spiritual sequel to The Last Detail. 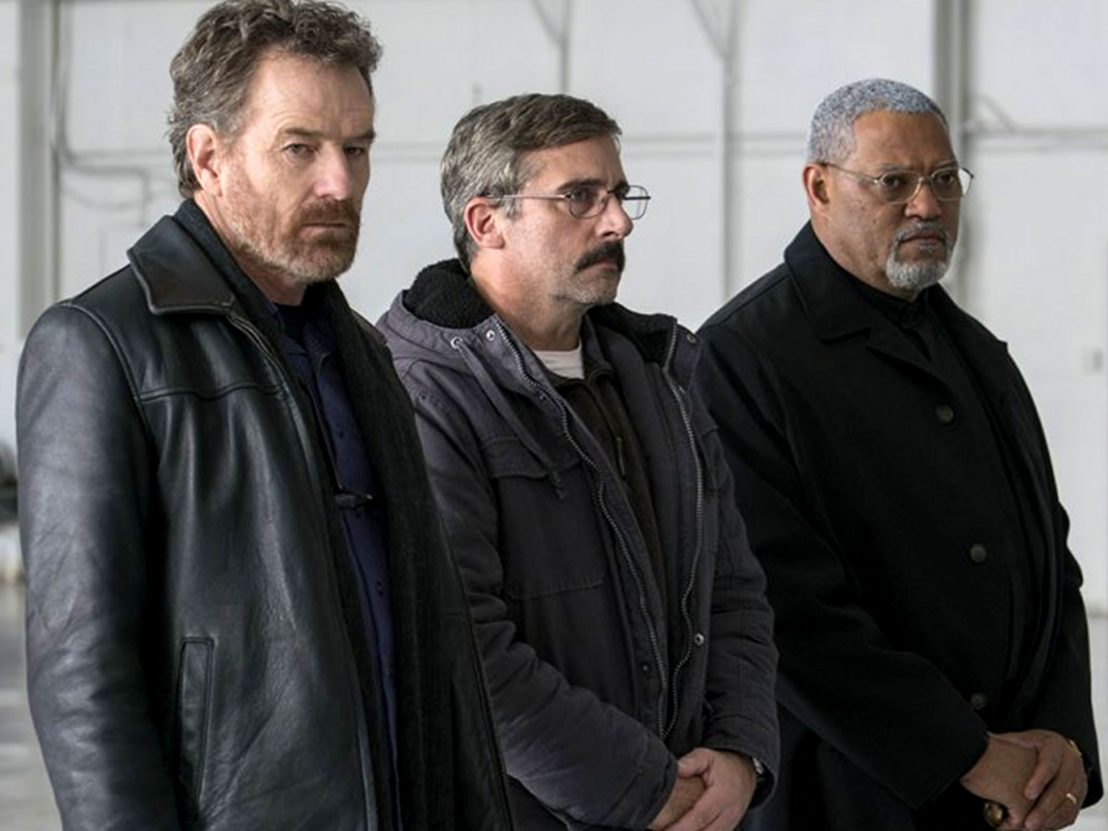 It’s always a fun challenge to try and second guess what Richard Linklater will do next – and more often than not it’s a nigh on impossible task. Case in point: Last Flag Flying, the Austin-based writer/director’s follow-up to his 2016 critical hit Everybody Wants Some!!.

The film is being billed as a sequel to Hal Ashby’s 1973 buddy comedy, The Last Detail. In 2006, Linklater voiced his desire to adapt Darryl Ponicsan’s 2005 book ‘The Last Flag Flying’, a continuation of Ashby’s film.

The plot centres around a trio of friends, Doc (Steve Carell), Sal (Bryan Cranston), and Mueller (Laurence Fishburne), who reunite after Doc’s son is killed in active duty in Iraq.

Like The Last Detail, Linklater’s road movie will be both light and melancholic in tone, as it follows the three Vietnam Navy veterans on a literal and spiritual journey.

Currently scheduled for a 17 November 2017 release date, Last Flying Flag has also been chosen to open the 55th New York Film Festival in September. Stay tuned for our first-look review from the festival then.