The actor has dropped a major hint that his Big Lebowski character is making a comeback. 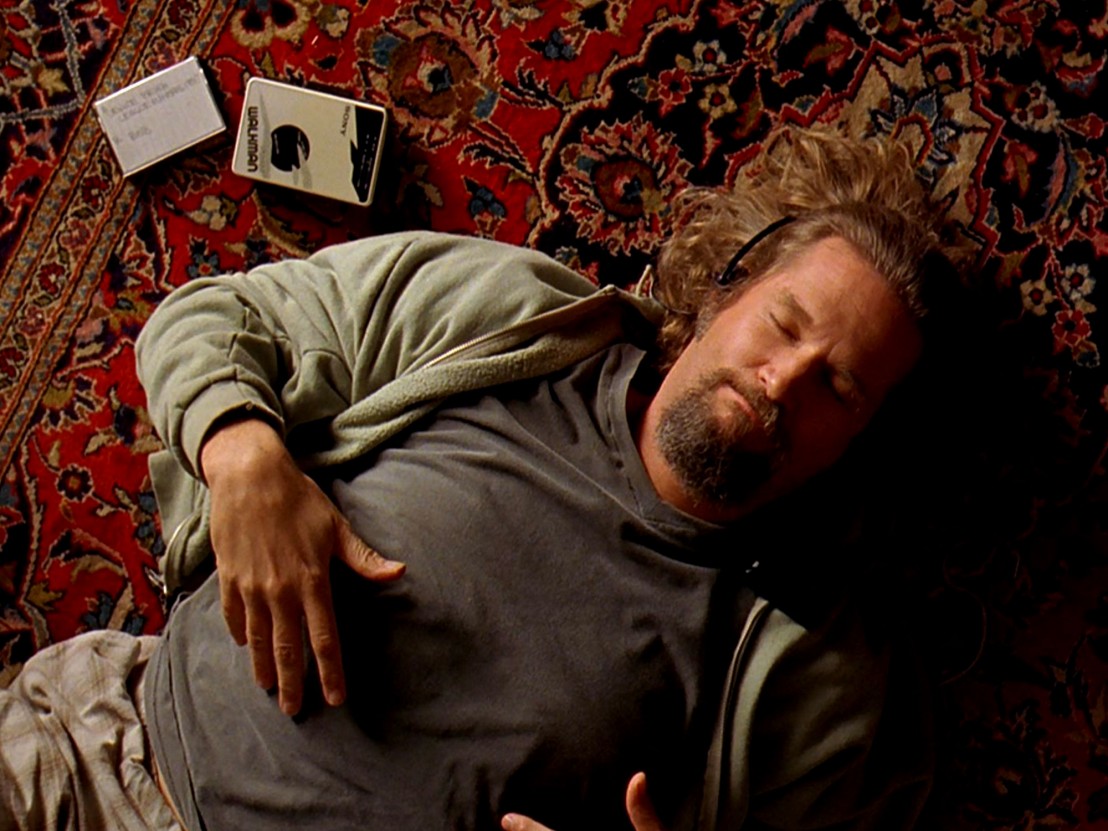 We don’t know quite how to put this, but it seems as though Jeff Bridges is reprising his role as The Dude from Joel and Ethan Coens’ beloved 1998 comedy The Big Lebowski.

Yep, you read the right. In a cryptic tweet, the actor abided adoring fans everywhere by posting a short video of himself wearing the character’s signature shades and cardigan.

Can’t be living in the past, man. Stay tuned. pic.twitter.com/zL2CLYhGAM

There’s no confirmation as to whether this is a direct follow-up, unofficial sequel, or something else entirely. It could have something to do with John Turturro’s upcoming Going Places, a Big Lebowski spin-off concerning The Dude’s bowling adversary Jesus Quintana.

Or, judging by the date given at the end of the clip, it could just be a Super Bowl commercial. But, you know, that’s just, like, our opinion, man. 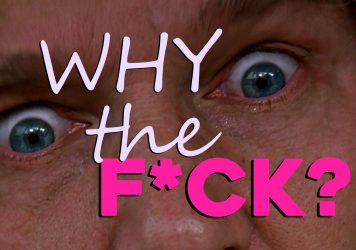