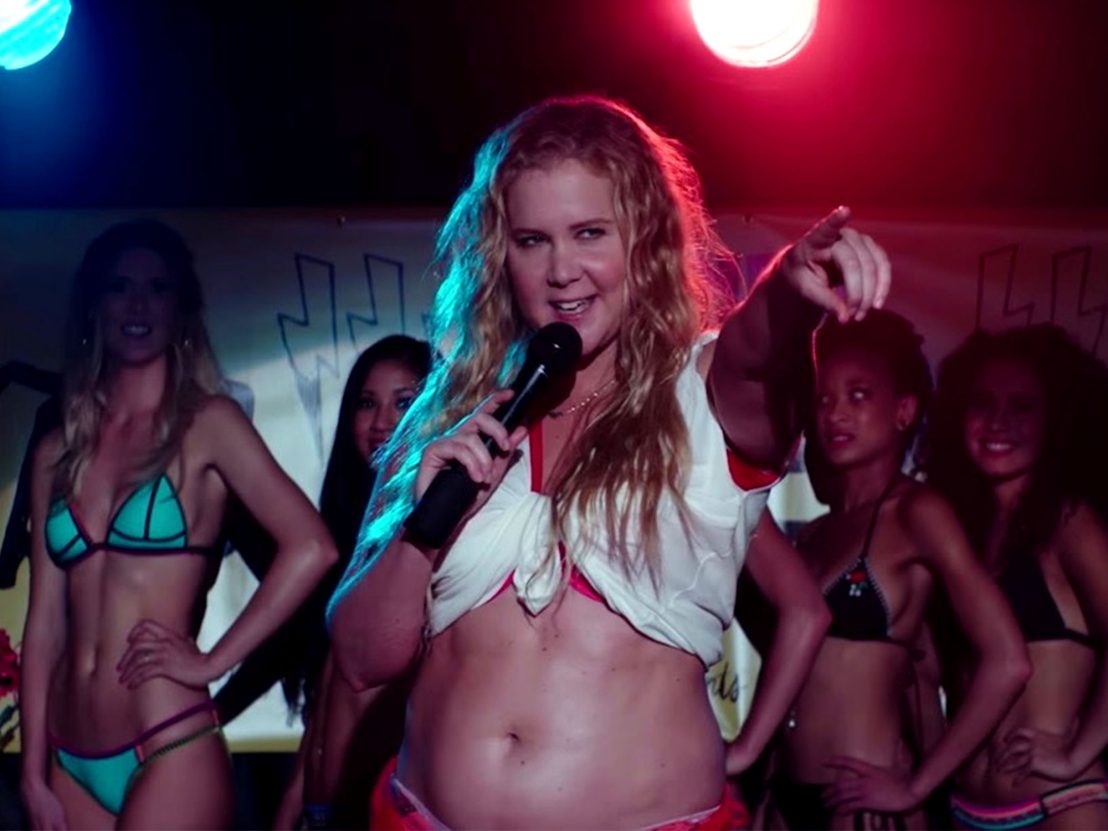 Amy Schumer’s new film sees the actor and comedian play Renee, an office worker whose confidence soars when she suffers a head injury, leading her to believe she is conventionally beautiful. The body conscious comedy has received a lot of backlash, with critics decrying the film’s problematic approach to body image issues. The filmmakers have dismissed these accusations, but it’s easy to see why I Feel Pretty is being labelled as yet another example of Hollywood’s damaging attitude towards beauty and body representation.

Schumer has quickly established herself as an everywoman for a more enlightened age, owning her supposed personal flaws in Trainwreck and generally offering a more relatable picture of femininity than the airbrushed Hollywood ideal. It’s puzzling, then, that I Feel Pretty is so confusing and contradictory in its message. A moral of loving yourself and not needing external validation is present throughout, yet much of the film’s humour is derived from its central character’s weight. We’re asked to gasp in horror as Renee enters a bar bikini contest, and again when she confidently asks out a man she is attracted to, much to his astonishment.

At best, I Feel Pretty misses the point, tacitly arguing that fat shaming is okay provided you like yourself (and even then, you can only like yourself if you think you look different). At worst, the film promotes the harmful notion that a woman who looks like Renee could never feel good about herself. It’s flawed, heavy-handed and  little more than we’ve come to expect from Hollywood.

There is a long tradition of poking fun of obesity in mainstream cinema, and you don’t have to look too far back to find egregious examples of fat shaming. In 2001’s Shallow Hal, a male chauvinist played by Jack Black is hypnotised into seeing the ‘inner beauty’ of women and subsequently falls for Rosemary, who to him looks like Gwyneth Paltrow but is in fact Gwyneth Paltrow wearing a fat suit. Cue a cavalcade of fat-related jokes (large underwear, tilted canoes) and Paltrow’s true image being described as a “rhino” by Jason Alexander’s supporting character.

Then there’s Austin Powers’ Fat Bastard, who supplied a generation of school bullies with an armoury of fat-shaming insults. Elsewhere an entire chapter of Eddie Murphy’s career was spent in latex suits for the Nutty Professor films and Norbit, both of which rely heavily on sight gags. Even in a more sensitive era, this type of humour persists. Rebel Wilson’s Fat Amy from the Pitch Perfect films is ostensibly confident and comfortable in her own skin, yet she’s also the character most prone to physical comedy.

Put simply, Hollywood is and always has been in the business of ideals. By today’s standards, the pin ups of the 1950s may not even have got past the audition stage. The resulting effect is that of visual fast food – appealing in the short term but damaging in the long term, with audiences being constantly confronted with the message that real heroes have abs, or that to be desirable you must have immaculate hair and your own personal lighting. Combined with social media and the deeply superficial nature of celebrity culture, mainstream cinema continues to have a negative impact on society. No wonder I Feel Pretty’s examination of self esteem is so unconvincing – the issues it confronts are partly Hollywood made. 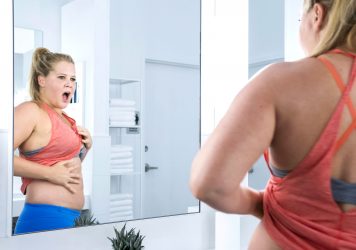