Love La La Land? Seek out Guy and Madeline on a Park Bench

Damien Chazelle’s low-budget debut has plenty in common with his awards-sweeping musical. 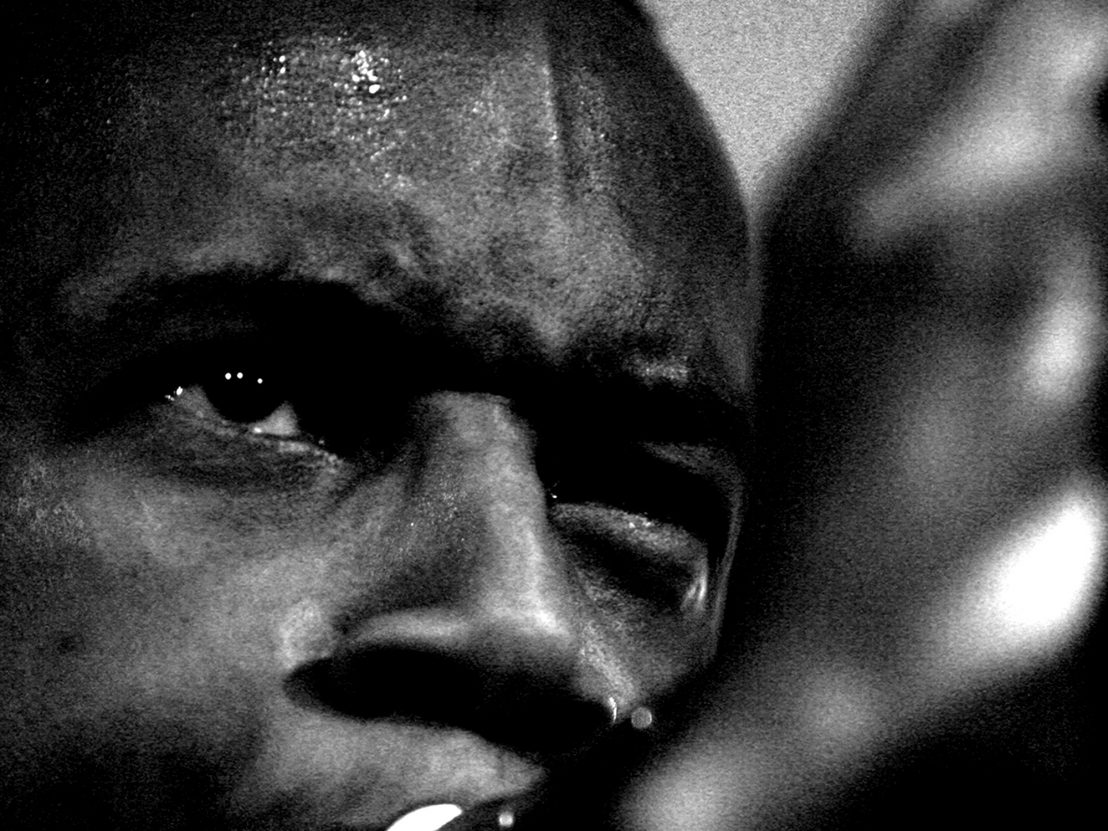 Music plays a complex role in Damien Chazelle’s La La Land. It is the bond that initially unites Mia (Emma Stone) and Sebastian (Ryan Gosling), and the riff that ultimately breaks them. In the film’s final scene, the pair reunite after several years apart. Nothing is said, as they remain separated by status and a soused crowd, but Sebastian takes to the piano to play a song – their song (fittingly titled ‘Mia and Sebastian’s Theme’). The accompanying montage shows what their lives might have been like had they chosen differently, made compromises, and stayed together. For a brief moment, they’re in love all over again. But the magic only lasts as long as the music, and when the final note is played, reality comes rushing back in.

It’s cinema designed to evoke the finest jazz: reflective, powerful, technically virtuosic. Chazelle understands the way music manipulates our emotions, the way it preserves the past, and romanticises what could have been. It’s an obsession he bears, as both a storyteller and a former musician, and it’s precisely why the film has struck a chord with audiences. Each of us has a personal song that takes us back to a special time and place. But La La Land isn’t Chazelle’s first attempt at playing these emotional strings. That distinction goes to his debut feature from 2009, the low-budget musical Guy and Madeline on a Park Bench.

The film revolves around two Boston twentysomethings, jazz trumpeter Guy (Jason Palmer) and graduate student Madeline (Desiree Garcia). Their relationship is both loving and brief, as we see them join, grow unhappy and part ways (on a park bench) in the span of the film’s opening montage – no discernible dialogue, no explanation. It is Chazelle’s earliest attempt at telling a story through music, and it’s clear that even at 24 years old, his vision is one of startling ambition. From this opener one can glean the creative spark for La La Land’s dazzling ‘City of Stars’ sequence. The rest of the film follows Guy as he dates another woman, and Madeline, as she wanders through a series of meaningless encounters. 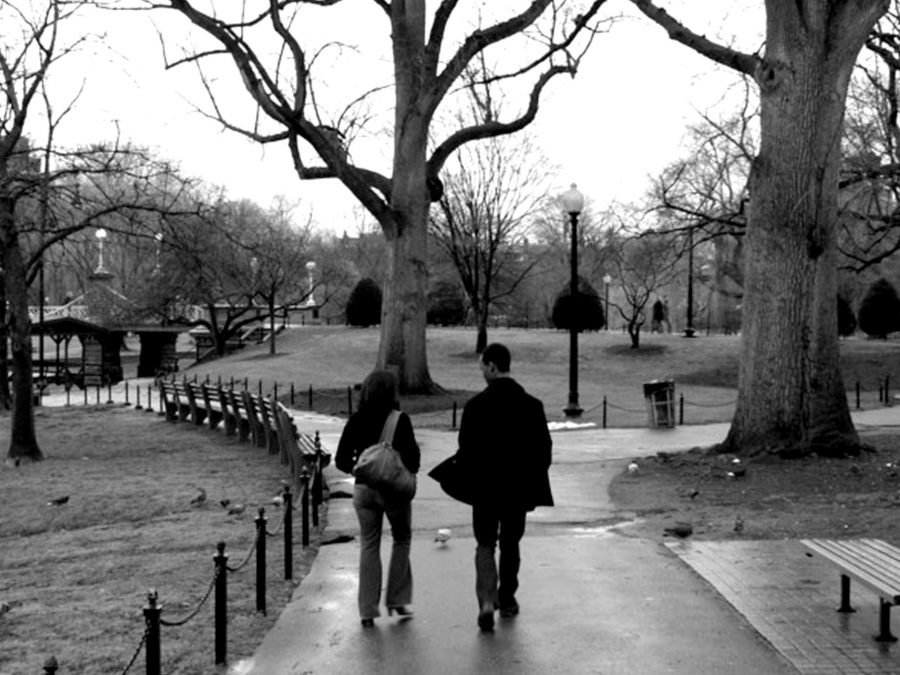 Fans of La La Land will find plenty that’s familiar: the tender relationship gone wrong, the big city isolation, and the compromise of the jazz lifestyle. In both cases, Chazelle presents musicians too stubborn to change their traditional values. When Guy stops to chat outside of a club, he complains that “you never hear anybody blast Coltrane, or Charlie Parker, or Billie Holliday,” on their stereo – a remark that’ll eventually snowball into the “jazz is dying” schtick put forth by Sebastian. These men place the romantic idea of their music above actual romance, only to get hung up on whether they made the right decision in the long run.

This conflict is intentional on Chazelle’s part, as he attempts to fuse the tropes of the musical genre to a world “where things don’t always exactly work out.” And though the film offers accurately gritty imagery for the most part, a few sophisticated bursts can’t help but predict the euphoria of La La Land, from Madeline’s musical number in the park (penned by composer Justin Hurwitz) to the diner song-and-dance, where Chazelle begins to hone the Vincente Minnelli-style choreography and glamour that would define his future work.

Still, the most important precedent that Guy and Madeline sets is the allure of an ambiguous resolution. Chazelle has his characters cross paths once more, and Guy, unsure of what to say, channels his unspoken longing into song. It’s a scene that visually reverses La La Land’s grand finale, captured here in extreme closeup and savouring the pained breaths in between each phrase. Yet in terms of tone, and the meshing of music with emotional expression, it’s a direct precursor. Like Mia and Sebastian, the couple remains silent after the song is over. Chazelle is unclear whether they will reunite or separate for good, and instead we see them smiling, unsure of the future themselves. They take solace in the fact their bond will live on, if nowhere else, in that final, bittersweet note.

Guy and Madeline on a Park Bench has its flaws. The acting feels amateur at times (technically speaking, it is), as does some of the constantly moving camerawork. Where Chazelle usurps these technical issues, however, is in the stirring power he creates between character and music. It’s the melody that ties his films together, and given La La Land’s record-equalling 14 Academy Award nominations, one that moviegoers will be humming for years to come. In the meantime, give this spirited debut feature a look. Its virtues are comparable to the demo version of a classic tune; the surface may be rough, but the raw beauty is undeniable.