George Clooney is reviving Buck Rogers for the small screen

The old-times hero of pulp fiction paperbacks will get the blockbuster treatment from Legendary. 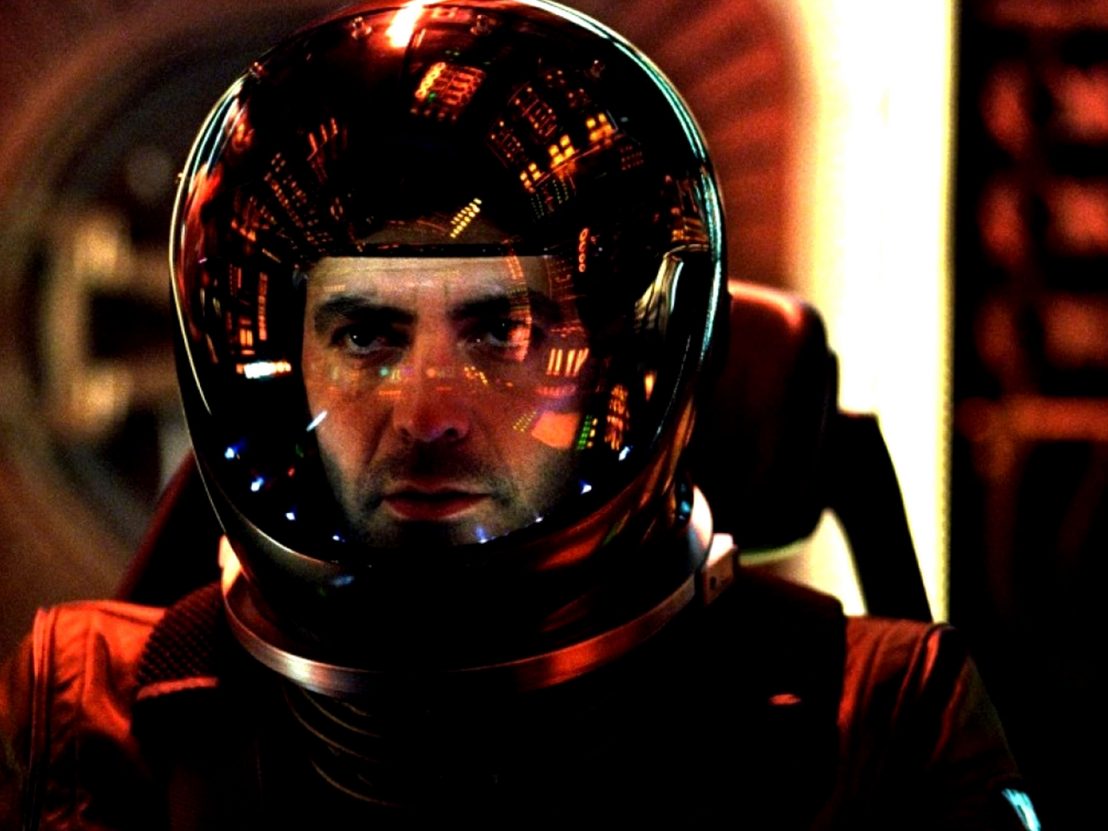 Things have been quiet for George Clooney as of late, as the biggest movie star in the world has taken some time out of the public eye. He appeared in Hail, Caesar! and Money Monster in 2016, then went radio silent for a few years until he premiered his latest directorial effort The Midnight Sky to little fanfare on Netflix last month. The time to re-charge the ol’ A-lister batteries has come.

Now, The Hollywood Reporter reports that Clooney is currently in negotiations to join a proposed reboot of Buck Rogers, future-man of pulp paperback notoriety. Though he has yet to sign on any dotted lines, conflicting reports suggest that he may very well be in talks to star as well as direct the sci-fi blockbuster.

The Buck Rogers character enjoyed substantial popularity in the first half of the 20th century, captivating youngsters with his fantastic tales from the 25th. The legend goes that Rogers was trapped in a mineshaft during a cave-in and wound up in suspended animation, awakening to the changed world of 2419. It was a fish-out-of-water genre story in the vein of John Carter, placing a modern man in the foreign world of tomorrow instead of an Earthling on Mars.

But readers over the age of 20 may recall the cataclysmic box-office failure of the proposed John Carter movie, and realize that this could be another bomb in the making. The THR report lays out plans for a film set to spawn a series of films, which they believe could lead to an anime series — the smell of hubris is in the air.

That said, it has historically been a bad bet to wager against Clooney, one of the last box-office guarantees we have left. Though that could be changing; his superficially similar Tomorrowland flopped in 2015, a possible portent of events to come. For the time being, may we all content ourselves with the fantasy of a space-suited Clooney fighting some big CGI aliens. 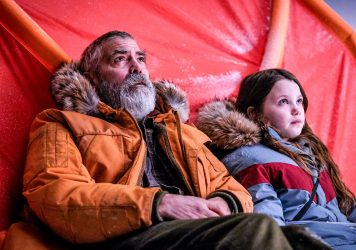 George Clooney directs and stars in this drably conventional sci-fi drama about the power of human connection. 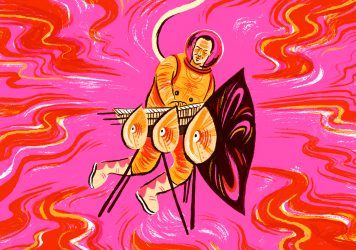 The producer and rapper reveals the soul-cleansing moment he discovered Cliff Martinez’s soundtrack.