Old episodes of Friends are there (in cinemas) for you

Reruns of the popular ’90s sitcom will soon be screened in movie theaters. 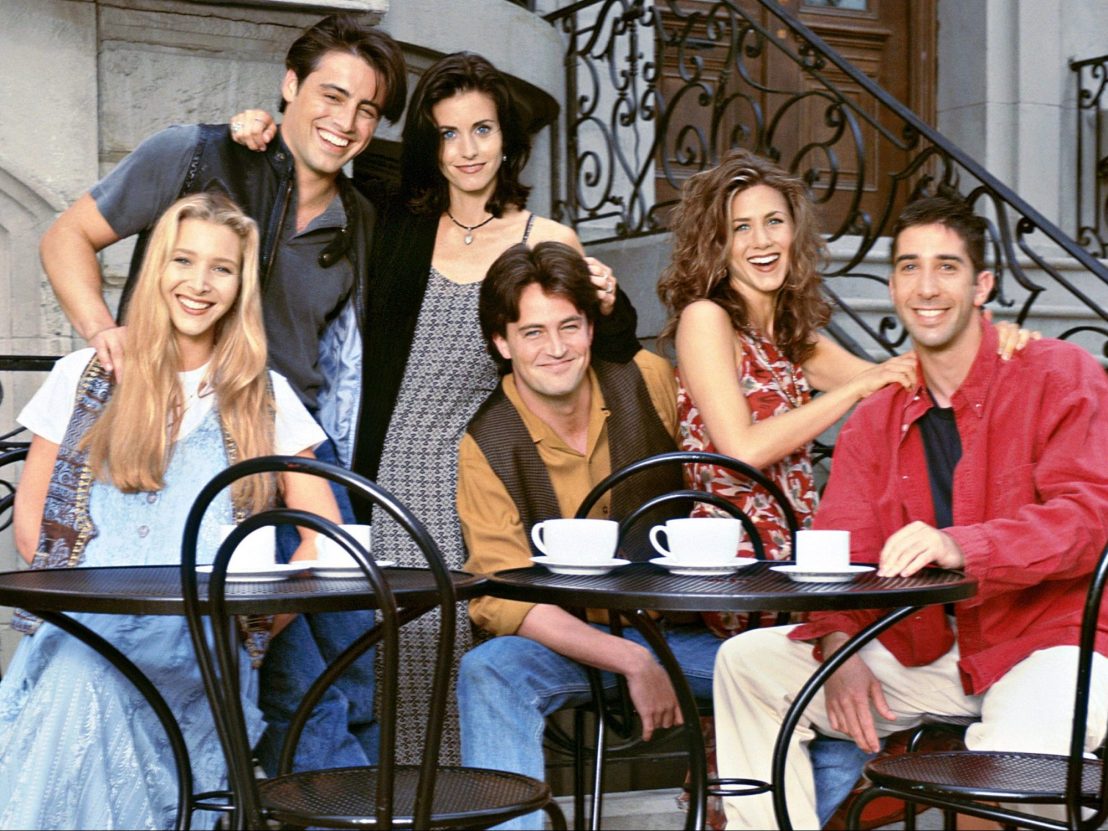 This week The Hollywood Reporter reported that Fathom Events – the entertainment company known for programming special-engagement multiplex showings of opera, mainstream repertory film, and other deviations from the week’s new releases – will soon bring the small screen to the silver screen.

An eight-episode package of Thanksgiving-themed episodes from mega-popular ’90s sitcom Friends will play in over 700 bricks-and-mortar theaters on 24 and 25 November, a seasonally appropriate mini-binge for the series’ many fans. This scheduling comes on the heels of a similar experiment already proven successful, when Fathom brought a 12-episode block to theaters across three days back in September, to commemorate the 25th anniversary of the show’s debut.

That gambit yielded a $2.9 million draw, demonstrating that TV can thrive at the movies, and that Americans sure love the television show Friends. Though that last point is hardly breaking news; just last year, Netflix ponied up a gargantuan $100 million just to keep the show in their library for another twelve months.

Now that that window has expired, HBO Max snatched the rights out from under their competitor for a five-year, $425 million lease. Though Netflix has been cagey about divulging viewing numbers, they’ve confirmed that the comedy has withstood as a traffic magnet from month to month.

It’s a peculiar grassroots phenomenon, made all the more so by the ardent fervor with which many champions of streaming have argued against theatrical exhibition. The talking points of the pro-Netflix side of that particular debate — that there’s nothing one gets from a public viewing context that they’re not getting at home — seem to have fallen away when applied to the curious case of Friends.

The success of Friends in theaters certifies that even streaming loyalists will gladly leave the house, pay for a ticket, and sit in a seat for a feature’s length to appreciate the advantages of a communal experience and a two-story-tall screen. The only catch is that to lure a number significant enough to make the release fiscally viable, the property in question has to be the most well-known sitcom of all time, or something like it. No one told us life was going to be this way. 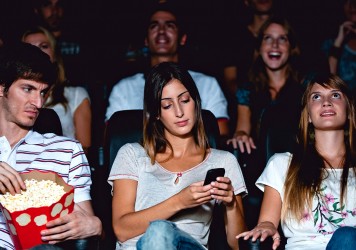