Five films to see at the 2016 Kinoteka Film Festival 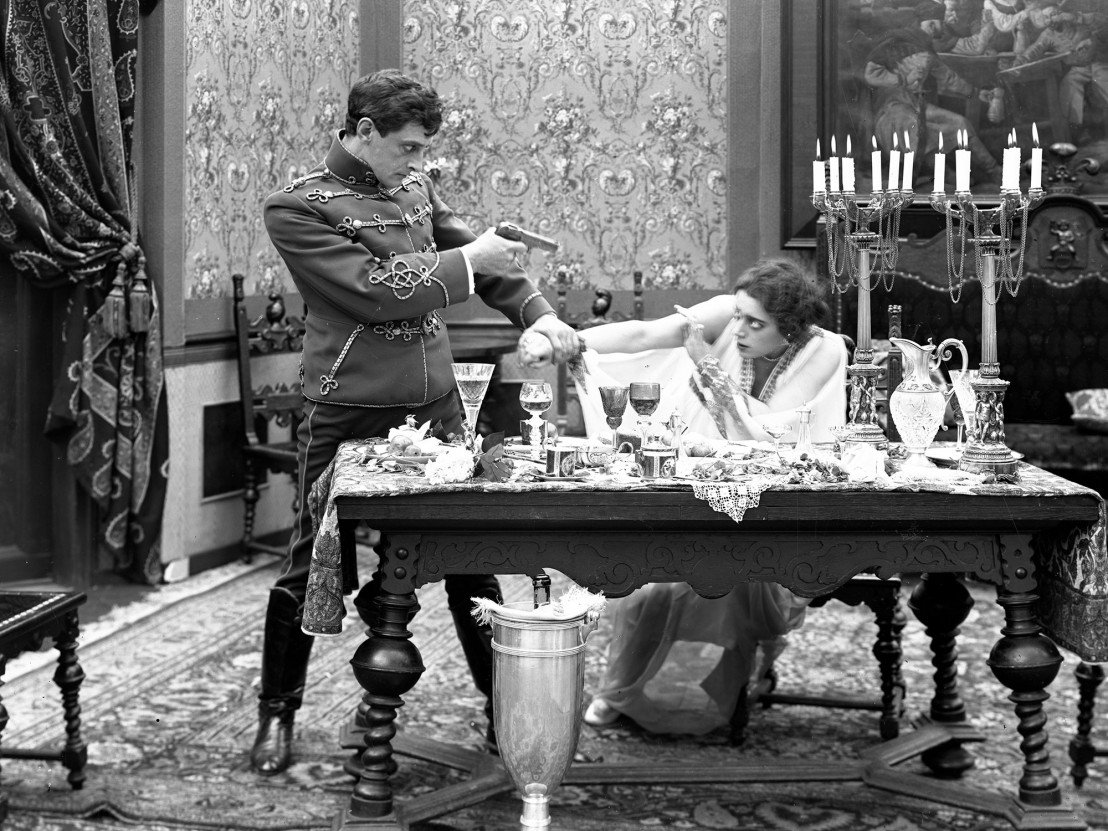 Organised by the Polish Cultural Institute in London, the Kinoteka Film Festival – now in its 14th year – is the perfect opportunity to catch the best of classic and contemporary Polish cinema. This year sees the festival offering special focus on three legendary Polish directors: Andrzej Żuławski, Agnieszka Holland and Jerzy Skolimowski. LWLies has scoured through the programme and picked out a selection of films that are simply too good to miss.

Aleksander Hertz’s silent film chronicled the scandalous real-life love affair between a Polish actress and a Russian cavalry officer at the end of the 19th century. It was thought to be lost for nearly 100 years, until the film reels were discovered, hidden away in the Bundesarchiv in Berlin. Now it returns to the big screen, with a live soundtrack specially composed by Paweł Szamburski, Patryk Zakrocki, and Sebastian Wypych. It promises to be an extraordinary event based around a rare and remarkable artefact of Polish cinema. 8 April, Regent Street Cinema, 21:00 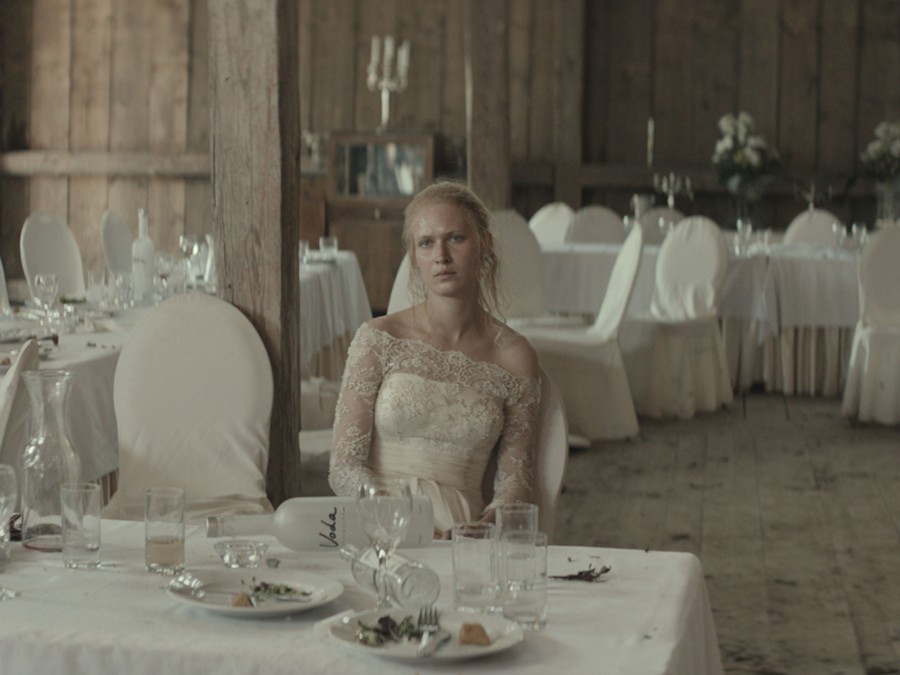 Demon offers a modern exploration of the idea of the dybbuk: a malicious spirit from Jewish mythology with abilities to possess the living. As a groom prepares to marry his fiancée, the discovery of human remains leads to haunting events which threaten to unravel the wedding and, of course, the young man’s mind. Buzz around this one has been big since its debut at Toronto last year, but its release has been tinged with tragedy as director Marcin Wrona died shortly before the film’s premiere in Poland. 10 April, Regent Street Cinema, 18:30 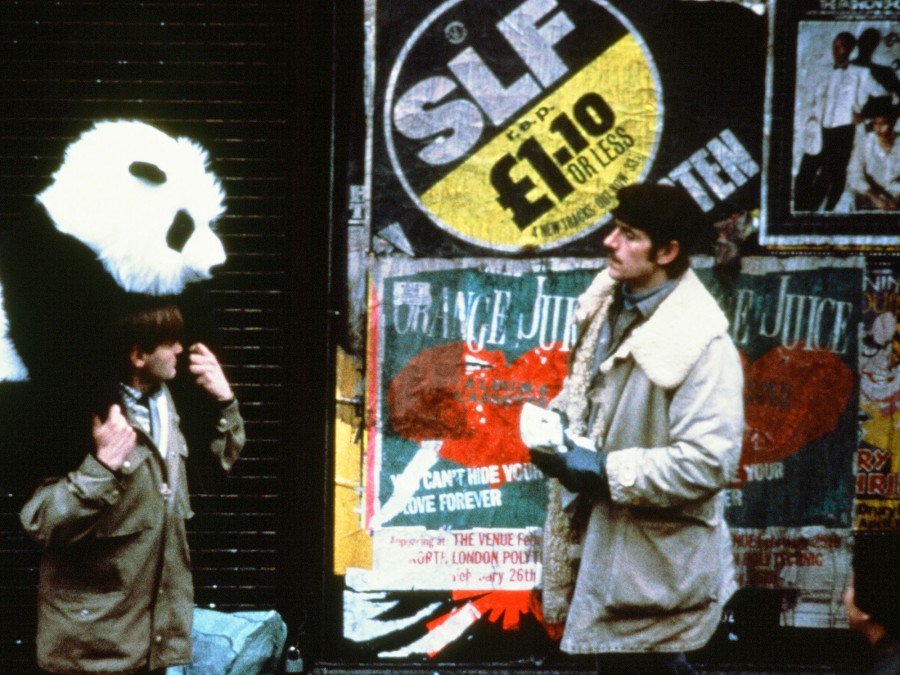 As anti-migrant sentiment builds in the run-up to this year’s EU referendum, Jerzy Skolimowski’s 1982 film Moonlighting feels more relevant than ever. Jeremy Irons stars as Nowak, the only English speaker in a group of Polish builders arriving in London to renovate a house. But as news breaks that martial law has been imposed back home, he must decide whether to tell his countrymen what is going on. The festival will also screen Identification Marks: None, Walkover, and Hands Up!, a trilogy of must-see early works by Skolimowski in which the director himself plays the lead roles. 13 April, Barbican Cinema 2, 18:30 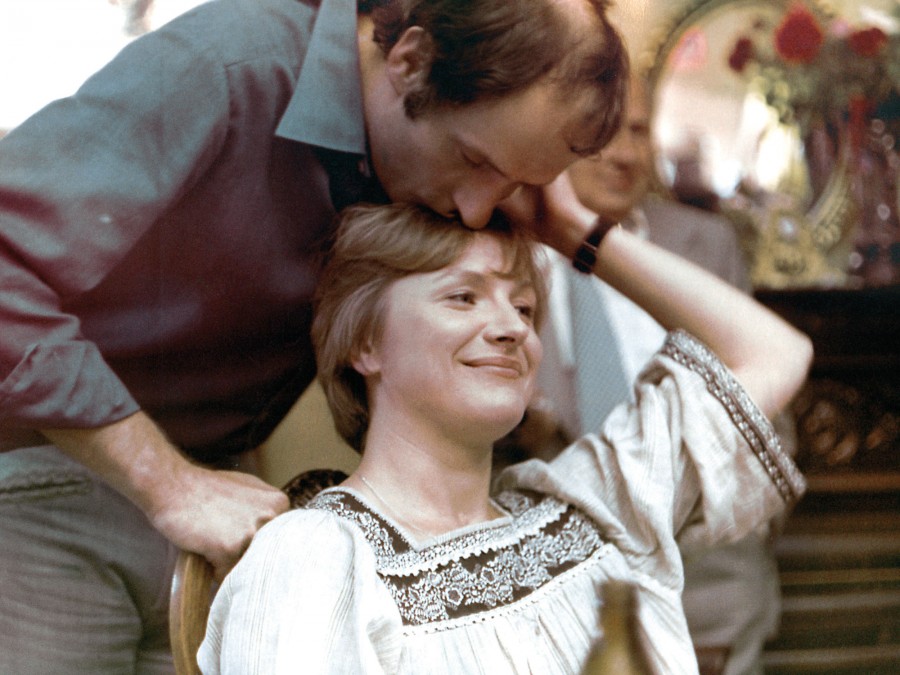 English-speaking audiences probably know her best for her work on TV shows like Treme, The Wire and House of Cards, but Agnieszka Holland is one of Poland’s most eminent and talented filmmakers. Her debut feature, Provincial Actors, sees a seasoned thespian clashing with an upstart young director while his marriage is on the verge of collapse. A selection of posters from Holland’s films will be on display at London’s BFI Southbank, while Holland herself will be in conversation with the Guardian’s Mark Lawson there on 12 April. 15 April, BFI Southbank NFT 2, 18:15 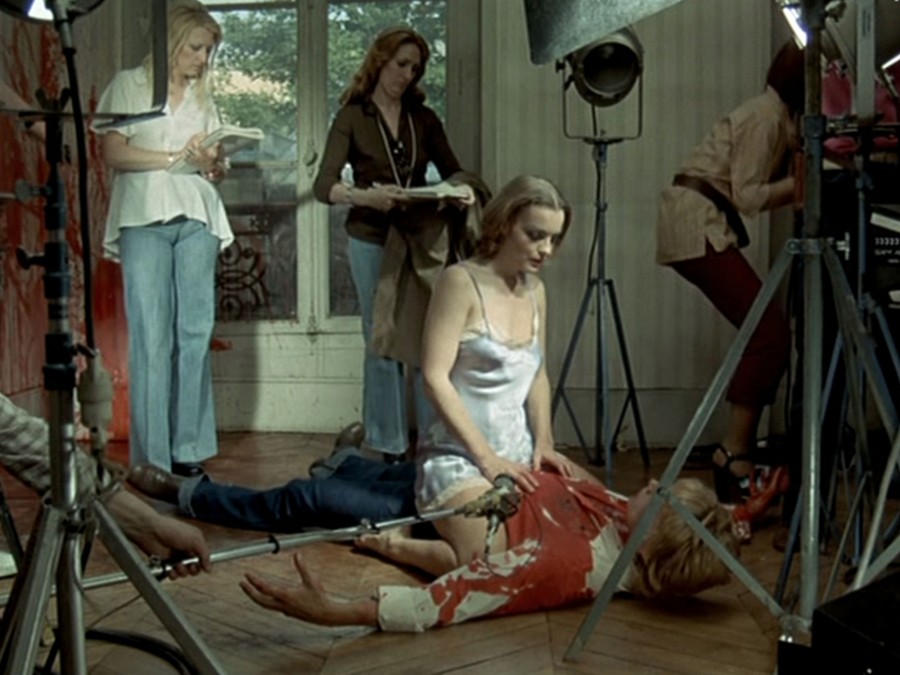 As student of French cinema, Polish maverick Andrzej Żuławski made some of his most famous works in the French language. In That Most Important Thing: Love, the great Romy Schneider plays a struggling actress stuck in cheap erotica films, torn between her loyal husband (Jacques Dutronc) and the photographer who dedicates himself to advancing her career. Also playing at Kinoteka are The Devil, which was banned by the Communist government upon its release in 1972, and Cosmos, the final film Żuławski made before his death in February of this year. 16 April, ICA, 18:25 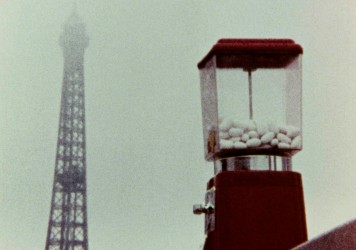 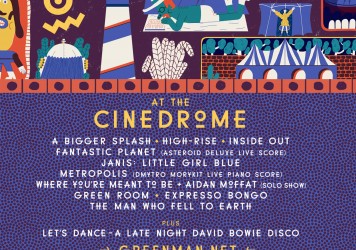