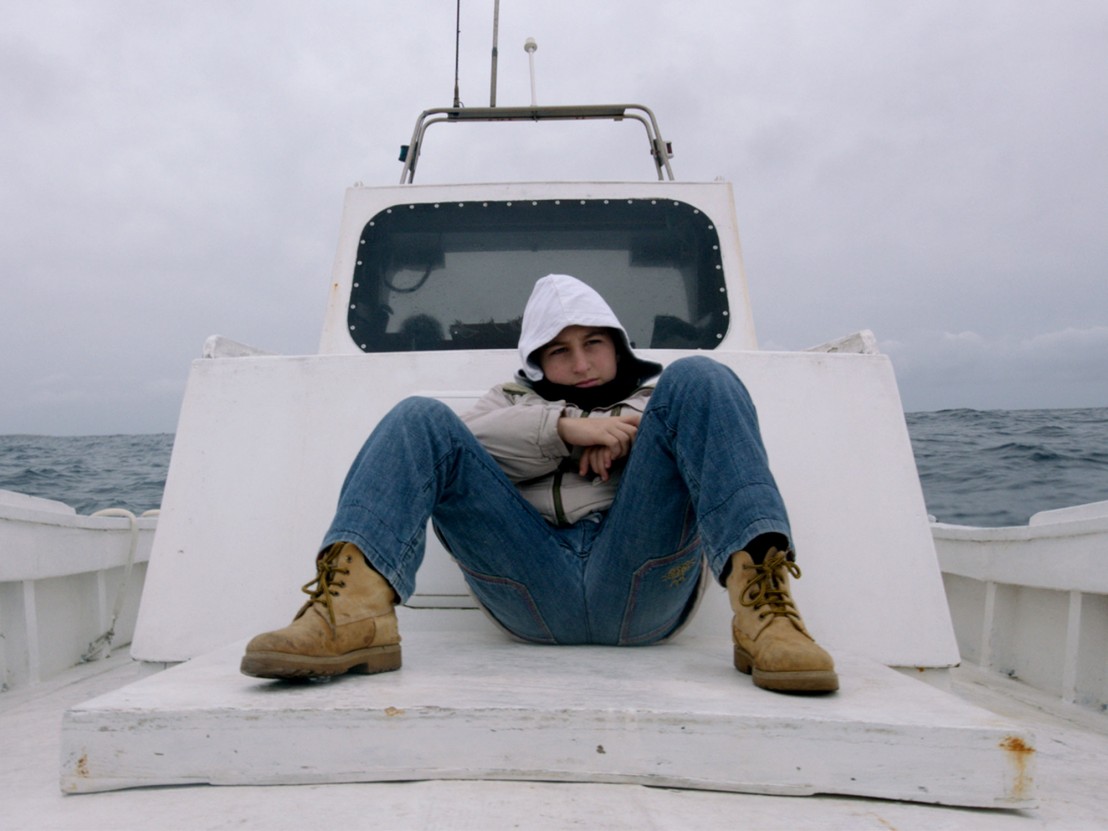 There’s a remarkable sequence at the mid-point of Gianfranco Rosi’s startling documentary Fire at Sea, which picked up the prestigious Golden Bear at the Berlin Film Festival this year. It shows a family eating their supper, and it seems like a simple case of leaving a camera to run and just observing daily rituals. The truth is, this sequence was far more complex.

The film examines how the migrant crisis has affected the Italian island outpost of Lampedusa, which sits almost equidistant between Libya and Sicily. As boats filled with the dead and dying float pass their shore, life carries on regardless. Rosi focuses his camera on one family, and in particular a lovable scamp named Samuele who wiles away his free time usually engaging in some form of petty destruction. Here, the director talks us through one of the film’s standout sequences, where he films the family eating pasta together.

“When we arrived in Lampedusa, I spent a lot of time with the family, and I ate with them many times as well. I already had the camera with me, but the circumstance meant that I was not able to take it out and film things as they happened. Eventually, there’s a moment where you feel that everything is right and the mood, the connection is there. You say to yourself: ‘Okay, today I film’.

“You start early in the morning. You start filming the breakfast and so the whole day you’re there in the house. They get used to you. They forget that you’re in that room. They forget what you’re doing. When I film, I know that the process creates a slightly different dynamic. The camera is there and people realise that. It would be unfair to say that nobody changed their behaviour because a camera was present with them. People do change when there is a camera, or any foreign element. But the important thing for me is that they all retain their own identity.

Read our LWLies Recommends review of Fire at Sea

“Even though this is a documentary, there is a primitive form of acting that you capture with the camera. It does happen. And when it does, it’s like magic. People say all these things that they would never say otherwise. I think, in this situation, you say the things you would otherwise write down, as if someone was not with you in this moment, talking. Truth can only be found in the moment. Like now, maybe if there was another guy with me who asked me a different thing, I would say different things. Or the same thing but in a different way.

“When I’m filming people I never tell people what to do. I never do that. I never direct. But, I have to know when I can film. This is very important. I organise certain things: When I have to leave; when I can go back; how much time can pass by in order to go back again, to sit with them at the same table. Another dinner, another lunch, another moment… So it has to be a part of the filmmaker’s duty, it has to be part of your instinct. Someone like Frederick Wiseman makes very observational films, but in the editing he’s extremely manipulative. It doesn’t matter how we get the footage. The important thing is the choice you have to make: do you decide to tell one story, or the other story?”

“You can be part of my truth, but only because the dynamic is different between you and me. It’s exactly the same when the camera is there. It changes things. It transforms things, but that’s why it’s interesting. I don’t believe in objectivity. Whenever there’s a camera, there’s always a change. And I change when I’m behind a camera. These changes I experience cause me to transform the reality of other people, and that is what I’m interested in. It’s like the work of a psychologist – the psychologist doesn’t ask himself if the person he has in front of him tells the truth. He finds the truth in what is being said.”

Fire at Sea is in cinemas 10 June. 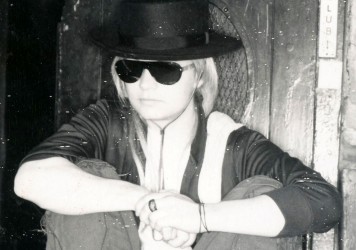