How to film a heart transplant

Katell Quillévere, director of the wonderful Heal the Living, reveals her tactics. 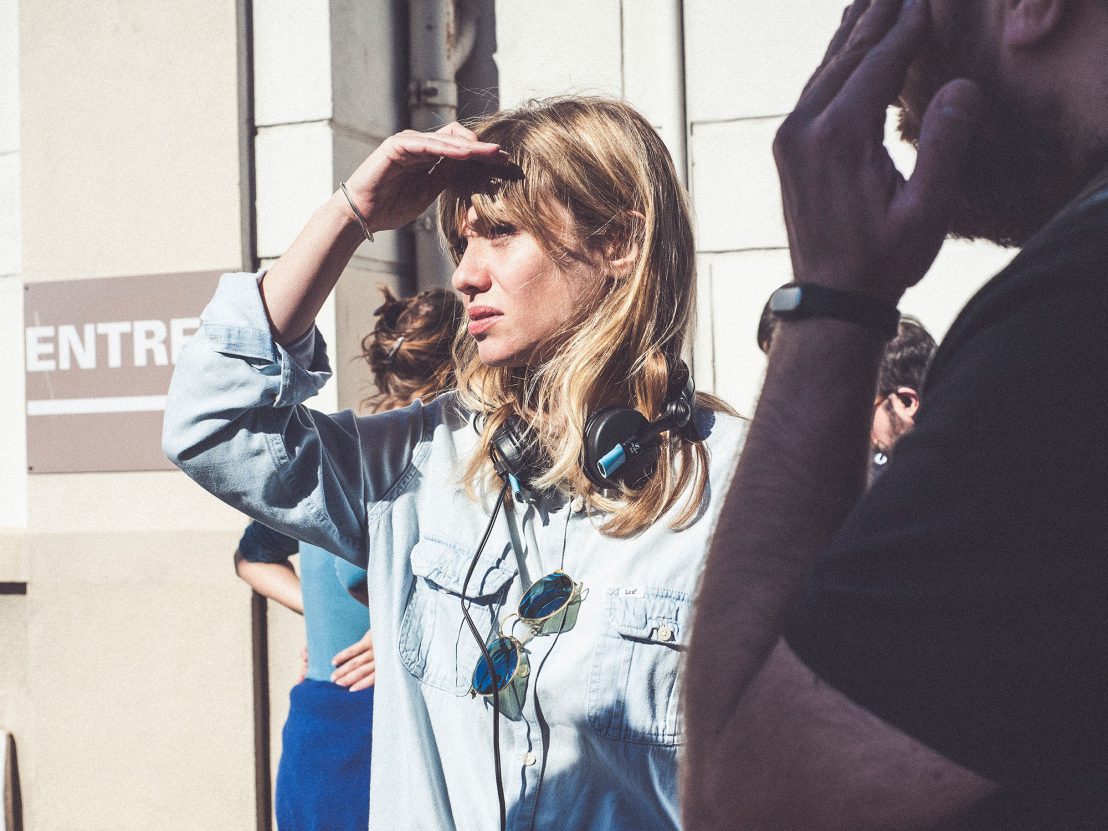 Heal the Living is the third feature by the French director, Katell Quillévere, and it’s absolutely one of the best things you’ll see in the cinema this year (so far). It chronicles the journey of a human heart from one body to another, and touches on all the souls that journey effects. Here, the director talks us through how she went about capturing the details of a heart transplant as well as channeling the intense emotions she experienced while observing the operation in real life.

Quillévere: When you’re making a movie, I think the way you feel is very important. Intimacy is a necessity. I think I was confident when it came to the strength of my desire to make something emotional out of reality. When I first read the book which Heal the Living is based, it contained the promise of cinema right there in the words. There was emotion. And strong emotion is something I really like to deal with.

There is also the scientific aspect which I found appealing, and it’s an aspect which we do not see so often in arthouse movies. I thought it would be interesting to look at the heart from the perspective that it’s a muscle, it’s a pump, it’s like a piece of butchery. I think that accepting this is as important as the emotional aspect of the organ.

I read a lot when it came to preparing this film. I went to a hospital and watched people at work in the rehabilitation services. And I also spent time with surgeons so I could get acquainted with the technical aspects of the job – the words they employ, the manner they use to deal with the patients. This was very important in writing all these scenes that were happening in the hospital. And of course I read documents talking about the ethical aspects of transplants written by university surgeons.

I watched a heart transplant. I tried to transmit exactly what I was feeling when I watched the heart transplant. The heart arrived in the box packed with ice. It was taken out. Then there was the waiting before the heart actually starts to pump and beat again. My emotions at this point were incredibly strong and I absolutely wanted to recreate them. We always thought of this film as being a combination between things like plumbing, butchery or sewing, and the sacred aspect about the big mystery of what life is. These were exactly the things I wanted to bring together to combine in this moment.

There were big challenges when it came to getting this on film: on the one hand we wanted to preserve the importance of the surgery, and on the other side we didn’t want to make a documentary about it. So I had to create another type of image to bring this sensation of the sacred to the screen. I used references to paintings of the sixteenth and seventeenth century showing surgery scenes. And I had some references to the bible, like the last supper or the washing of the body.

I have an artistic advisor and she starts very early in helping me find a “look” for the film. I ask her to look in art history for documents, for paintings, for representations of the anatomy and the body. And she looks for photos for films as well. For instance we were looking at a lot of films dealing with hospitals, to ask ourselves how can we film the hospital in an original way. The same applies to the body. And so we are composing a sort of corpse containing films, photos, books, all sorts of documents. We created an internet site for the crew of the film, so everybody has access to the same documents. We can then all have the same film in our heads, and that is very important.

In the end, I made my film with a deep love for human beings. I wanted to show strength and weakness. I think that I wanted to show that we can connect and link to other people in a genuine way, and that we always have to capacity to transform something terrible into something amazing.

Read our rave review of Heal the Living here. 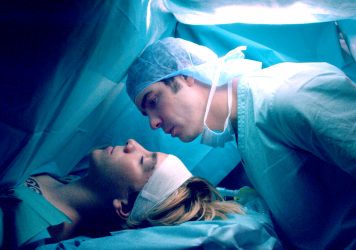 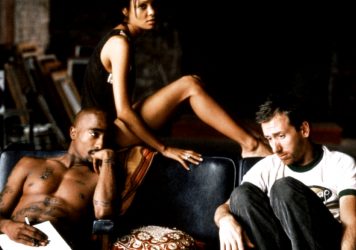