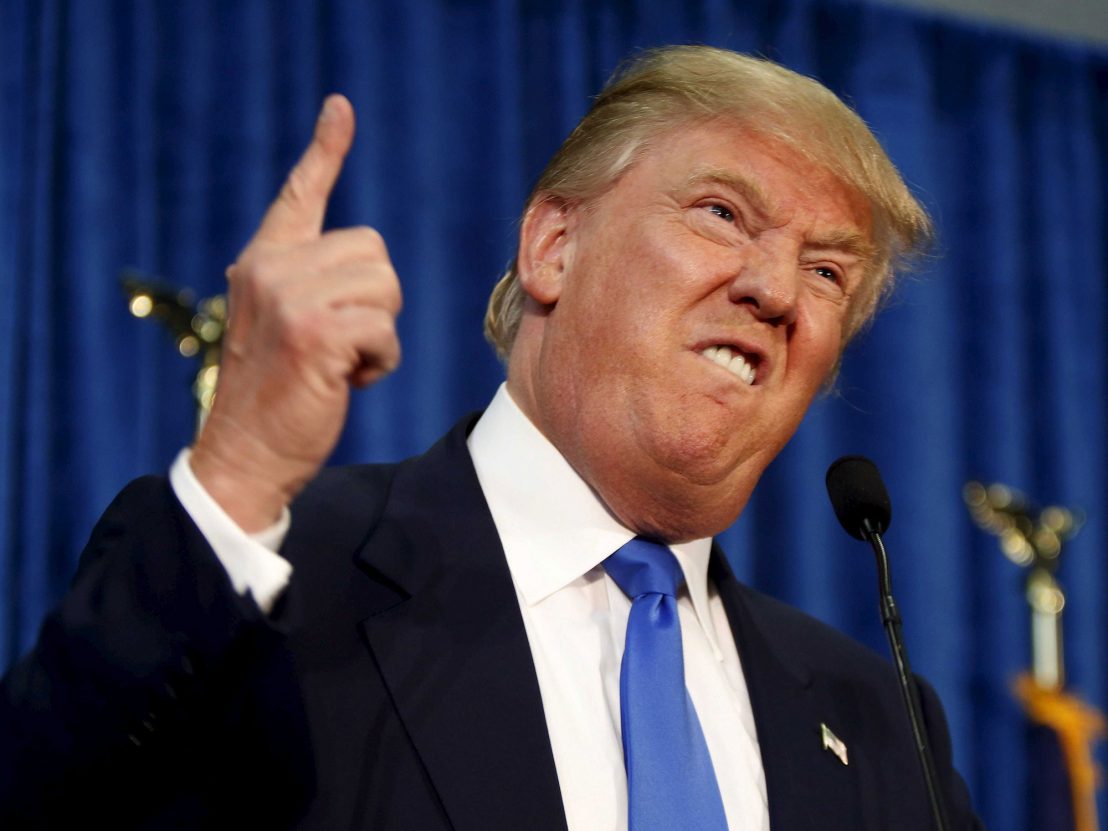 As the corpse of the 2016 American election still twitches, anyone and everyone is hightailing it to their social media channels to vent their spleen. Even hearing the words “President Trump” spoken out loud sends chills down the spine, and so we’ve sought solace in what a couple of the great and good in the world of movies have had to say on the matter…

The world has changed. But who we are, what we believe in, what we stand for – each of us – will be as true tomorrow as it is today.

I was with Al Gore the night the Supreme Count took the presidency away from him. Never thought I could be more devastated. Until now.

Despair opens the door for evil. Now is the time to double down on hope, on your beliefs. Together we will find a way. I believe in us.

The majority vanquished a strong smart woman for a dangerous mediocre man. Business as usual.

“The next wave of fascism will come not with cattle cars and camps. It will come with a friendly face.” – Bertram Gross, “Friendly Fascism”

I need to wake up early and buy tons of stock in a wall building company! And logs! And metal! And levelers!

Going out for a walk…to Canada.

Trump learned from Berlusconi that being president is a good way not to go to jail. Their horrible hair, fake tan, trophy wives… pic.twitter.com/cPY3RQFmbL

Attorney General Rudolph Giuliani.
This is now a reality.#ElectionNight

Climate change is #1 issue, b/c if we don’t address, literally nothing else matters. Our task: force him (trick him?) into paying attention.