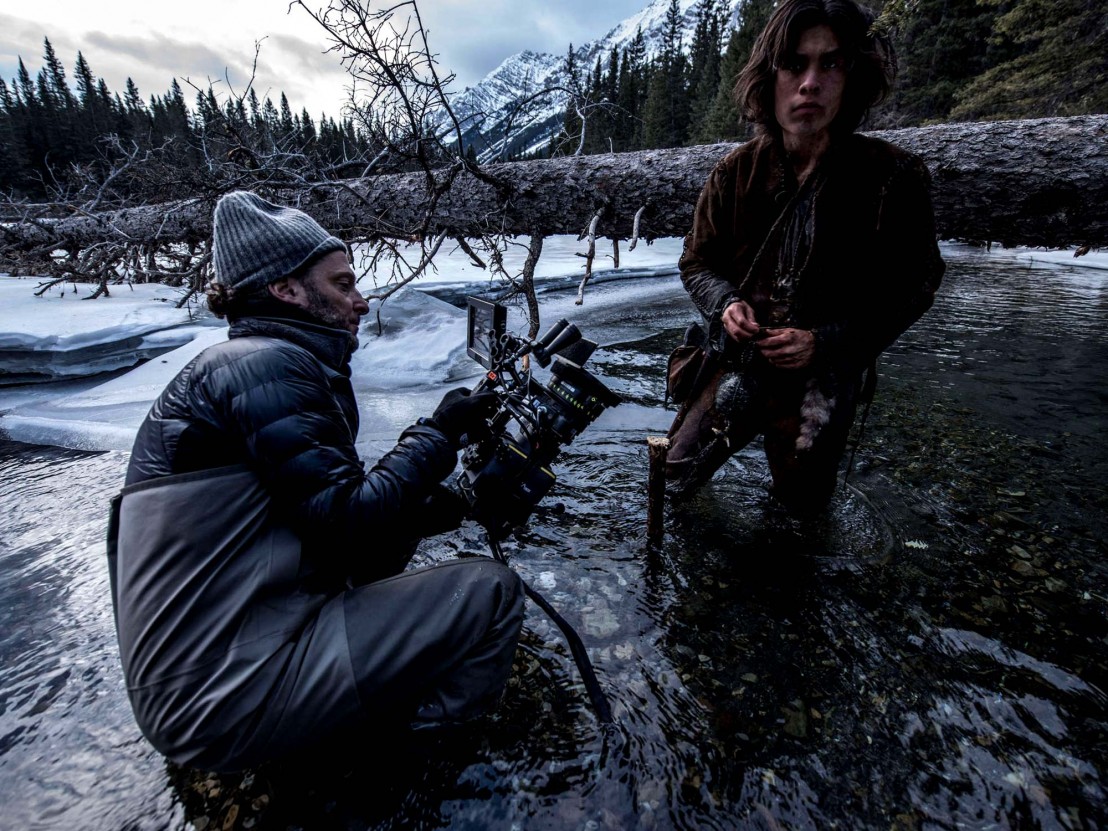 When searching for evidence of the magic of Mexican cinematographer Emmanuel “Chivo” Lubezki, it’s tempting to look no further than his most recent technical marvels – the poetic camerawork that elevated Gravity or the frenetic long takes that gave Birdman its wings. Yet it is an early scene from Alfonso Cuarón’s 1995 film, A Little Princess, that perhaps best encapsulates the innovative use of framing and lighting that would eventually see him become one of Hollywood’s most celebrated cinematographers.

The scene in question juxtaposes the telling of a story with the opening of our own. Lubezki’s camera drinks in every detail, craning sharply upwards to reveal the colossal head of a fallen statue, surrounded by lush vegetation and pool of water in which a nearby elephant frolics playfully. The hint at something bigger – something more sublime – as well as the idea of nature reclaiming that which is man-made, are recurring motifs in both Cuarón and Lubezki’s work, but this beautiful moment represents a creative genesis.

Many of the scenes found in A Little Princess are spectacles of lighting and movement – snow swirling through an open bedroom window, the earthy green-and-brown palette of a birthday party – which the camera observes passively. And consider the static train scene in their next collaboration, Great Expectations.

Of course, Lubezki and Cuarón have a long history together: they first met each other at film school, from which both were expelled. Cuarón maintains that the pair simply had “a different way of seeing things,” but that they were also “very arrogant.” Whatever the perceived pros and cons of attending film school, Lubezki’s expulsion ultimately resulted in a body of work that is defined by thinking outside the box. And while there is film pedigree in Lubezki’s blood (his father, Muni, is an actor and producer) it is his status as a Hollywood outsider – a Mexican with Jewish and Russian roots – that sets him apart.

If there is a defining characteristic of Lubezki’s recent work, however, it is the roving, restless camera. His collaborations with Terrence Malick, beginning with The New World in 2005, are punctuated by scenes of simple forward camera movements, as though tracking the passage of some ethereal, unseen being. This can also be found in Cuarón and Lubezki’s grittiest, most dynamic film, Children of Men, in which we’re exposed to a crippled post-apocalyptic London. The infamous car scene and the storming of the building in Children of Men are sequences defined by chaos, yet both were methodically planned and executed with harmonious precision.

Then there are Lubezki’s collaborations with Malick, which seek to capture the world in its most ethereal and organic state, with an emphasis on the use of natural, rather than artificial light. The New World in particular makes excellent use of the cinematographer’s measured patience when it comes to picking the right moment – the magic hour between day and night. “This is basically a sunlit movie,” Lubezki has said of The New World.

“When we were shooting, we were extra aware of how everything in nature is constantly shifting. We became aware of the earth moving, the shadows changing, the colour temperature constantly shifting, the rivers changing colour and the tide shifting, and all of that happens really fast. Shooting studio movies, you tend to want to control the elements, but on this picture we didn’t – we wanted to capture life.”

Lubezki’s use of soft, natural light in bucolic settings can be traced back as far as Alfonso Arau’s 1995 film, A Walk in the Clouds, and arguably has never looked better than in Malick’s The Tree of Life. Yet for all the lush imagery found in both The Tree of Life and The New World, what truly distinguishes Lubezki is his desire to continually innovate and take on new challenges. The Revenant is yet another crucial evolution – a defining shift in the career of a unique talent. 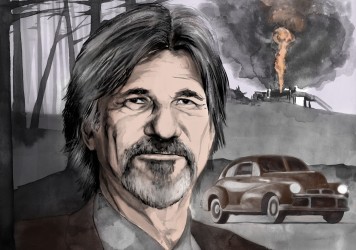 The legendary production designer reveals how he recreated the wilds of 19th century America for The Revenant.