The Force Awakens actor tells LWLies what it was like working with JJ Abrams. 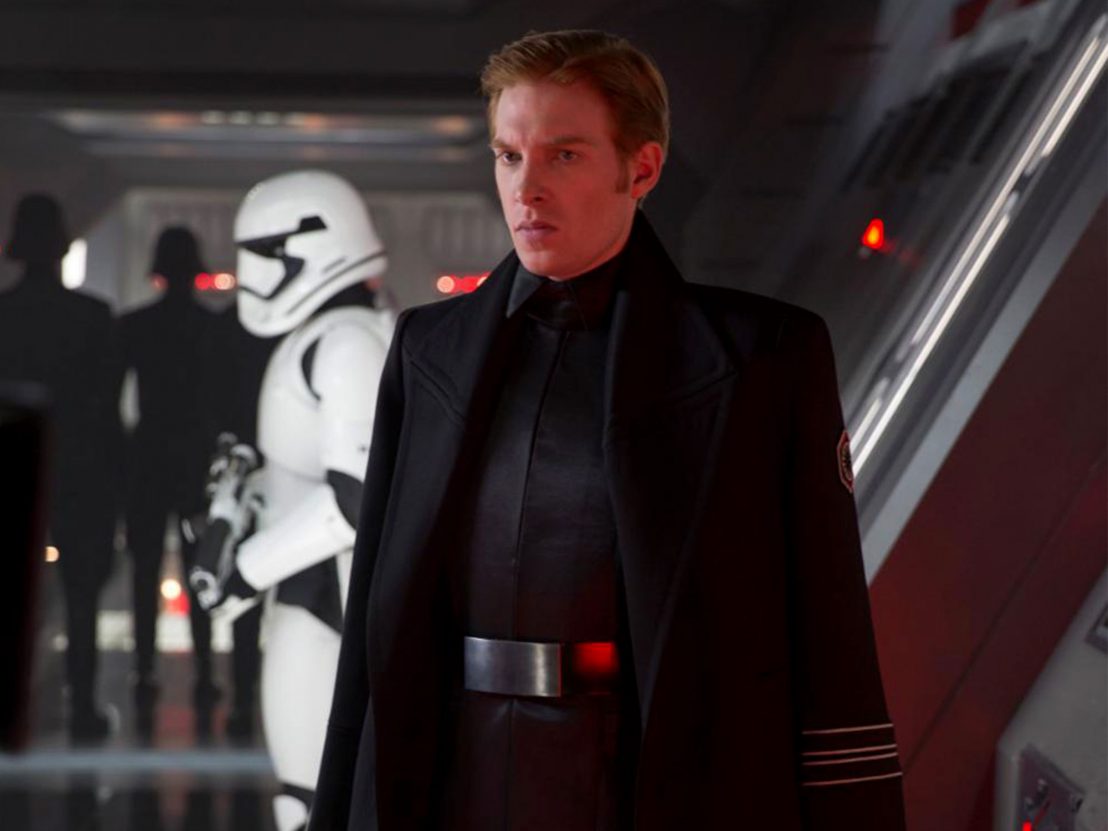 To say that the next few months are shaping up nicely for Domhnall Gleeson would be a huge understatement. With Brooklyn receiving its European premiere at the BFI London Film Festival this month, Alejandro González Iñárritu’s The Revenant nearing completion and the small matter of Star Wars: Episode VII – The Force Awakens hitting cinemas before Christmas, the 32-year-old Irish actor’s stock looks set to go stratospheric. LWLies met up with Gleeson this week and couldn’t resist asking him about Star Wars. Here’s what he had to say about how director JJ Abrams approached the project:

“On every job it’s never just, ‘We’re making a movie…’ it’s, ‘We’re making a movie!’ Obviously Star Wars is a massive cultural event, there’s no getting away from that. I think the excitement of it being Star Wars is always going to be there, that’s not something you need to look after and try to cultivate. But you have to make a good film, that’s the aim. The way JJ approached it was as a film, which has possibilities and problems just like any film, and so it became about trying to solve the problems and making the most of the possibilities. From the start it was about character and story and how we’re going to connect with the audience.

“The fact that JJ is also brilliant at doing action and spectacle is obviously a massive bonus, because you know all that stuff is being looked after. He can direct the hell out of a scene, too. I really enjoyed working with him. It’s a Star Wars film, but it’s a JJ Abrams film first and foremost. So I’m excited to see it not just because it’s a Star Wars film, but because I think, away from everything, it’s going to be a really good stand-alone film.”