The filmmaker’s new documentary simulates her father’s demise, over and over. 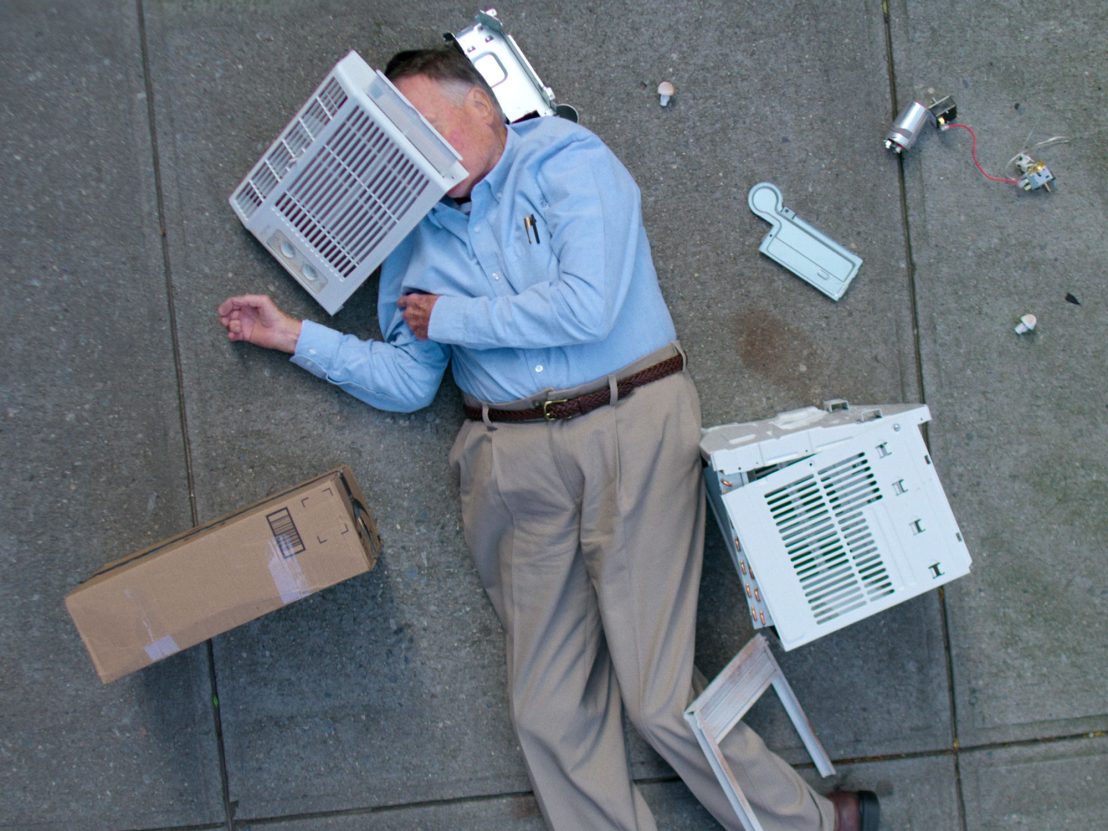 Kirsten Johnson has no use for the common language of documentary cinema, with its talking-head interviews and establishing drone shots and pretensions of an unattainable objectivity. She’s risen to the top of the nonfiction heap by embracing subjectivity, first assembling her autobiography Cameraperson through a swirl of free-associative footage, and now upping the ante of constructive artifice.

Today brings the first trailer for Dick Johnson is Dead, an audacious cinematic experiment unlike anything that’s come before. Through the transportive power of sound and image, Johnson hopes to transcend the divide separating our plane from the great beyond, and she may have just done it.

The film’s square one is her anxiety about the prospect of parting ways with her father, who has begun to lose his mental faculties as he approaches his eighty-sixth birthday. She comes up with an unorthodox idea to prepare them both for the challenges of grief: simulate his death over and over again in elaborate scenarios, and demystify the whole thing enough for the real deal to land with a slightly softer blow.

The trailer captures the emotionality and black humor inherent to this odd concept, showing us as Johnson directs her own dad through slip-and-fall accidents, blockbuster-style stunts, and one surreal song-and-dance number complete with confetti and giant cardboard cut-outs of his face as a young man. Even in trailer form, these passages have a stunning, strange beauty to them, rendering the unspeakable thing we tend to fear a grand celebration.

Our own Hannah Woodhead was quite taken with the film at its Sundance debut earlier this year, writing, “Love, laughter and death are not mutually exclusive: after all, to mourn someone is to have loved them and to have known them, which is a beautiful thing – something the film illustrates quite elegantly.” By all accounts, this seems like the most joyous exploration of death’s natural inevitability since Coco. Which was only a few years ago, but still, a high bar nonetheless.

Dick Johnson is Dead comes to Netflix in the UK and US on 2 October.