See Dawn of the Dead and Suspiria in concert this summer

Claudio Simonetti’s Goblin will be performing their iconic scores in time for the films’ 40th anniversaries. 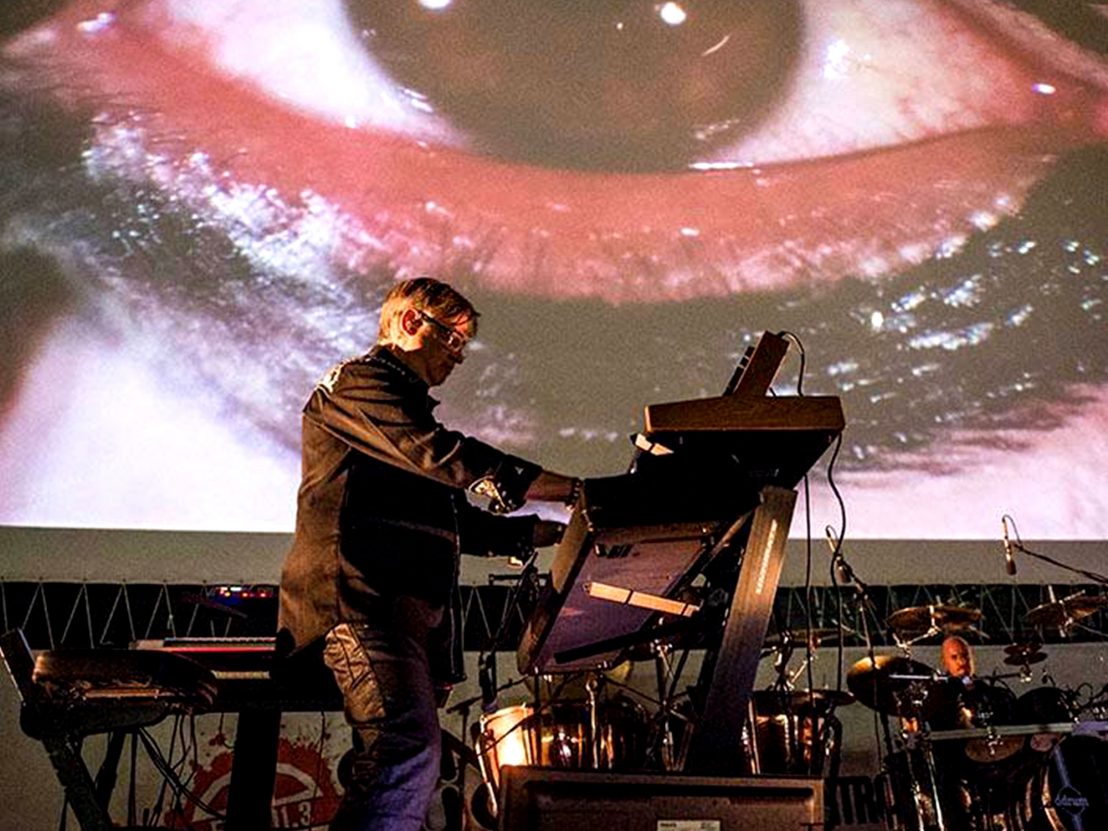 Claudio Simonetti’s Goblin will be giving horror classics Dawn of the Dead and Suspiria a new lease of life this August. The band, who composed and produced the original scores for the iconic horrors, will be performing live in concert alongside screenings in London and Edinburgh.

Suspiria director Dario Argento first hired Goblin to create the soundtrack for his 1975 film Deep Red, aka Profondo Rosso. The composition, supposedly written in a single night, soared into the Italian charts where it stayed for for 52 weeks, memorialising Goblin in cult horror history.

Re-creating this success, the band then produced the wailing and fricative score to Suspiria, adding an immersive layer to the film set in a candy-coloured German ballet school. And in 1978 Goblin did it again with their wildly popular soundtrack to George A Romero’s Dawn of the Dead, a post-apocalyptic nightmare famed for its grey-faced zombies and shopping mall setting.

These performances will be held in somewhat grander locations: London’s Union Chapel and Edinburgh’s Summerhall, as part of Edinburgh Festival Fringe. With Dawn of the Dead soon to celebrate its 40th anniversary, and with Luca Guadagnino’s Suspiria remake set for release later this year, these live events are not to be missed.

These special shows will take place 5-6 August in Edinburgh and 17-18 August in London. Tickets are available from seetickets.com/tour/goblin