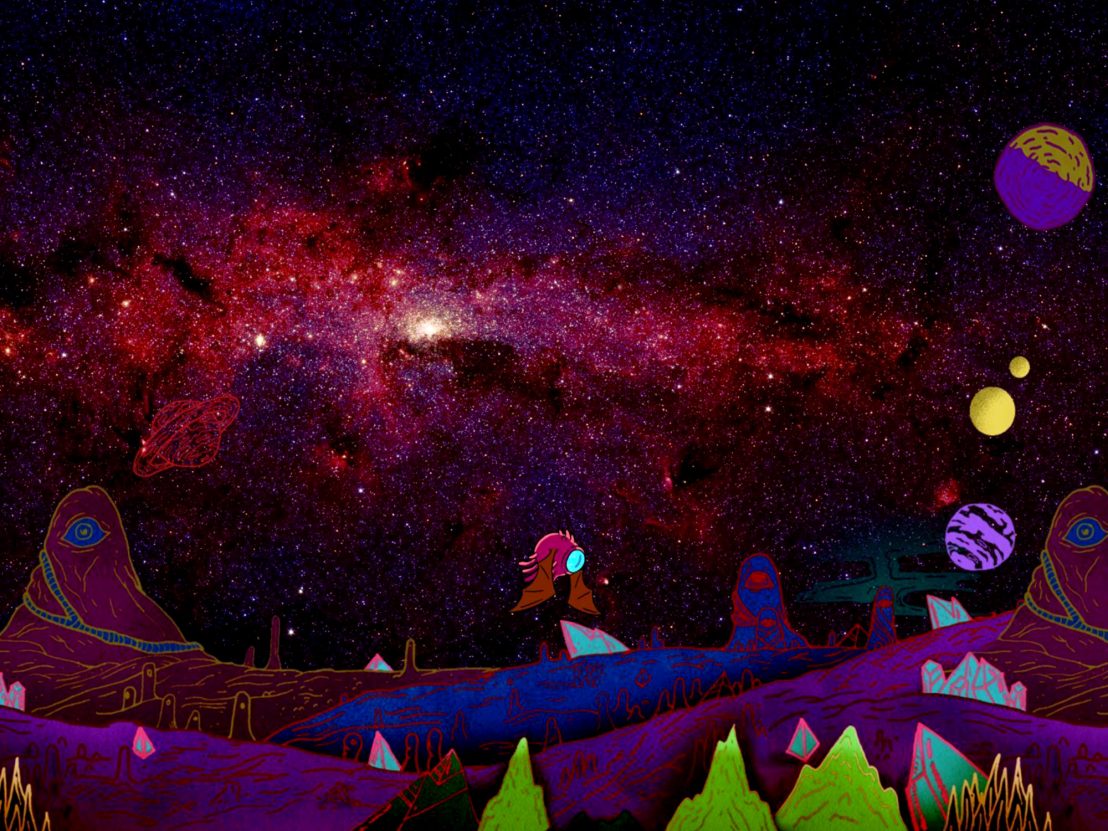 It’s been almost eight years since we were first introduced to the study group that would later become known as “The Greendale Seven” – seven highly flawed and equally likeable community school students weighed down by the emotional baggage they keep tightly packed into their rucksacks. As much as they wish to keep their insecurities concealed from the outside world and, most particularly, their peers, the moments in which their respective anxieties and existential crises burst through the seams and spill out into the open are usually the most cathartic. Their personal truths may not always be pretty or noble, but they are what makes them human and, ultimately, extremely relatable.

Dan Harmon’s Community, which was based on his own experiences at a community college, was the writer’s first expose of his own very real and intense minefield of a creative mind, and his honesty in exploring the dark, troubled realms of the human psyche is what spoke to a whole generation of socially challenged but entirely endearing misfits. His characters hone their complex, multiple personalities without ever losing sight of who they really are and, in doing so, have become modern-day heroes to an outcast society referred to as “Harmenians”.

Most other shows focused on the lives of self-proclaimed nerds (The Big Bang Theory), mentally unstable and vulnerable protagonists (Crazy Ex-Girlfriend) or blissfully aware narcissists (You’re the Worst) rely on a strong dose of self-deprecation. Community and the Greendale Seven, on the other hand, rarely made excuses for their behaviours but, rather, laid them all out on their study-group table to be workshopped until a clear understanding of outburst-origins was detected, accepted and eventually wrapped up with an optimistic, moral-of-the-story speech by the group’s quasi-leader, Jeff Winger (Joel McHale).

This form of self-acceptance is most notable in Community’s male characters Abed (Danny Pudi), Troy (Donald Glover) and the Dean (Jim Rash), who defy male archetypes and stand by their eclectic personalities, their unique relationships, and their need to find the fantastical in the mundane (“Troy and Abed in the Morning”). The main driving force behind each and every character is their quest for love – not necessarily romantic love, but a deeper connection to the people in their immediate environment.

When Harmon was let go after three seasons of Community due to differences with Sony executives, he began hosting the monthly improvisational comedy podcast Harmontown with Jeff B Davis as his trusted sidekick. The podcast is best described as “live therapy sessions” allowing Harmon to flow into a comedic stream of consciousness, mixed in with uproarious Dungeons & Dragons sessions led by Spender Crittenden. The success of the podcast led Harmon to take the show on the road, and the tour eventually became the subject of the intimate 2014 documentary Harmontown, directed by Neil Berkeley.

Through the Harmontown documentary, we get to know and understand the man whose tendency to self-destruct and get lost in a haze of his own concoction of arrogant angst is balanced by his ability to channel his innate rage and loneliness into his creative outlets. The minute he opens these portals into fictional, animated worlds parallel to his own emotional landscapes, we enter a realm of profound comedic drama and fascinating character work that goes way beyond your typical sitcom or cartoon.

Rick and Morty is one of Harmon’s finest creations to date, and the fact that so many aspects of his own character tie in with the show’s highly intelligent but deeply troubled scientist, Rick (voiced by co-creator Justin Roiland), is not entirely coincidental. While there may have been an influx of darkly profound animated series focused on dysfunctional characters (Bojack Horseman, for example), Rick and Morty sets itself apart by examining an entire family in search of meaning in various timelines and intergalactic worlds, yet always arriving at the same conclusion: “Nobody belongs anywhere, nobody exists on purpose, everybody’s going to die.” To say that the show is Harmon’s personal catharsis would be an understatement.

Though Rick and Morty are the protagonists of the crazy scientific adventures we embark on in each episode, the rest of the family – Rick’s daughter Beth (Sarah Chalke), her husband Jerry (Chris Parnell), and daughter Summer (Spencer Grammar) – is just as important to the show’s narrative and its purpose: to identify how each individual goes about finding their own meaning in life, and how a family’s collective history as well as personal memory can steer this quest into many different directions.

‘Rickmancing the Stone’, which marked the official return of Rick and Morty’s third season, not only highlights Harmon’s ingeniously simplistic “Story Embryo Technique”, but also the family’s evolution and the side effects thereof. When Rick brings Morty and Summer into an apocalyptic, Mad Max-esque world following Beth and Jerry’s divorce, the kids battle out their feelings of disappointment and abandonment by ways of ultra-violence, interspecies hook-ups and a general “who gives a fuck” mentality, very much mirroring their grandfather’s alcoholic motives.

The new season is bound to explore the new territories which have come into view with the absence of the family’s listless patriarch, while continuing to look at the forces that drive humans to come to terms with their own purpose or seeming lack thereof. And the closer we come to understanding the intricacies of Rick’s mind, the closer we will come to appreciating the close relationship between Harmon and his creation, Rick Sanchez. 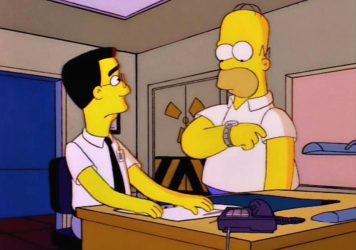