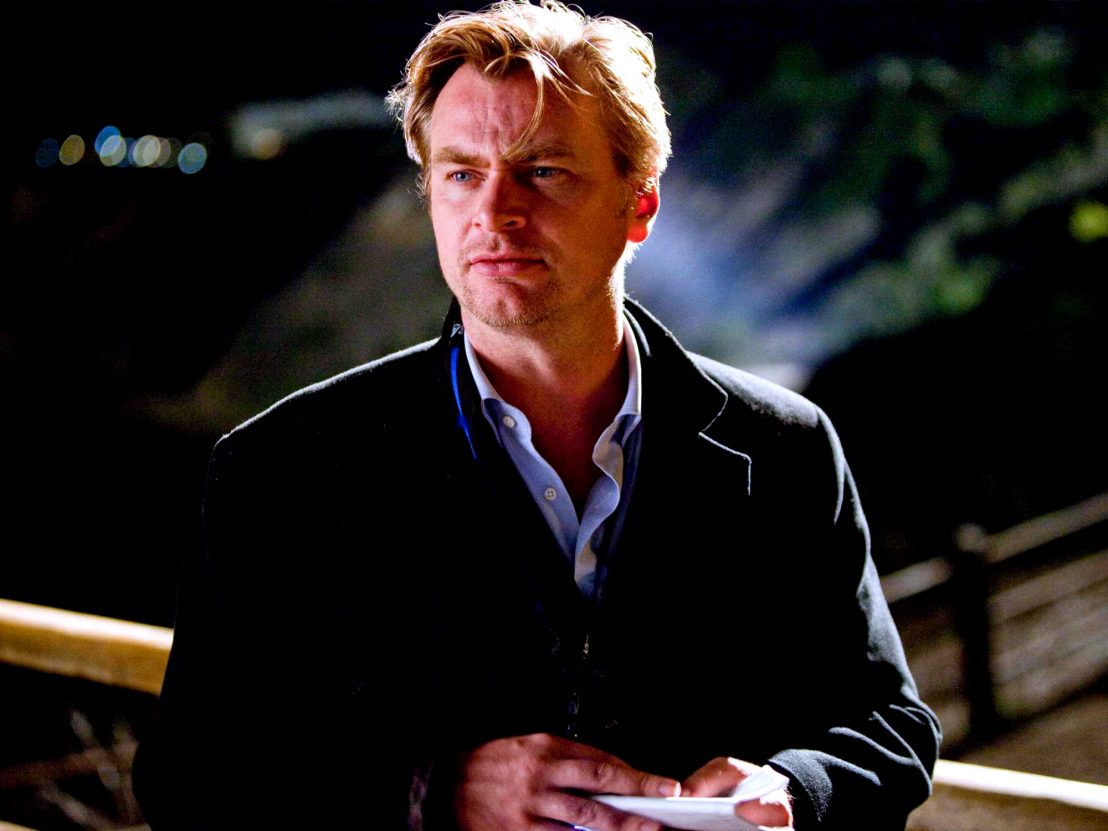 After Sam Mendes announced that he would not be returning to the Bond universe after Spectre’s release in 2015, we’ve been waiting on tenterhooks to see who will be next to take the directorial reins of the long-running movie franchise.

Christopher Nolan’s production company, Syncopy, has recently signed on to produce the 25th film in the James Bond series, and as such speculation is rife over whether Nolan might fancy taking the helm himself. Producers Michael Wilson and Barbara Broccoli, alongside veteran Bond screenwriters Neal Purvis and Robert Wade, are already attached to the project, while Daniel Craig is also rumoured to be on-board for what would be his final hurrah as 007.

Nolan has openly confessed his love for Bond, telling the BBC, “I’ve loved the films since I was a kid. For me, they’re always about the expansiveness of cinema.” Tom Hardy, Nolan’s frequent collaborator and rumoured 007 replacement, has added that Nolan would be a “very powerful figure to bring into that world,” capable of “creating something profound again.”

Directors like Danny Boyle, Matthew Vaughn or Sam Taylor Johnson could also prove interesting choices, but Nolan is a rare filmmaking talent who has consistently succeeded in the difficult task of balancing big-budget spectacle and emotional drama.

He dealt gracefully with the pressure of satisfying fans while treading new territory with Batman Begins, The Dark Knight and The Dark Knight Rises, and seems the perfect choice to follow on from Mendes’ success, revamping Britain’s most beloved double agent while bringing his own signature style and artistry.

Would Nolan be your first choice for Bond 25? Let us know by tweeting @LWLies