Charlie Kaufman has written a novel about a failed film critic 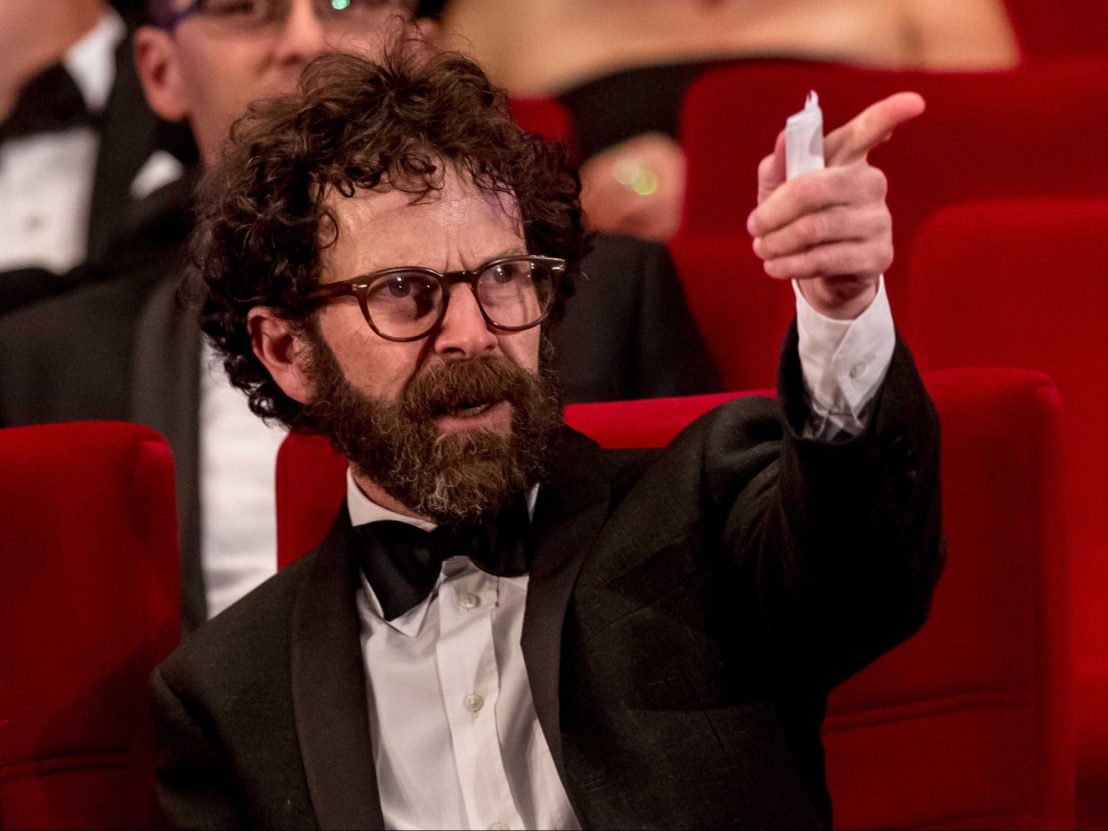 He hasn’t been resting on his laurels during the past five years; he’s been hard at work on what might be his most ambitious and densely conceptual endeavor yet. Entertainment Weekly broke the news that Kaufman’s debut novel Antkind, first rumored to be in the works around 2012, will at long last get a release from Random House.

The book revolves around a failed film critic named B. Rosenberg, who happens upon a groundbreaking discovery: a film with a run time of three months, produced over the span of ninety years, including intermissions specifying bathroom breaks, eating, and sleeping. Rosenberg grows obsessed with that, as outlined in the colorful promotional copy from Random House, reproduced by Entertainment Weekly and below:

“B. knows that it is his mission to show it to the rest of humanity. The only problem: The film is destroyed, leaving just a single frame from which B. must somehow attempt to recall the film that might just be the last great hope of civilization. Thus begins a mind-boggling journey through the hilarious nightmarescape of a psyche as lushly Kafkaesque as it is atrophied by the relentless spew of Twitter.”

No less fascinating is the author statement Kaufman included with the release: “There are no budgetary limitations in a novel. There is no studio oversight. There are no focus groups. In fact, this book is in part about that; it’s about an impossible movie.” He sounds like a liberated man.

The premise fits snugly in with Kaufman’s cinematic canon, oriented as it is around large-scale facsimiles of life (as in Synecdoche, New York) and impenetrable works of art (as in Adpatation.). Next year, after a half-decade draught, we get a new novel and film — truly, an embarrassment of Kaufman.