The director of The Endless Summer and On Any Sunday has died aged 80. 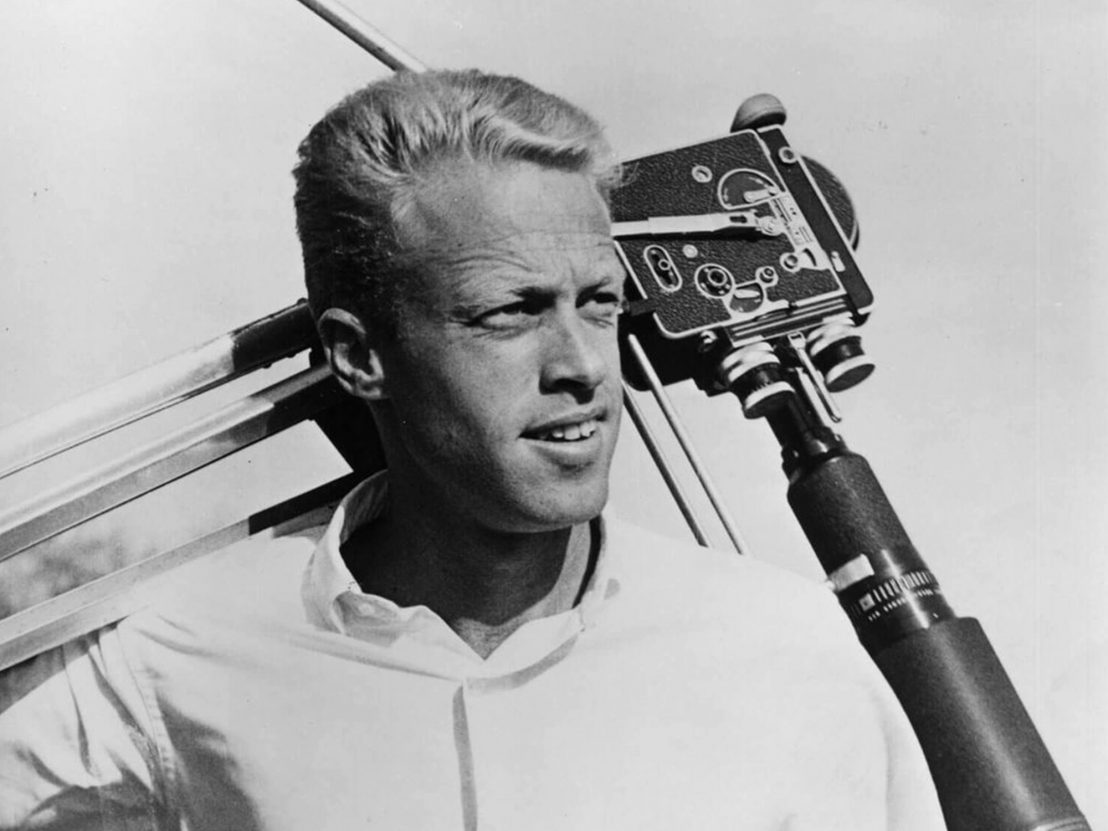 Having been raised in the crucible of pop-culture creativity that was postwar California, Bruce Brown was a prolific, fiercely independent creative who produced in The Endless Summer and On Any Sunday, two powerful foundation myths of surf and bike culture respectively.

At the start of the ’60s, Brown had already created one hugely influential surf film, Surfing Hollow Days (which documented some of earliest rides at Banzai Pipeline), but The Endless Summer was to change the landscape of surf creativity forever. The film is an innocent, gee whizz take on mid-’60s surfing, despite the fact that there is something neocolonial about the flavour of the film. Voiced by Brown himself, it follows a pair of sharp-suited, slick-haired surfers in Robert August and Mike Hynson as they travel from the US to West Africa and then on to South Africa, Polynesia and beyond.

They discover what appear to be virginal coastlines unsullied by other surfers and in South Africa they stumble upon platonically symmetrical, endlessly peeling waves that suited perfectly the aesthetic of wave riding of the era. Bruce toured the film across the US and the world, unwittingly creating an enduring image that remains deeply embedded in surf culture — the globetrotting search for the perfect wave.

In 1971, Brown convinced superstar Hollywood wild man and passionate bike racer Steve McQueen to star in and help fund a sweeping, beautifully shot review of the American bike scene. On Any Sunday was unlike any feature-length documentary – and certainly unlike any of the numerous bikesploitation flicks clogging up the world’s cultural arteries at the time. Following a story that encompasses everything from street racing to flat track and what we now call enduro, the film is best remembered for its heartbreakingly gorgeous final scene, in which McQueen and friends play elegantly, joyously, on a dune-strewn beach to the backdrop of a red setting sun – fittingly taking the creed of the petrolhead back to the elemental beauty of the beach. The film was nominated for an Oscar that year too.

Whether or not the tacit link between surf and bike culture created by this climactic scene was a conscious one, in a few hundred minutes of 16mm celluloid, Brown managed to evoke an elusive commonality between two worlds that were often seen as polar opposites. Brown’s ultimate legacy would be to place the salt-streaked natural highs of paddling into the ocean with the greasier, louder experience of a wind-in-the-hair life with motorcycles front and centre. 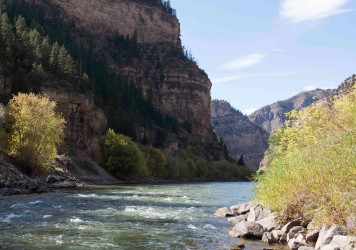