Brit Marling on her convention-breaking new show The OA

The actor and writer discusses ‘genre slipstreaming’ and her anxieties about our digital age. 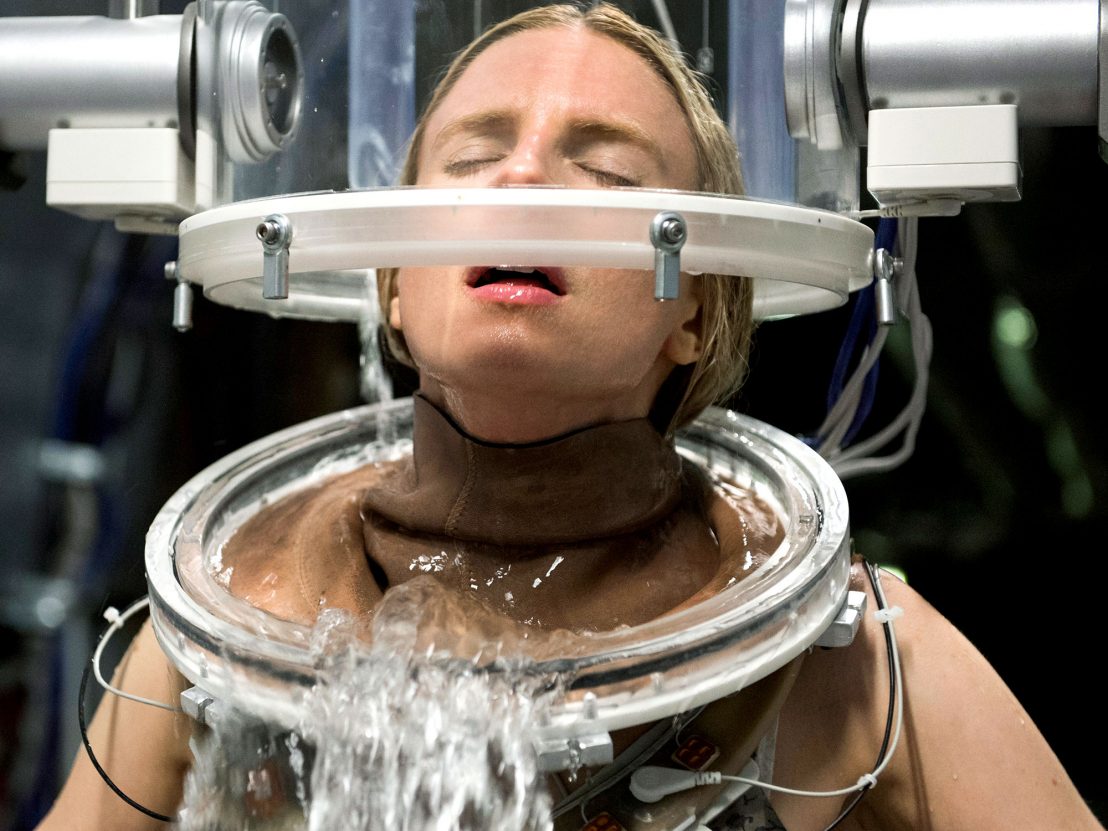 “There’s so much competing for people’s attention these days, and the role of marketing has become really important in that. You take in a lot of imagery and ideas from trailers and other ads, you can’t help but see them in that context. The OA breaks so many of the conventions about structure and storytelling, we were very interested in the idea of genre slipstreaming. It’s a family drama with elements of mystery and coming of age. It’s a capital ‘M’ mystery, but it also has metaphysical elements and science-fiction elements; it plays with metaphor and surrealism, lending itself to the subconscious imagery. I’m drawn to the kind of storytelling that explores and wrestles with some of the challenges and difficulties we find ourselves in right now.

“We worked really hard along the way to keep the mystery, thinking about where it could go over many, many hours. We were naturally quite secretive about that – the mystery is only fun if you don’t know what’s coming next. One of the things that I’ve noticed so far with The OA is that people want to talk to each other after watching it. I think people feel a lot of different things and they want to confirm that other people are feeling the same things. The story provokes a desire to unravel it. We live in an era of global storytelling and I hope that this story feels rich enough for people to do that. It’s very much about the world today, what it means to be living in the digital age. 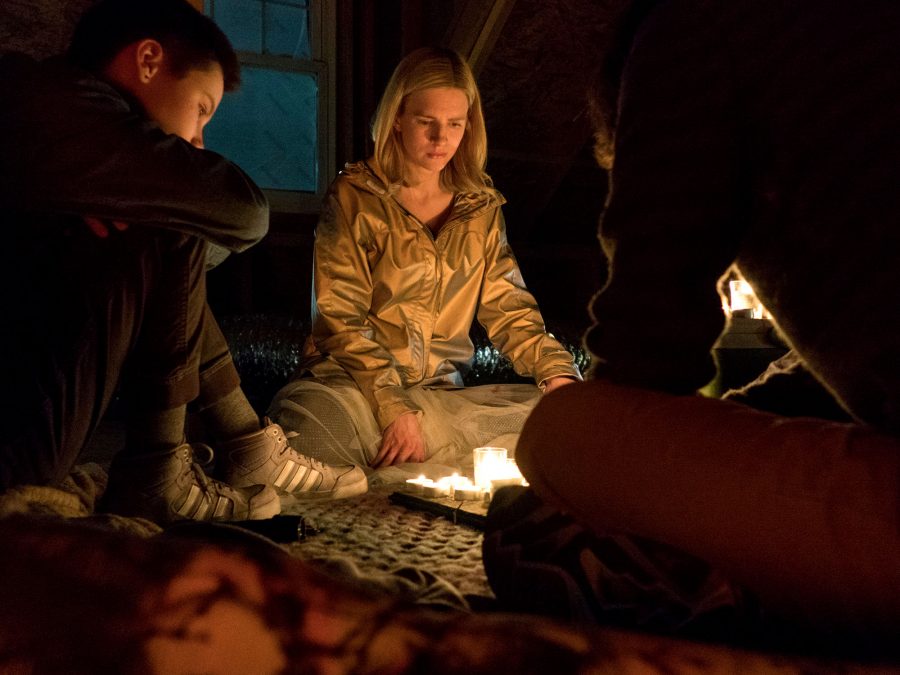 “I probably should become better at understanding how to use the internet for all the things that it’s good for. I’m slightly hesitant about how easy it is to fall down that rabbit hole and stop connecting in the real world. When Zal [Batmanglij] and I were writing the show we travelled to the Midwest and one of the things we found is that adults are now trying to impose an adult relationship with technology on their kids. These kids seem to socially network 24/7 and they are really depressed by it. At school if someone said something mean to me I’d go home and cry to my parents or stay in at the weekend. These kids never get a break from the bullying and torment of their daily high school lives, even if it’s happening on Twitter at 3am in the morning. There was one mother whose kid was being bullied by all these sub-tweets that didn’t mention them by name – the girl was so driven mad by it and so anxious about it she just stopped going to school.

“We’ve all experienced that mini rush you get every time you receive a text or a tweet, but it’s pulling you out from the present, away from reality and the human beings who are in front of you. I think we’re only now starting to rectify that. I won’t look at my phone at dinner, I’ll be with the people in front of me and I’ll look at the texts after. When I’m writing I really try not use the internet for research because it’s so easy to find things out that you stop real-world exploration. No amount of googling could have given us the richness and textures we found when we spent time with rural communities in the Midwest.

“The OA is really more like a novel – the way that it’s filmed is largely about what’s contained in its ending. And all the mathematics are explored leading up to it. It will be interesting to see what that is like for audiences. This isn’t a series where you can catch a couple of episodes, miss a couple, watch another one and it’s fine. It’ll be interesting to see how people experience it and react to it.” 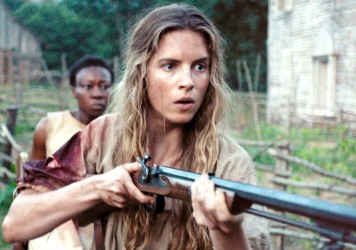