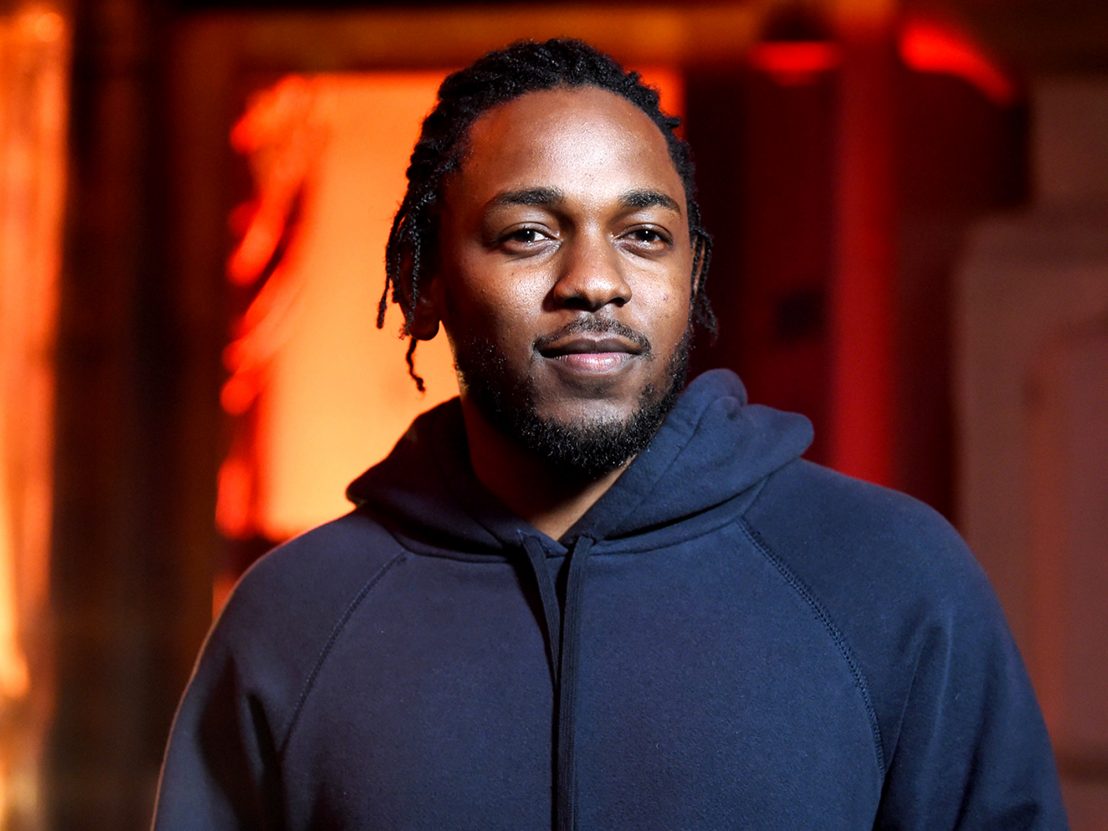 The rapper’s work on the film’s soundtrack represents a bold new creative direction for the studio.

Ryan Coogler’s upcoming Black Panther signifies much more than the continuation of Marvel’s dominance within the superhero genre. It presents the studio with the opportunity to utilise the film’s Kendrick Lamar-produced soundtrack as a vital work of black liberation, akin to the Afrocentrism of ’70s Blaxploitation, incentivising them towards greater artistic flexibility. Merging the film’s Afrofuturist aesthetic with Lamar’s unique voice represents a bold new creative direction for the studio, not to mention a welcome departure from the Marvel Symphonic Universe.

Akin to Marvin Gaye and The Isley Brothers, who openly declared their association with Blaxploitation cinema, Lamar’s commitment to emotive, political storytelling is arguably the driving force of his musical output. Just as Gaye’s soundtrack for 1972’s Trouble Man helped to define the sound of that era, so the track list of Lamar’s ‘Black Panther: The Album’ highlights the rich diversity of contemporary hip-hop.

The soulful main theme, ‘Trouble Man’, wields the idiosyncrasies of the legendary Motown artist while echoing the emotional journey of Robert Hooks’ lead character Mr T. Advancing Gaye’s outline of soundtracking for a new generation of film and music lovers, Lamar evidently foregrounds his own musical identity while adding nuance to Black Panther’s characters via the lead single ‘All The Stars’.

A collaboration with SZA, ‘All The Stars’ exhibits not only Lamar’s lyrical prowess but also the innovative production of record label Top Dawg Entertainment’s Anthony Tiffith and Grammy-winning producer Al Shux. Grounded by SZA’s hook, the verse “Confrontation ain’t nothin’ new to me / You can bring a bullet, bring a sword” speaks directly to Chadwick Boseman’s King T’Challa, who faces political unrest upon returning home to Wakanda after the events of Captain America: Civil War. The track evokes the pastness of Blaxploitation while simultaneously recalling the following verse from Gaye’s ‘Trouble Man’: “I come up hard / I had to fight/ Took care of my business / With all my might”.

Elsewhere on the soundtrack, the more trap-based ‘King’s Dead’ is a collaboration between Jay Rock, Future and Lamar, whose distinctive sounds are combined with James Blake’s assertive beats. In the final verse, Lamar states, “Not the title y’all want me under / All hail King Killmonger,” effectively putting himself in the shoes of Michael B Jordan’s villain Erik Killmonger.

By stark contrast, the orchestral arrangements commonly found in Marvel films are largely based upon ‘temping’, a term that refers to emulating or repeating existing scores in the initial cut. (A notable exception to this within the MCU is James Gunn’s Guardians of the Galaxy films, which feature jukebox soundtracks.) Systemic throughout blockbuster filmmaking, this problem is not due to a lack of creative composers, but the process of non-linear editing that allows directors to have a greater creative control and influence upon music.

In Iron Man – the film that kick-started the MCU – Ramin Djawadi’s compositions fall into the background of scenes, resulting in a notable absence of feeling. Just as Jon Favreau’s film ushered in the era of post-credits scenes, it also created an audiovisual blueprint from which each subsequent Marvel blockbuster would be drawn. Unlike various other popular movie franchises (see Harry Potter, Star Wars and The Lord of the Rings), Marvel has thus far failed to successfully merge sight and sound in order to create a truly unique moment – one that lingers in the mind long after the credits role.

By bringing Lamar on board and employing Ludwig Göransson (a longtime collaborator with Coogler who has also worked with Donald Glover aka Childish Gambino) as the film’s principal composer, Marvel are finally broadening their symphonic horizons. And by aligning the acclaimed rapper’s critical themes with those explored in the film, the studio may just be ensuring that Black Panther resonates with audiences on a deeper, more personal level.