Is Before the Flood guilty of hypocrisy? Have your say

We want to hear your thoughts on Leonardo DiCaprio’s globetrotting climate change doc. 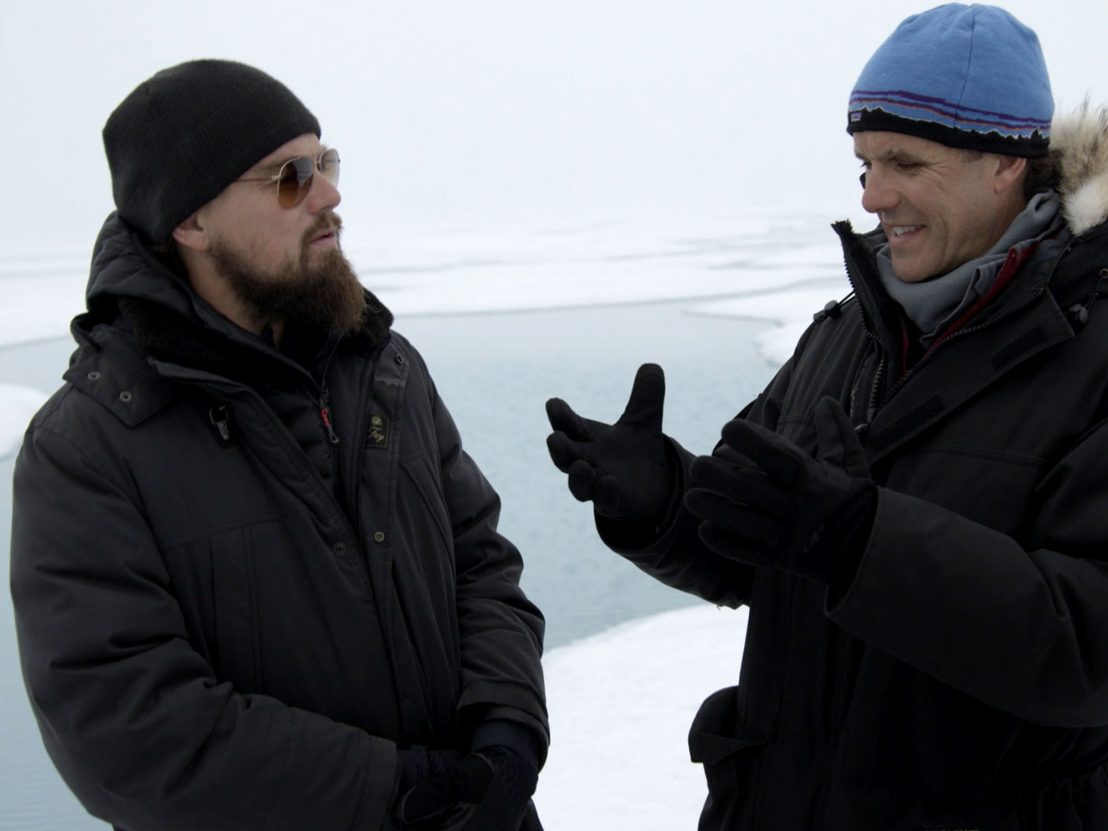 Earlier this week National Geographic released Before the Flood, a feature-length eco-doc starring Leonardo DiCaprio, for free online. In response we ran a short editorial scrutinising the film’s production. The piece asked: is it inherently hypocritical for a Hollywood star with an already sizeable carbon footprint to personally travel to five separate continents to tell the story of climate change?

After all, Al Gore only needed PowerPoint to get the same message across almost exactly a decade ago. The resulting film, An Inconvenient Truth, won two Oscars, putting climate change on the national agenda and leading to the foundation of the Climate Reality Project. We hope that Before the Flood has a similar impact. But just maybe it will be remembered as an exorbitant means of preaching to the converted at a time when only a wilfully ignorant few are prepared to deny the effects of this global issue. Time will tell.

For now, we’re keen to hear what you think. Not about climate change per se, but rather the specific merits of a film like Before the Flood.

The article mentioned above, entitled ‘Leonardo DiCaprio’s new climate change doc reeks of hypocrisy’, generated a lively debate on Facebook, with several readers defending DiCaprio while pointing to his track record as a committed conservationist. So is he, as a person of influence, best off spreading the message to the masses, or should he instead be focused first and foremost on lobbying big business and government? Is Leo right-on, self-righteous, or something else entirely? Are you inclined to agree with the below comments, or do you have a completely different take? Either way, we want to hear from. Get in touch via Facebook or on Twitter @LWLies.