California man hits 88mph in his DeLorean, gets speeding ticket

Unlike in the Back to the Future films, the space-time continuum has remained intact. 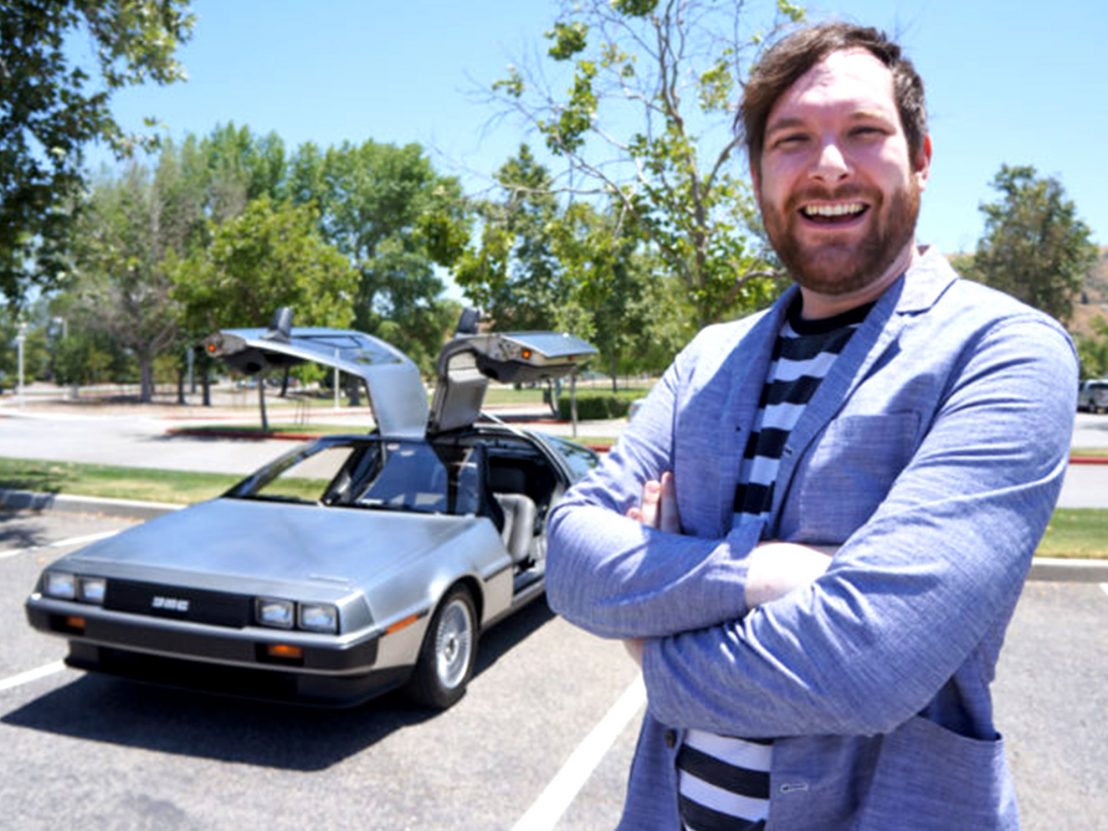 There’s being a fan of Robert Zemeckis’ 1985 film Back to the Future, and then there’s loving it so much that you make a genuine attempt to break the time-space continuum.

A California man has been caught driving his 1982 DeLorean down State Route 14 at exactly 88mph – the exact speed at which Marty McFly activated the flux capacitor in the film. Instead of travelling through time, he landed himself with a hefty fine (and a great story).

“I looked at my speedometer, and it was saying I was going about 85 mph,” Spencer White told a local news station. “My mom, she’s looking at me, and she just says, ‘Take it up to 88. Let’s do it.’” He then describes seeing a California Highway Patrol officer flashing his lights behind him. After being pulled over, White was asked how fast he thought he was going, before revealing that he’d been caught doing exactly 88mph – at which point everyone “busted up laughing”, according to White.

The officer issued White a speeding ticket, but not before White snapped a photograph of the officer’s radar gun, which is now circulating on social media as proof of the debacle.

The Back to the Future enthusiast claims it was “the dream ticket,” and maintains that the only reason he failed to time travel was that he didn’t have his flux capacitor in the car at the time. 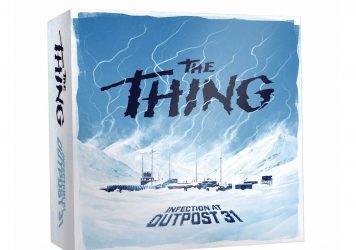